Michèle Dix’s face spoke volumes. It was at that point between amusement and exasperation that said, “Would that it were so simple.”

Dix, Transport for London’s managing director for Crossrail 2, was on a panel at the Crossrail Summit organised by the Westminster Property Association on 4 July.

Next to her, Westminster City Council Director of Planning John Walker had just said, “It’s not a case of if for Crossrail 2, it’s a case of when. It just has to happen.” 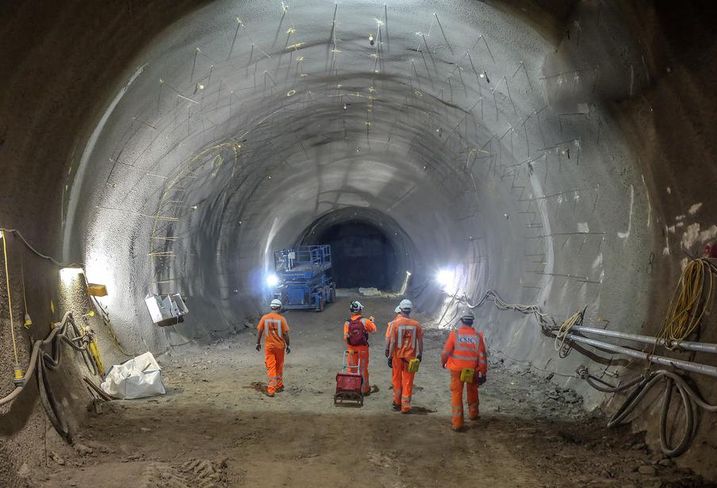 This has become a commonly repeated mantra about the £31B proposed rail line that would run from North East London to the South West. Proponents say the line is needed to increase capacity, getting more people into London and reducing overcrowding as the city’s population grows.

But Crossrail 2 is far from a fait accompli. Secretary of State Chris Grayling, TfL and London Mayor Sadiq Khan are meeting next week to try to secure government support, new funding models need to be pinned down, and if progress is not made quickly the team building Crossrail 1, now called the Elizabeth Line, could begin to break up.

The government needs to submit a bill during this two-year parliament to green light the project or it risks being permanently stalled.

Supporters say London needs Crossrail 2, which would be built by 2033. In that period London’s population is predicted to increase to close to 10 million. HS2, the high-speed rail line from Birmingham to London, will significantly increase the number of people coming into the capital each day. Crossrail 1 will alleviate pressure on the system now. Crossrail 2 is about protecting against future increases.

It is brilliant for the property sector as well, due to the increase in capacity it creates and the way it will open new areas for development. At the event, Sir Terry Morgan, chairman of Crossrail, said 48% of current London planning applications say Crossrail 1 has made the development viable. These proposals account for 1,753 new residential units and 3M SF of office space.

Crossrail 2 could unlock 200,000 new homes and create 200,000 new jobs, according to London for Transport Deputy Mayor Val Shawcross. It will deliver £150B in extra tax revenues and stamp duty.

“Crossrail 2 will be twice the size of Crossrail 1, and it will be a transformative project,” she said. “It will be a key component in the post-Brexit push for growth and development in this city. We’re in the last five yards but we need to make sure we have one final push to get there.”

But as with any infrastructure project of this size, turning the ambition to reality is far from easy. It comes down to who pays, when and whether government money could be better spent elsewhere. 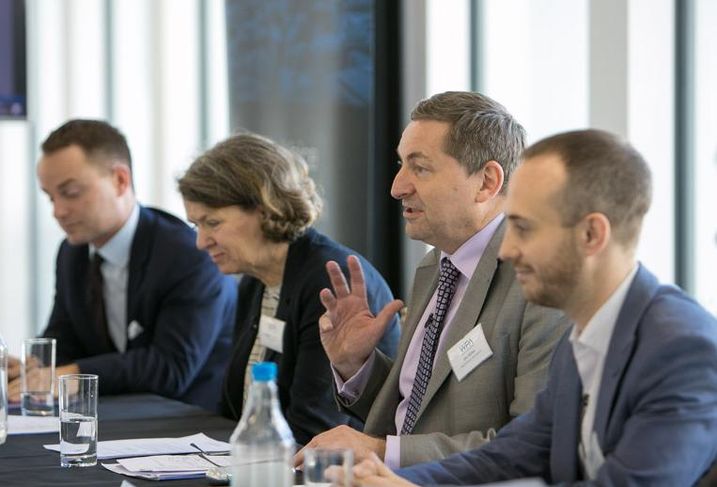 “The government position is that they have been positive throughout,” Shawcross said. “The one thing that has changed is that the new Secretary of State wanted to take much more of a close look at the financials and business case [submitted by TfL in March]. Now we’re waiting for an assessment and we haven’t had feedback on the outline business case, but there will be a meeting between the secretary of state and the mayor very shortly.”

There are always accusations that London gets more infrastructure spending than its fair share, and a government with a small majority needs to be careful to look like it is distributing its resources equally.

“We need to make it clear that it provides spectacular benefits for the U.K. as a whole, not just for London,” Shawcross said. “We want to see the Northern Powerhouse and the Birmingham Interchange to all be built. The only thing that caused any perturbation was the change in process asked for by the National Infrastructure Commission.”

The National Infrastructure Commission, the body that analyses what projects the government should proceed with, said in 2016 that London needed to pay for half the cost of the project as originally outlined, and do so up front, rather than in arrears, as had been the case with Crossrail 1.

“For every £1 we spend we are predicting we get £6 back, but our challenge is to get that £1 up front to spend,” Dix said. “TfL didn’t have the same debts when we started Crossrail 1 as it does now, and we and business rates payers are still paying for Crossrail 1, with five more years to go. In our funding model, business and property owners pay some of the benefit they receive.”

The funding model will be the main point of debate in coming meetings, and is the question over which the viability of the scheme will be decided. Is a country where austerity is the government policy and public expenditure is being cut back willing to add £15B to the national debt up front on the basis that it will be paid back over the longer term? 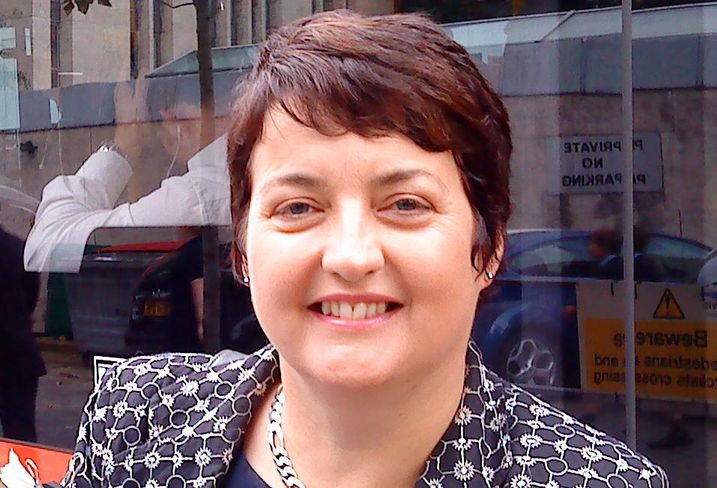 “Most of the economic benefit will end up in the hand of the Exchequer but London needs to pay for half,” Dix said. “It will create £60B of land value uplift and that would more than pay for the scheme. There is a discussion going on with Treasury to create a mechanism to capture that.”

Dix also revealed that the government is re-evaluating the possibility of the project being funded by private sector investment, likely global sovereign wealth funds that would capture a share of the income it creates.

“We’ve undertaken three separate studies on the potential for the private sector to finance some of the cost,” Dix said. “Given the risk and cost, we found that private sector funding would make the project more expensive. But given the current circumstances we are revisiting that option and also looking at different parts of the scheme that the private sector could provide, such as when Canary Wharf built a station for Crossrail 1.”

We will have a better idea of the government’s position after the meeting between Khan and Grayling next week. The timing from here on is key. It sounds odd to say about a project that was first proposed in 1991 and would not be completed until 2033, but the next few weeks and months feel crucial.

“We’re asking government to give a firm commitment to the project. We want a new public consultation and hope to submit a hybrid bill before the end of this parliament,” Shawcross said.

If the deal is approved soon, Crossrail 2 could begin when Crossrail 1 delivers in 2019, capitalizing on momentum. If those milestones are not hit, the huge team and infrastructure put in place to deliver Crossrail 1 would start to break up, slowing the delivery and viability of the project.