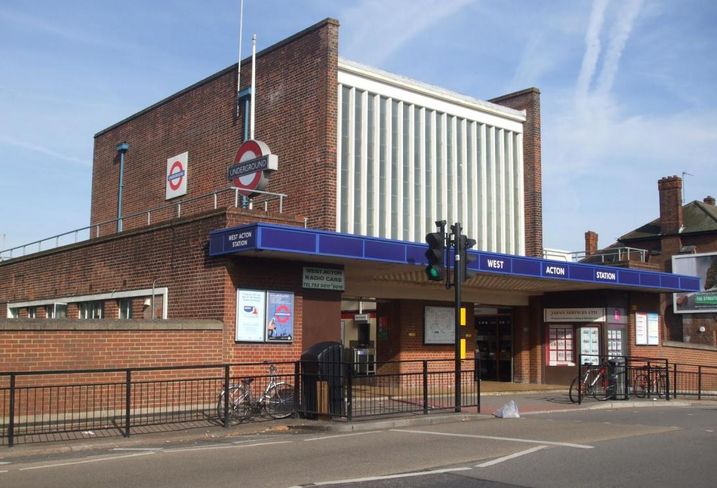 Supply rises to meet demand. It is economics 101 — and it is not true in the London housing market.

At Bisnow’s London’s Hottest Markets event on 23 June, Savills head of London residential research Katy Warrick outlined a complete imbalance between supply and demand in the London housing market — and how innovative and savvy developers can profit from this.

Warrick said around 60% of the demand for housing came at lower price points, either rental accommodation at submarket levels or homes costing less than £450/SF.

But a major proportion of the homes that will be built over the next four years will be targeting prices of more than twice that level. Why? It is complicated, and a legacy of the boom in prime London resi that occurred from around 2010 onwards but has now fizzled out. 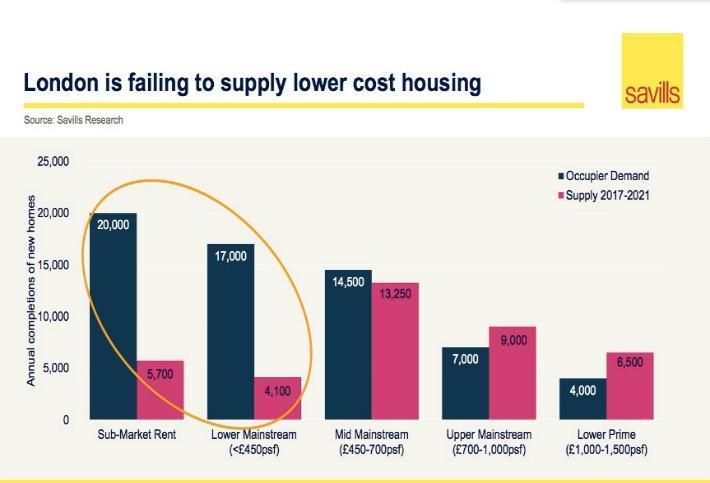 So how to profit? Warrick showed a map highlighting the areas where land values make it possible to build residential that can be sold for £450/SF or below. This is in the outer boroughs, particularly in the East and South and also some in the West of London.

She overlaid proposed new transport links onto this map, including Crossrail 2, the extension of the Bakerloo Line and the Barking Riverside Link, highlighting areas that will soon be far more connected to Central London.

“Developers might want to take a punt on the plans that are not confirmed yet,” she said.

U&I Chief Executive Matthew Weiner said developing along some of these routes was anything but a punt.

“Crossrail 2 just has to happen, given the needs of London,” he said. 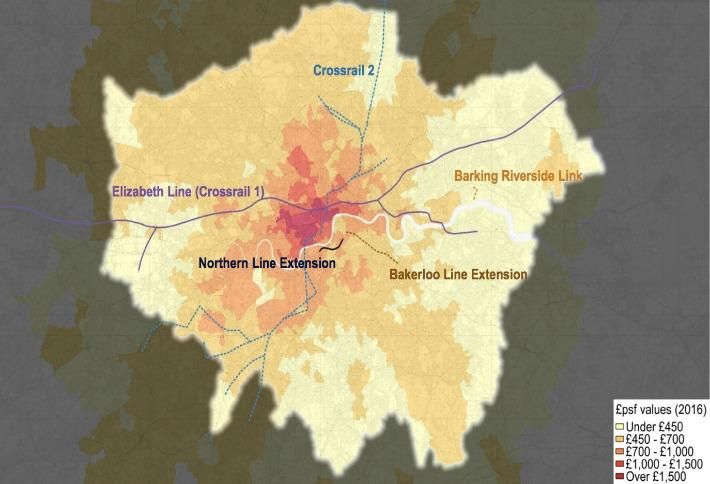 So which area would be Warrick’s top pick to profitably develop housing aimed at the lower end of the market?

“It’s not very fashionable but I’d say Acton,” she said. “It’s already pretty well connected, and with Crossrail coming there it will get a boost. The effects of Crossrail 1 are not priced in everywhere yet, you will get a spike when the line opens.”

She said the proposed extension of the Bakerloo Line would open up areas of the Old Kent Road currently only accessible by bus.