How Can Crossrail 2 Be Funded And Other Key Questions Answered 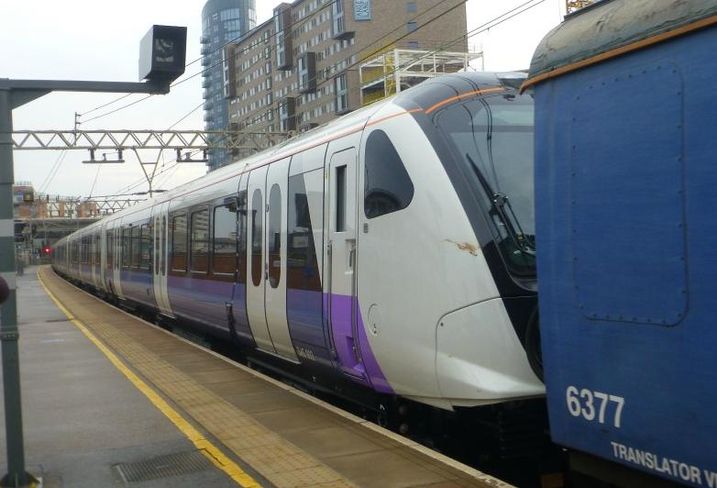 It is a new rail line running from Tottenham Hale in the North East of London to Wimbledon in the South West.

Will it be better than the first installment in the series?

It will certainly be bigger and more expensive. Crossrail 1 cost £15B and ran 62 miles, whereas Crossrail 2 is predicted to cost around £31B and run 73 miles. That is an expensive extra 11 miles.

Who is in charge of the project?

Transport for London runs the Crossrail 1 and 2 projects, but there are myriad other stakeholders, including London Mayor Sadiq Khan.

What is the time frame for the project?

If those in charge had their way, a bill putting its construction into law would be put to a vote by parliament by 2019, receive Royal Ascent by 2021/2022, start as soon as this ascent was received and be completed by 2033. That time frame and cost would be pretty locked down. Crossrail 1 was delivered on time and on budget once it got the green light.

What would be the impact for London?

Huge. The project would ease overcrowding on existing underground lines and also the suburban rail lines that ferry people into London — it would allow South West trains, for example, to run another 20 trains during rush hour in the morning. The value added to the economy is estimated by TfL at £150B.

And how does this help real estate?

By getting people in more quickly, you can build more homes in the areas that are suddenly much closer to the centre of town in terms of journey time, reducing the pressure on land use and house prices in the capital. It would free up 200,000 homes, according to the Mayor’s office. Crossrail 1 is facilitating more than 3M SF of office development, with developers on these schemes saying they could not build them without Crossrail.

Sounds brilliant, why aren’t we just getting this done?

Labour and the Liberal Democrats support Crossrail 2, and if they were in power it would be all systems go. But they are not. The Conservatives are more agnostic, and did not mention it in their manifesto. Instead they mentioned “Northern Powerhouse Rail,” which is not a specific project, but shows that the party is committed to improving rail links in the North of England, such as between Manchester and Liverpool or Leeds and Manchester. 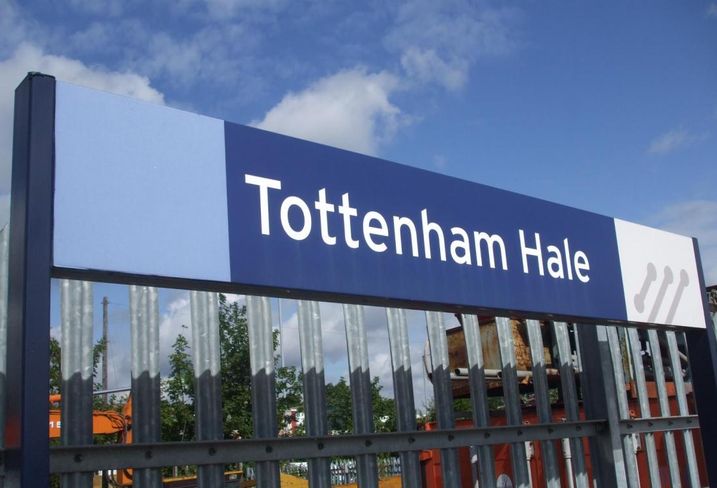 Wikimedia Commons
Crossrail 2 will start at Tottenham Hale, and provide a major boost for the area.

How it gets paid for is a source of significant debate. The government and National Infrastructure Commission say London needs to pay half of the cost, about £15.5B, up front. This is a change on the original demands put forward by the NIC, and differs from how Crossrail 1 was funded.

Hold tight, because this is where it gets a bit technical. London's portion would come from a combination of TfL and London businesses and property owners. Khan has set out how the mayor's office would raise funding. MCIL2 is an amended mayoral community infrastructure levy imposed on developers when they create new schemes in the capital, and used to fund infrastructure. Basically Khan would scrap the existing MCIL, which funded Crossrail 1 to the tune of £900M, and put in place this new structure. It changes how much new developments are levied per SF, and also changes what developers pay in different areas of London, depending on how much benefit Crossrail 2 will bring to those areas. Section 106 payments will also be increased.

What is TfL’s overall proposal?

TfL submitted a revised business case and funding model to the Department for Transport in March. This has not been made public, but a 121-page study produced by PwC for TfL in 2014 outlines the original model. This foresaw 20% of the funding coming from revenue surpluses created from running Crossrail 2, 15.2% from increasing business rates for London businesses, 11.6% from an uplift in Mayoral CIL, 1.9% from the sale of land and property around the stations and 1.5% from increases in the Council Tax. In total this makes up the 50% needed.

Other revenue raisers examined in the report include bringing in private sector capital and capturing some of the land value increase from property owners along the route through tax increment financing.

Both these options are being considered, according to Crossrail 2 Chief Executive Michelle Dix, although the report points out that the former is risky and costly and the latter does not raise that much.

According to reports, TfL’s funding package does not differ hugely from that outlined by PwC, focusing on excess revenue, business rates and contributions raised by the Mayor.

Timing. Any funding package that relies on using excess revenues to pay the cost means the government funds the scheme up front and gets repaid. And the NIC has said London needs to pay up front, not in arrears. It also puts a big business rates burden on London firms, which already pay elevated business rates as part of the Crossrail 1 funding package.

When will we know if this circle can be squared?

Next week. Khan is meeting Secretary of State for Transport Chris Grayling to discuss the project, and funding will be the main talking point. Official statements will of course indicate that the talks have been “positive” or “constructive”. Off-the-record briefings will give us a better indication of whether the government is willing to take on more of the upfront cost of a project that will almost definitely be profitable and get paid back further down the line.