London's Foreign Investment Is Increasing — Except In This One Sector

Foreign investors love London — so why aren’t they investing in London housing? 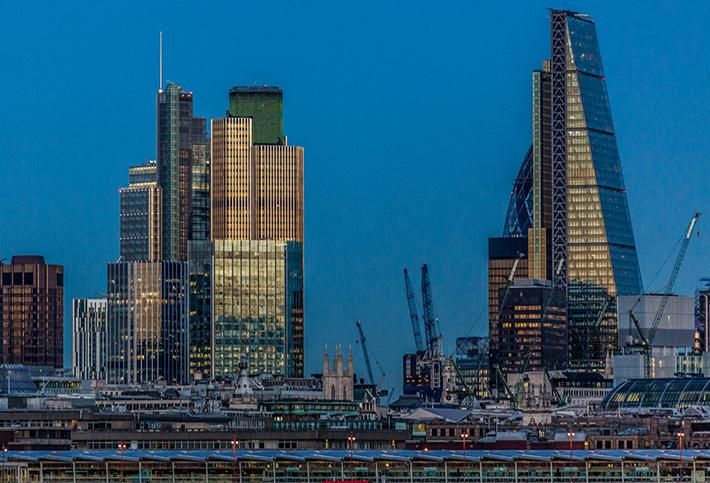 Last year, development in London was second only to New York, ahead of Los Angeles, Paris and Tokyo. That kind of development, even in the face of Brexit, shows that the fundamentals of London remain very positive, said Katie Kopec, who splits her time between being the director of JLL’s development consultancy, and being the development adviser to London & Partners. She has been a major force in some of London’s best-known placemaking projects: Canary Wharf, Greenwich and Kings Cross.

Because London is such an attractive target, even as it faces a massive shift away from Europe, foreign investment has been brisk. China, for instance, has invested £805M of the £841M transacted in London’s West End commercial property market in the first month of 2017, according to Savills. 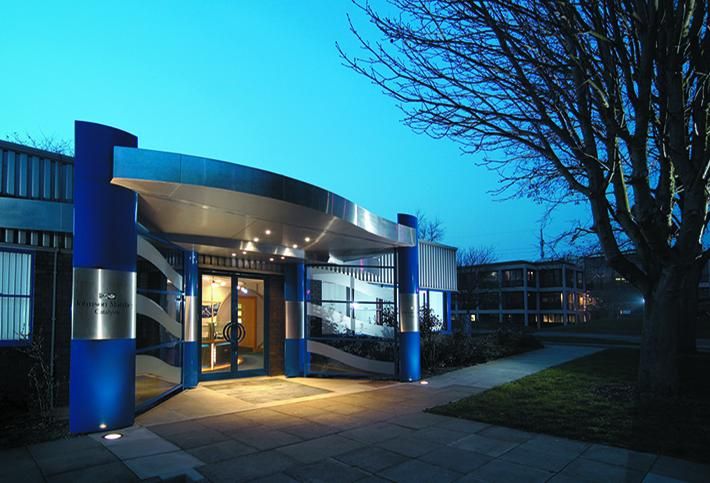 The U.S. has also been investing in the UK, typically in deals related to technology. Google, Apple, Facebook and Expedia all recently chose splashy developments for their London headquarters. But Kopec said the U.S. is also investing into medical and life science, a sector that is enjoying a resurgence after raising a record-breaking amount of capital since 2015. The sector value on the London Stock Exchange nears £400B market capitalization, £40B ahead of 2015 because Americans see the healthcare opportunities in the UK. Life science IPOs raised £1.96B in 2016, according to MedCity. As a result of all that cash, London, and the areas around Oxford and Cambridge, are becoming hubs of innovation. 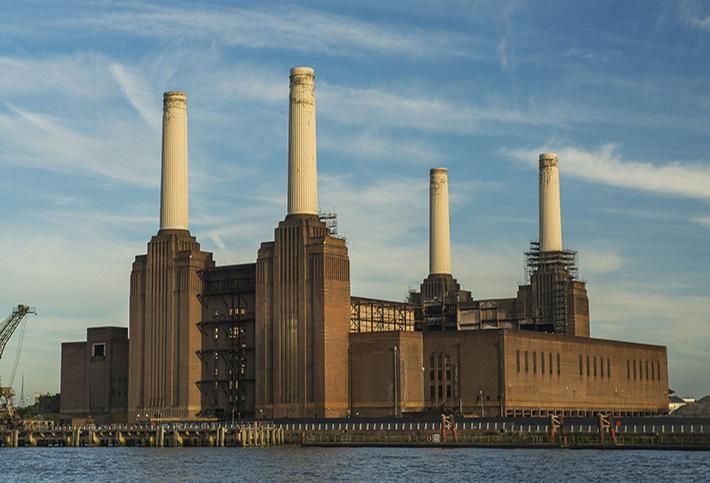 There have been some small investments from Asia and Europe. London-based Ballymore partnered with Malaysian EcoWorld to create three new mixed-use projects with residential components. Grainger, the UK’s largest listed residential landlord, has partnered with Netherlands-based pension asset manager APG to build approximately 4,000 homes and community properties on surplus military land in Aldershot. Malaysia-based Sp Setia has a 40% stake in the new Battersea project. To date, it has sold about 85% of the 1,661 units launched for Battersea in three phases.

These projects are useful, Kopec said, but barely address the problem. It is almost impossible for private homebuilders to solve the housing crisis because the scale of the problem is so huge. Even so, Kopec said, the UK can learn a lot from Americans. London’s rental units are usually in blocks of Georgian buildings, while there are precious few big new apartment building blocks, which Americans excel at building. 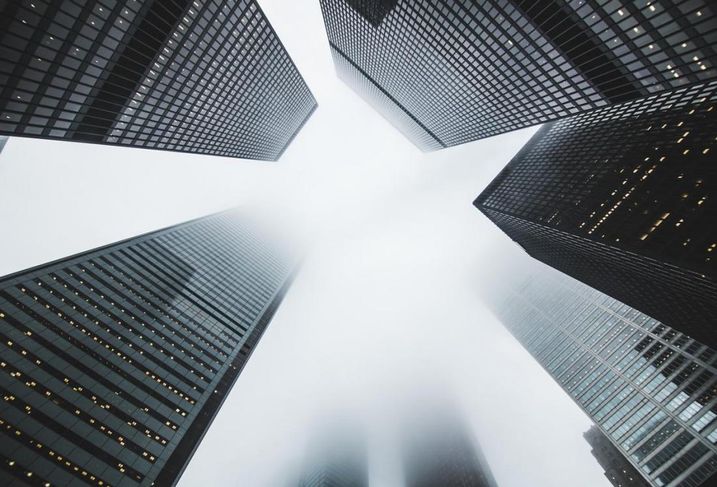 The U.S. interest in London tech is a boost to the economy but it is exacerbating London's intense housing crisis. One of the largest challenges facing London is affordable housing for all the workers needed to keep the big tech companies firing on all cylinders.

And American companies come calling not just to get in on the investment in the R&D facilities, but to share in the intellectual property that comes out of those investments.Often research facilities are in industrial areas — the places targeted by many developers as great places to build houses.“But we need places to make things.The UK needs its industrial spaces for research and development.We can’t have a country of just office buildings,” Kopec said.

Many new developments are moving out to the suburbs to make it affordable for key staff.  If they are not moving directly to the suburbs, they at least must be in a place where there is access to infrastructure, such as Crossrail, Kopec said. 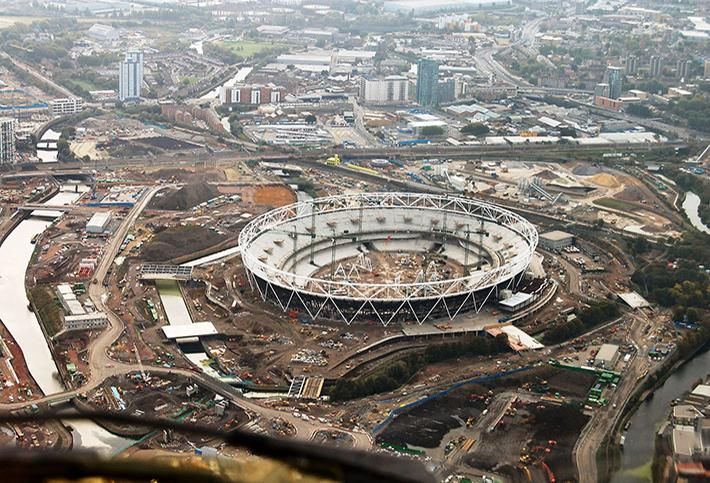 She cites Stratford, which has been a residential suburb for years. Developers of the Westfield shopping center had planning permission five years ago, Kopec said, showing a strong justification for such a huge project. It was because there was a residential base in the area.

“Nobody ever thought of it as a business area, though it is one of the best connected sites in all of London with the Central and Jubilee Lines running right through it, the London Overground, Light Railway, Docklands Light Railway and numerous London Bus lines. Later in 2017, the Elizabeth Line will serve the area too," Kopec said.