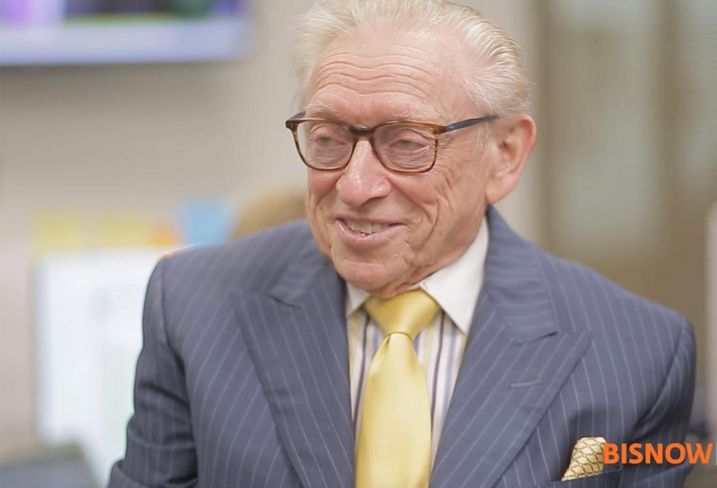 In real estate, timing can be everything, and for Larry Silverstein the timing of his most famous deal has meant one of the most tumultuous careers in real estate history.

A consortium headed by Silverstein Properties won a $3.2B bid for the 99-year lease on the World Trade Center complex in New York on July 24, 2001.

Silverstein used to breakfast most mornings at a restaurant at the top of one of the twin towers. On the morning of Sept. 11, 2001, his wife persuaded him to keep a doctor's appointment he was thinking of skipping. Nearly 3,000 others were not so lucky.

The terrorist attack that morning destroyed or left beyond repair all seven buildings Silverstein had just bought, which left him in charge of the most complex, important and emotive redevelopments in U.S. history.

What he did in the aftermath of the attacks is probably the most controversial insurance claim in history. Silverstein claimed that the two planes that flew into the towers constituted two separate occurrences under the terms of his policy, and thus he should be able to claim twice the $3.55B face value of the policy. His insurers disagreed.

By 2007, a settlement had been reached where the insurers paid out around $4.5B. Silverstein essentially ceded control of the site for One World Trade Center back to the Port Authority of New York, from whom he had bought the lease, and concentrated on the redevelopment of the other buildings. A spectacular new mall at the site called the Oculus was opened in 2016 by Silverstein and Westfield, one of the partners in the original consortium.

He set up Silverstein Properties with his father in 1957 and a partner, his brother-in-law Bernard Mendik, beginning with the purchase of a Manhattan industrial loft on East 23rd Street. The Silversteins and Mendik parted ways in 1970 and by 1980 the company had built up a 4M SF portfolio primarily in New York, including 521, 529, 530, 689, and 711 Fifth Avenue, 44 Wall Street and a shopping center in Stamford, Connecticut. In 1986 he built 7 World Trade Center, a 47-story tower, and by the end of the 1980s his portfolio had reached 10M SF across 13 buildings. Today it has expanded to 40M SF. — Mike Phillips 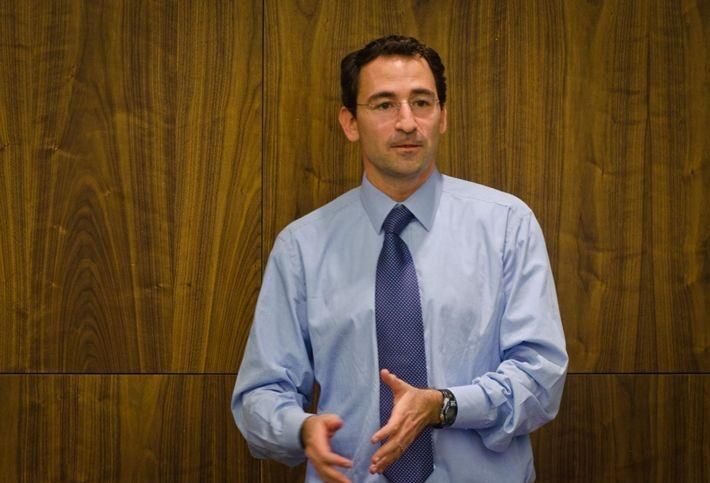 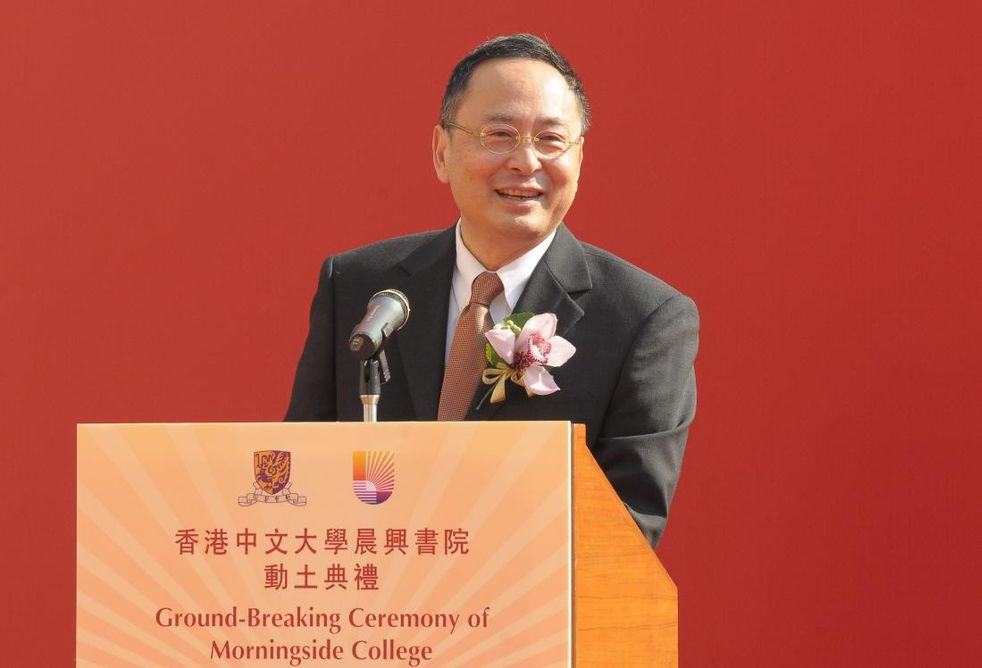 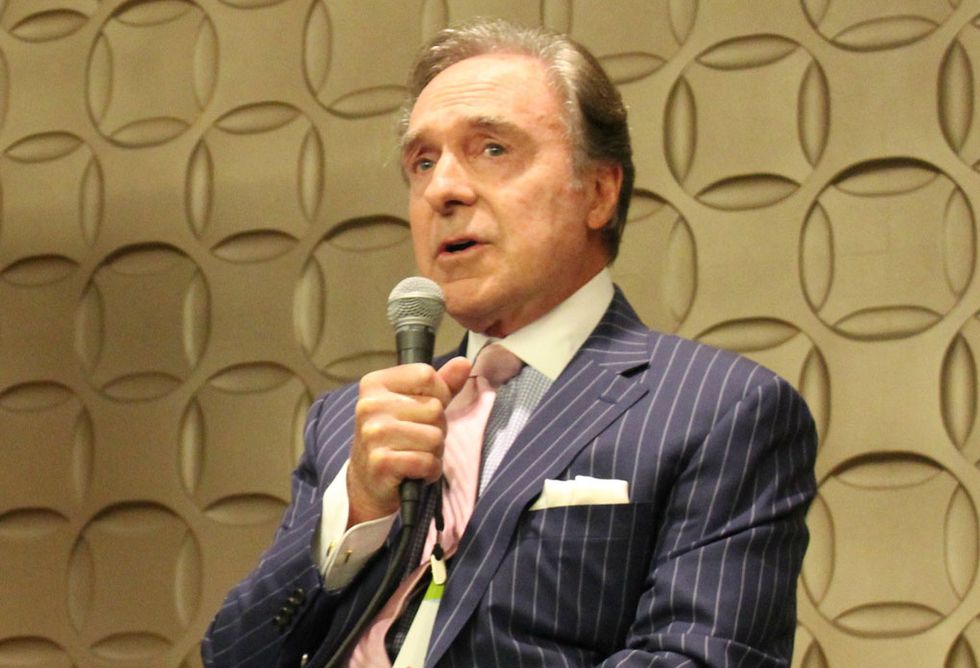 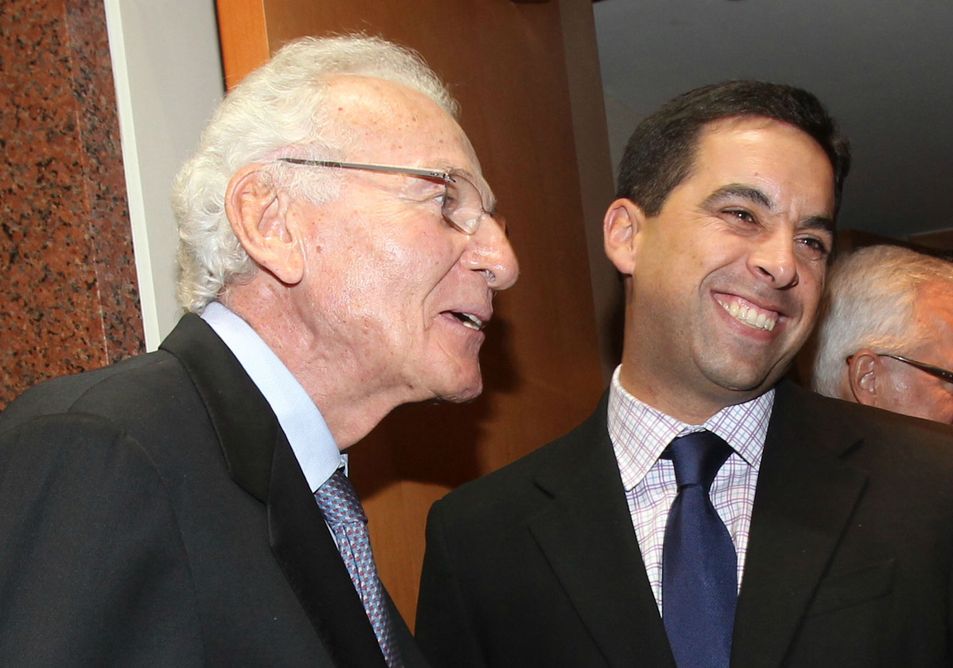 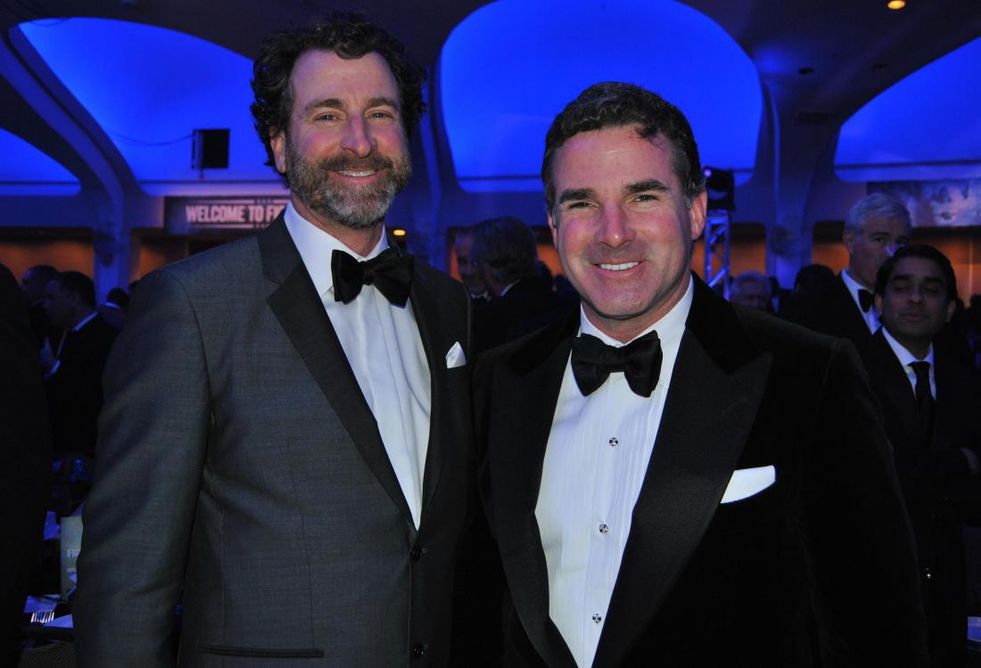 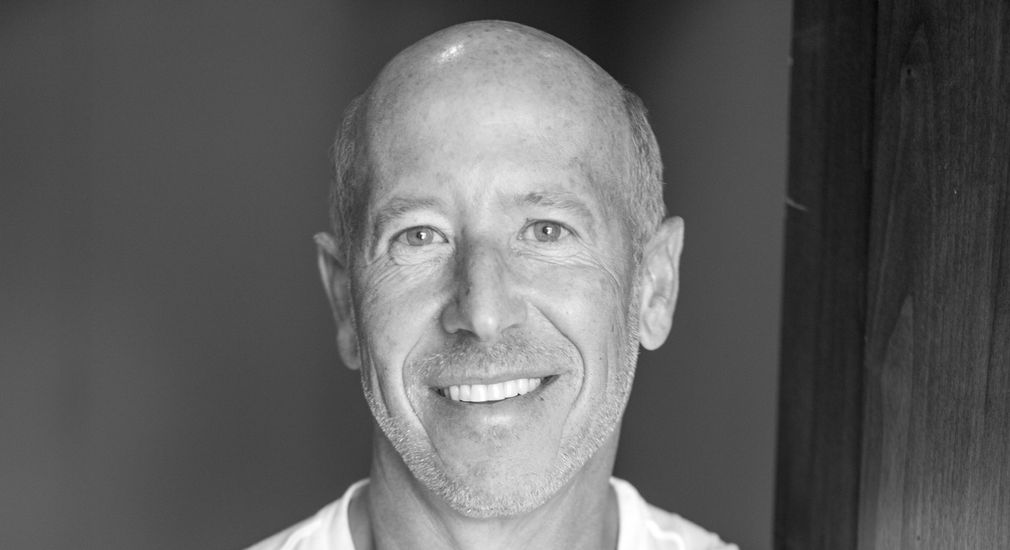 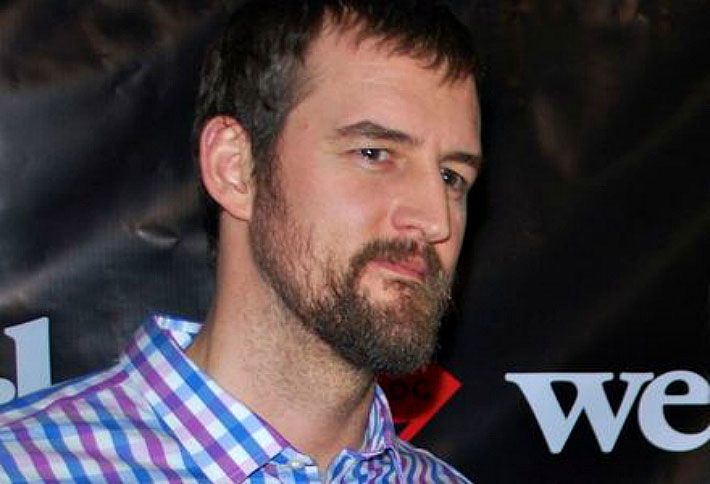 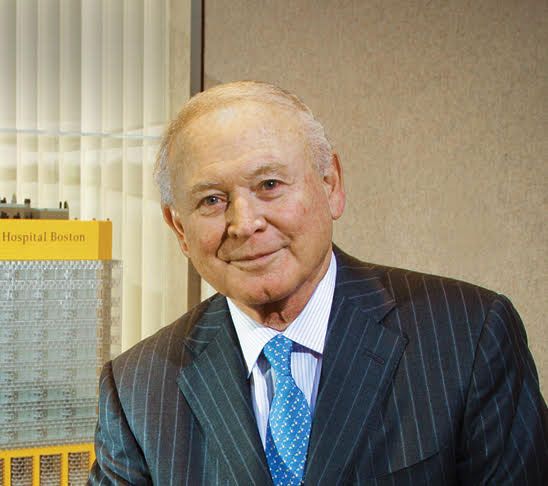 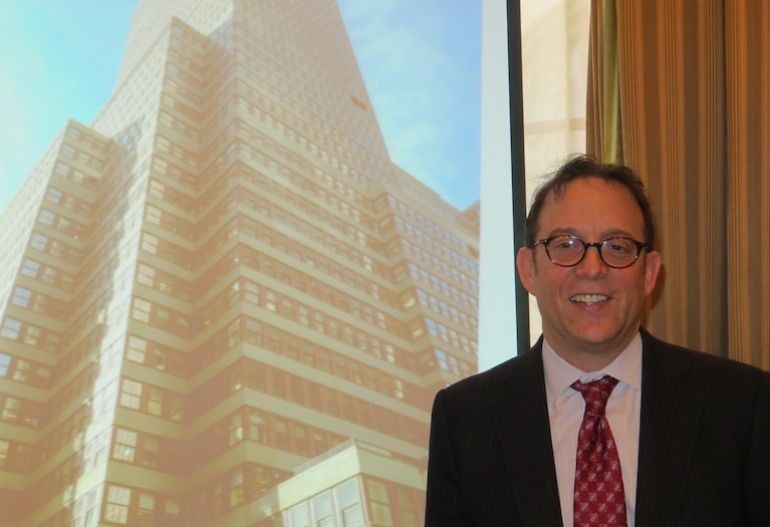 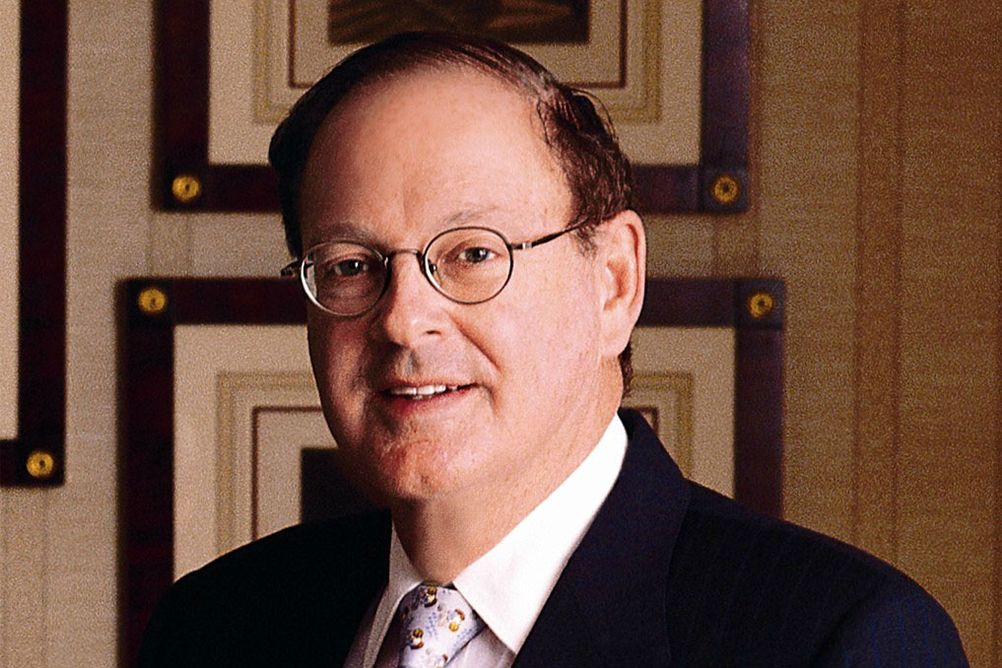 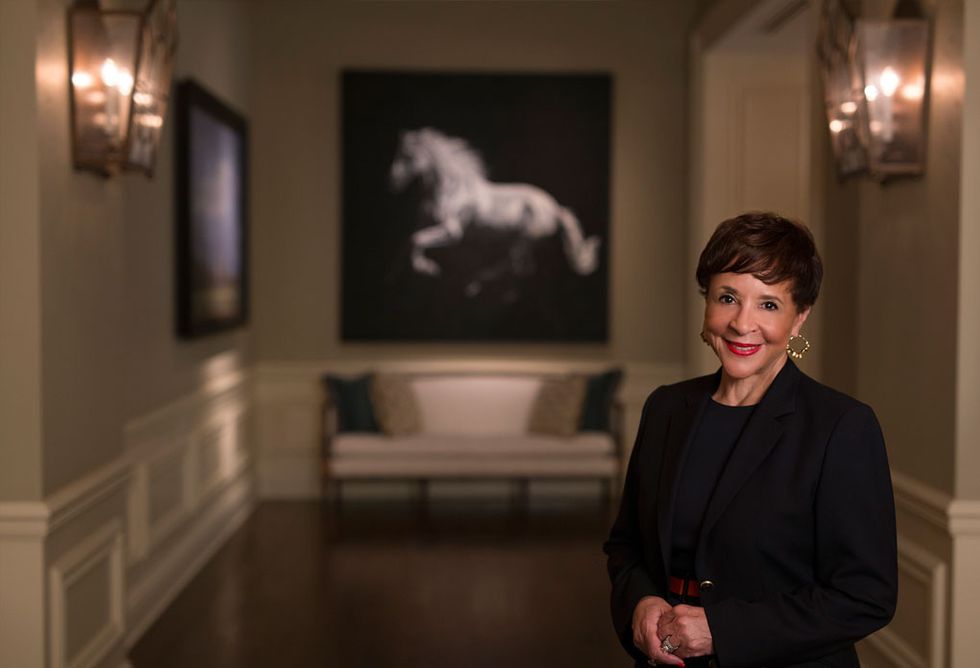 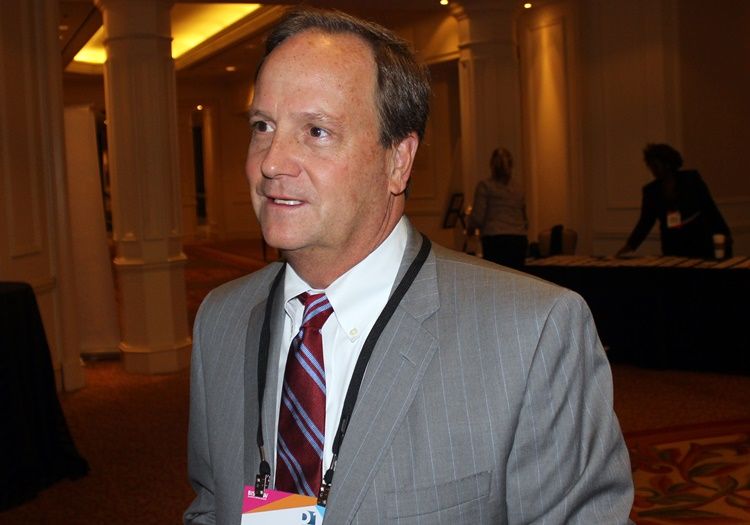 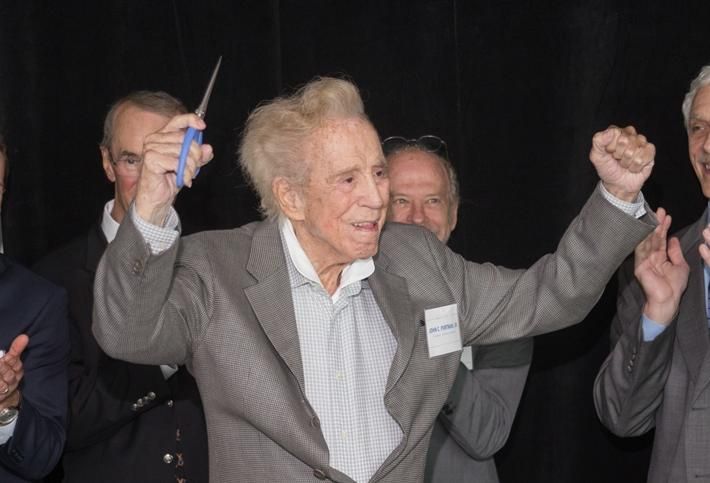 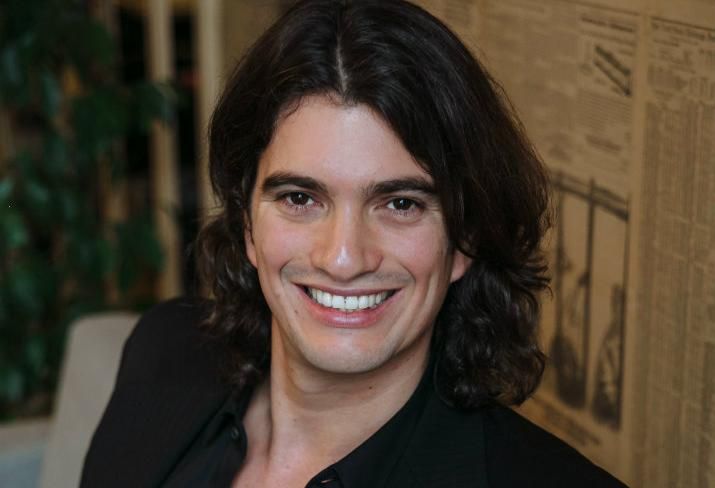