Private Companies Have Another Year To Deal With New Lease Accounting Standards, And They'll Probably Need It

The Financial Accounting Standards Board has given U.S. private companies and nonprofits another year to start treating their operating leases as liabilities on their balance sheets. Now they have to do so beginning in their first fiscal year after Dec. 15, 2020, rather than after Dec. 15, 2019, as originally planned. 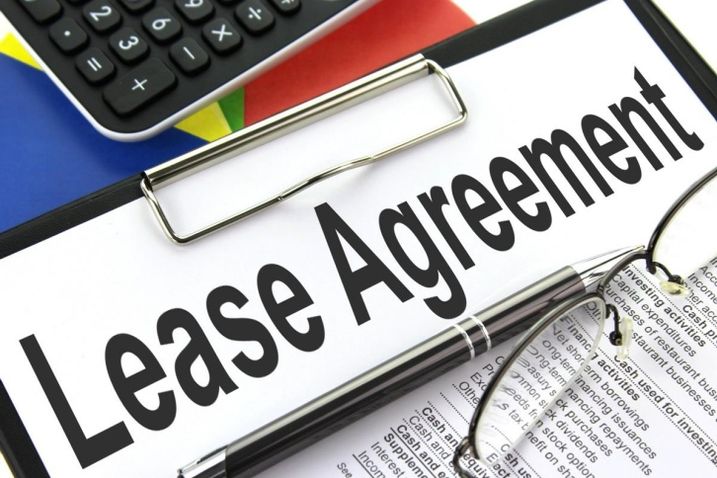 The change would add a significant number of liabilities to the books of companies with a lot of leased space, so companies with cash and an aversion to debt may opt to buy buildings, if possible. Other companies might turn to coworking or other short-term space. But the jury is out on whether that will happen.

In any case, the extension is good, accountants and leasing brokers said, but no reason to procrastinate on making the switch.

“In our three-plus years of working on this, it's clear that most companies have drastically underrated the complexity of this process and the time and effort to complete the task," said Cresa Managing Principal Don Mitchell, who is in the company's San Diego office. "It can be daunting."

"Applying the standards has posed a more difficult challenge than originally thought," said CohnReznick Director Matthew Derba, who is in the company's New York office. "I believe the deferral by FASB is a direct reflection of that."

Still, he is optimistic. "The change isn't a lease Armageddon," Derba said. "Leasing will thrive. For lessees, there are new things to learn, but there's time for that."

FASB, the nonprofit standard-setting body that oversees Generally Accepted Accounting Principles in the U.S., decided in 2016 after a long period of debate to ratify the new lease standards, which are known as ASC 842. The standards apply to leases of more than a year.

The new ASC 842 standards went into effect for U.S. public companies as of Dec. 15. The recent delay only applies to private companies and nonprofits, which are in fact the vast majority of businesses. By one estimate, there are more than 6 million private businesses nationwide and fewer than 4,000 public companies.

By contrast, only about 17% of private executives felt prepared, with nearly 44% only somewhat prepared and 33% were unprepared.

The process has been relatively smooth for public companies, but it hasn't been without bumps. One challenge in implementing the new lease standard is the amount of work needed to review lease contracts and identify what qualifies as a lease. For companies with a few leases, that is not a major task. For companies with a lot of leases of varying lengths, an inventory is more problematic.

“Many public companies underestimated the time needed to gather lease data and get it into a proven system that can handle the complex calculations required to meet the new standard,” CoStar Director of Lease Accounting Matt Waters said. 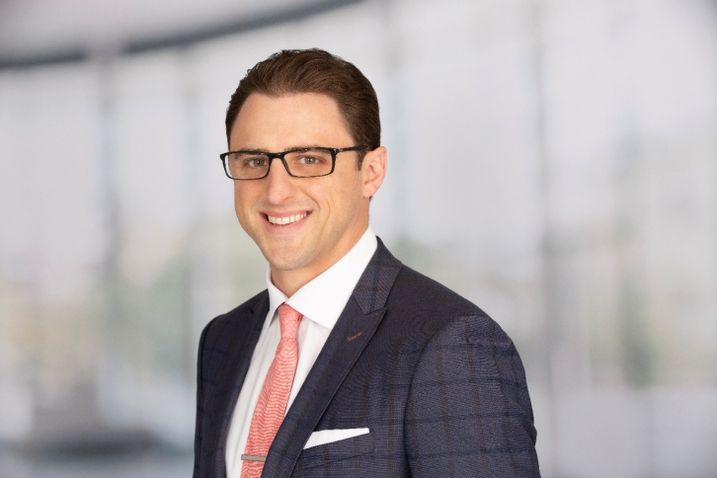 "Leaseholders face significant challenges," MRI Software Senior Vice President of Occupier Solutions Mandira Mehra said. "For one thing, lease management has traditionally been the realm of the property team, while balance-sheet reporting is the responsibility of finance. With ASC 842, these departments will have to collaborate closely.

"Also, the calculations behind the compliance data are extremely complex," Mehra added. "The integrity of the data is paramount — there's no room for human error. Systems that ensure accuracy, consistency and accessibility have to be in place before the calculations begin."

Companies have to choose between two approaches, Mehra said: a Full Retrospective (a report on all leases as if the standard were always in place), or a Modified Retrospective (where ASC 842 is applied to leases from the effective date only).

"There are pros and cons of each option, but companies have to give serious thought to their decision, which could have a substantial impact on profitability," Mehra said.

There’s a plethora of lease terms and conditions that can either significantly increase or significantly decrease the lease liability, Mitchell said.

"For example, while front-loaded free rent has long been considered a tenant advantage, under the new guidelines, it's more advantageous for a tenant to negotiate the same dollar credit in a different way," Mitchell said.

Another complicating factor is that the concept of materiality — whether a lease is big enough to be considered a material liability — comes into play when dealing with operating leases.

“Now that operating leases must be captured on financial statements under the new lease standard, many CPAs are wondering about materiality,” LeaseCrunch CEO Ane Ohm told CPA Practice Advisor. “For the international standard, IFRS 16, the materiality threshold is set at $5K, meaning that leases under that amount do not need to be accounted for on the books."

However, FASB didn't set a similar threshold for materiality under ASC 842, so many organizations are wondering what operating leases are material enough to be added onto their balance sheets, Ohm said.

Yet another complication is that while the standards apply to leases, not all leases are called leases. If an agreement conveys the right to control the use of a specified asset in exchange for payment, it may be a lease — even if it is just part of a broader contract for other goods or services.

Ohm cites healthcare as a major example of an industry that uses a lot of leases "embedded" in service contracts.

"If you receive a physical asset as part of a service contract, such medical equipment, that counts as a lease, even though it isn't called a lease, and it's subject to the new standards," Ohm said. 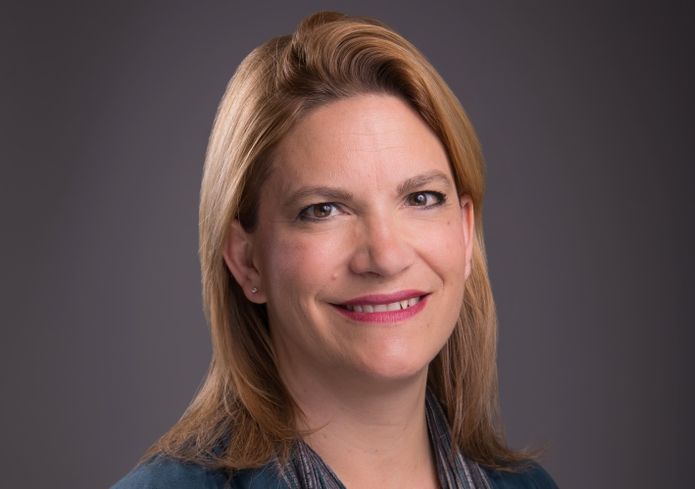 Private companies have the option of revising their accounting standards ahead of the deadline. One retailer that has done so is Rue21, which operates fast-fashion stores. The company is private, owned by hedge fund investors.

The company has about 700 real estate leases, but also operates more than 1,500 assets on equipment leases, which the FASB standards include. To manage such a sprawling number of leases, Rue21 turned to lease adminstration software specifically designed for the task, a subspecialty in that kind of real estate software.

The software enables Rue21 to track its leasing obligations to assure compliance with requirements from a number of boards, including FASB, and helps in evaluating the return on investment of lease investments.

"For a company with hundreds of locations like Rue21, lease accounting compliance is a significant project," Rue21 Director of Real Estate Finance Jim Signoriello said.

Despite the challenges of the new lease accounting rules, private companies can benefit from them.

In the face of such a major change in the way leases are regarded, will companies change their behavior to avoid amassing too many balance-sheet liabilities in the form of leases, such as by making more use of coworking?

Possibly, but Savills Managing Director Nate Brzozowski points out that a company's real estate decisions are usually a good deal more complex than simply how they affect the balance sheet.

"Real estate decisions impact many facets of a firm’s business, including cash flow, upfront capital investment, human resources and operations," Brzozowski said. "We do see some firms looking at shorter lease terms, but it's by and large not due to accounting changes. Firms are seeking greater flexibility offered by shorter lease terms due to economic uncertainty or to accommodate future growth or contraction."

Real estate is now being evaluated much more strategically as a way to attract and retain high-cost human capital, instead of just a commodified place to park "bodies in seats," Brzozowski said. The high capital investment associated with creating workplaces generally requires long-term deals to amortize the expense.

Since the galaxy of private companies is so vast, there will probably be some who change their leasing behavior to adapt to the new standards, Ohm said, "but it isn't clear how many. Certain things you have to lease, including a certain amount of real estate, to do business."

"Some small companies hate debt, or it will be financially difficult for them to have something that looks like debt on their books," Ohm added. "The leases put debt on the books, but doesn't affect income. Debt covenants could be affected by putting leases on the books — even a small lease might cause difficulties."

So companies might look for alternatives, such as buying space, or when that isn't possible, leasing on the short-term market. But as yet, it isn't clear this is happening to any great extent, Ohm said. The new lease accounting standards will be a factor in leasing decisions going forward, but only one of many.