On Jan. 1, some of the nation's strictest flood plain regulations went into effect across unincorporated Harris County. After a sweeping review of the region's flood control strategy, the Harris County Commissioners court approved the first significant overhaul of county elevation requirements in nearly two decades. What do the new regulations mean for Houston's flood-prone areas and those looking to build there? 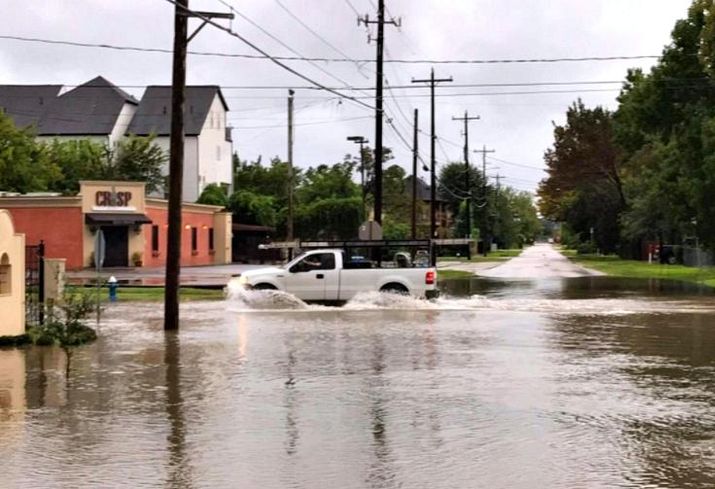 The new regulations increased elevation requirements. Kimley-Horn hydrology expert Brad Pickering broke down the changes, which are only enforceable within the flood plain and unincorporated Harris County, excluding any area within city limits.

Both Class I and II permits have raised the minimum finished floor elevation required by the county. Class II permits will now require pier and beam foundations and additional wind design requirements. That means no more slab on grade construction, a standard in the industry. Mechanical and electrical units will have to be elevated to the first floor.

Requiring foundations to be constructed with pier and beam allows water to pass through and be detained beneath the foundation, instead of flowing over a concrete slab on the ground, Pickering said. Pier and beam foundation construction is a more complicated and costly method of construction.

Harris County's old criteria allowed for finished floor elevation to be at the 100-year level plus 18 inches. The new regulations require the lowest finished floor to be at the 500-year flood level plus 36 inches. That means in the floodway, new construction will have to be at least twice as high. The cumulative effect pushes projects up to eight feet higher than previously required.

Detention requirements remain the same in the new guidelines.

The Harris County Engineering Department put together a before and after cheat sheet.

The new regulations will require a new set of permitting strategies, Pickering said.

Under the old criteria, builders submitted site and building plans at the same time, applied for permits and then sent a post-construction LOMR-F, or Letter of Map Revision based on Fill, which the Federal Emergency Management Agency uses to modify the special flood hazard area shown on its flood insurance rate map.

Under the new criteria, builders can submit grading, site and building plans separately. If builders in the flood plain perform a mass grading and then send a pre-construction LOMR-F, they can apply for a Class I permit, allowing for slab on grade construction and avoiding pier and beam foundations.

That strategy is not without issue though. It is likely to push back a building's certificate of occupancy date. Under the old criteria, a CO could be issued roughly 12 months after planning began, but now that is likely to be issued closer to the 18-month mark. 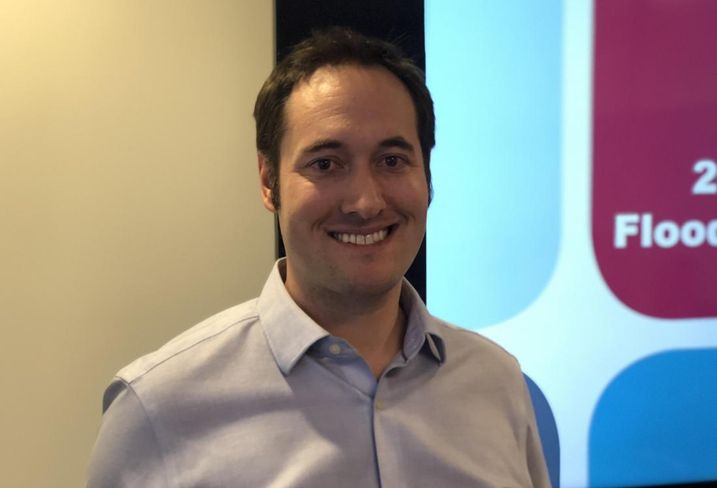 According to Pickering, the new permitting strategy has its own cost implications. Additional earthwork and retaining will be needed. The longer process may see contractors stop work as they wait on federal and county approvals after the site work but before construction begins. A later CO date could mean lost revenue, and some businesses cannot afford to wait an additional six months on construction. If FEMA or the county becomes overwhelmed with the new permitting process, that time could be even longer. 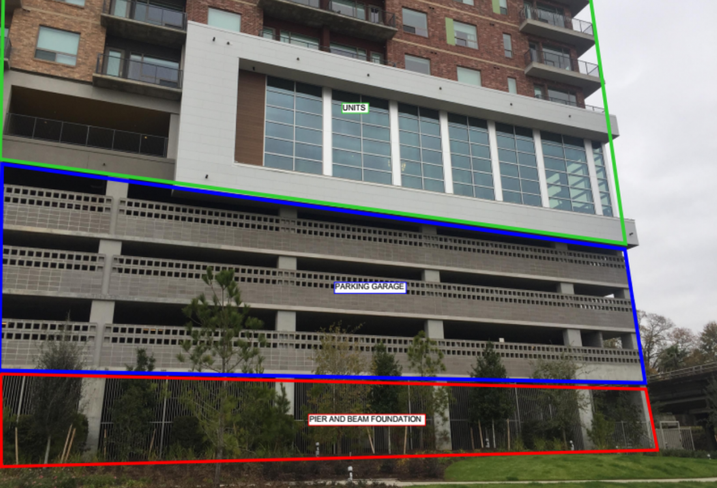 "As part of our ongoing mutual efforts to make regulations more effective during extreme storm events, we offer our support for the proposed revisions to the regulations for flood plain management in Harris County," letters from the GHBA and HREC said.

Ed Taravella, chairman of the GHBA's Community Developers Council, said supporting stricter flood plain regulations is not a difficult call for many of his peers.

"I don't believe you should be building a house in a flood plain. I just think it's not very wise," he told the Houston Chronicle. "So, basically what these rules are there for is to protect people from themselves. If they're going to do something stupid, they're at least going to have to follow some rules to make it a less stupid idea." 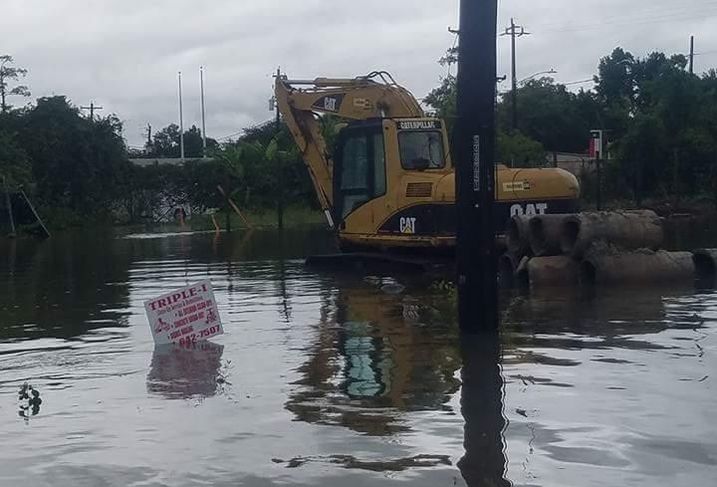 It is important to remember that these regulations only affect unincorporated Harris County, as the county does not have jurisdiction within city limits. The City of Houston will need to adopt its own regulations, as will other incorporated areas or cities. Pickering said the city has not begun the process of adopting new regulations, but the issue is being discussed.

FEMA's flood plain maps being updated could see the regulations loosened or tightened in some areas, but Pickering said that process could take years.