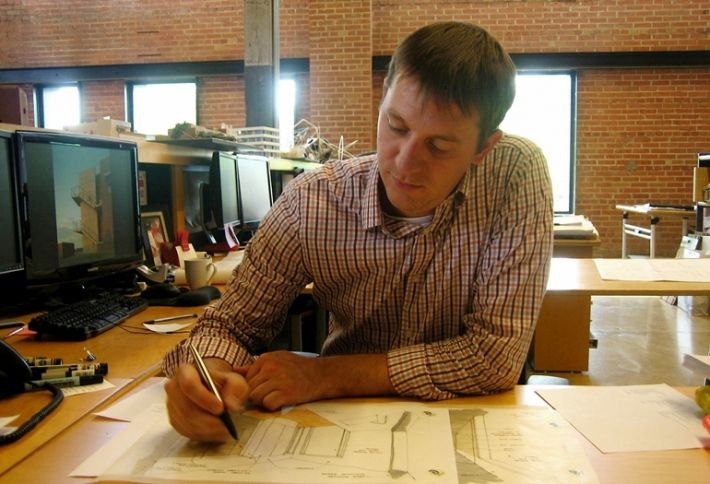 The Anderson-Clarke Center for Continuing Studies is a three-story, 55k SF building built on an older, underdeveloped section of campus. Overland Partners’ Brad Bailey, whose team designed the building, says he hoped to create a beautiful and vibrant gateway for the campus (it’s at the heavily trafficked southwest entrance known as Gate Eight) and set a precedent for future campus development. Brad says this is the first major academic building constructed under the University’s new master plan for future development (prepared by Michael Graves & Associates). This site was previously a commuter parking lot, and the master plan calls for its conversion to a series of academic quads and precincts. 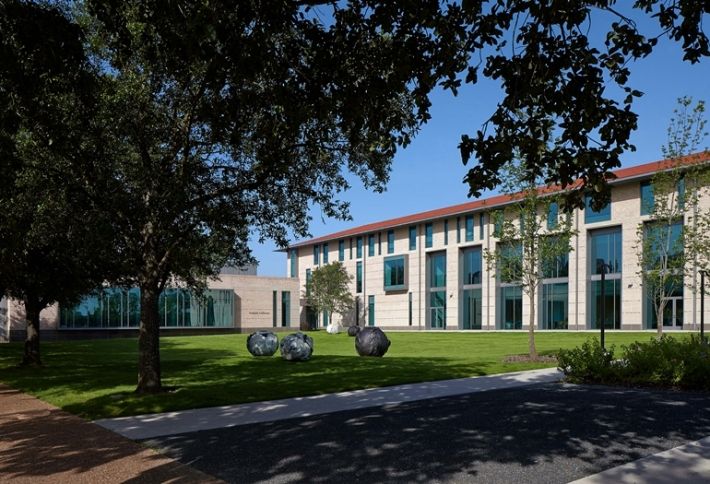 Brad says his team extensively studied Rice’s rich historic architecture and merged it with a more contemporary look to create a new, distinct character for the area. The facility (aiming for LEED Silver) is the first building exclusively dedicated to the Glasscock School of Continuing Studies, which has 11,000 enrollees (compared with the 5,000 full-time students at Rice). It includes a 240-seat auditorium and a 200-person interior gathering space. And Brad’s excited for the two public art installations—a 30-foot-tall sculpture called Black Ladder by Stephen Dean and five bronze sculptures called In Play created by Glassell School of Art director Joseph Havel.

Marcus & Millichap’s David Knobler closed two self-storage transactions. With teammate Chico LeClaire, he handled the sale of Deer Park Storage, a 61k SF facility in Deer Park. The duo received offers from investors throughout the country and closed to a Texas group with no financing contingency. Working with colleague Justin Miller, David also closed the sale of A Discount Mini Storage, a 30k SF facility on Mangum. It was listed at $1.1M and closed within 40 days of going on the market. Competition was fierce, and an all-cash local buyer (repped by Marcus & Millichap’s Juan Cuevas) won with significant hard money up front.

A foreign national investor purchased Tara Oaks, a 126-unit apartment community. Marcus & Millichap’s Clint Roberts repped the seller, a local investor, and listed the asset at $4M. He secured the buyer in less than two weeks of marketing the property. 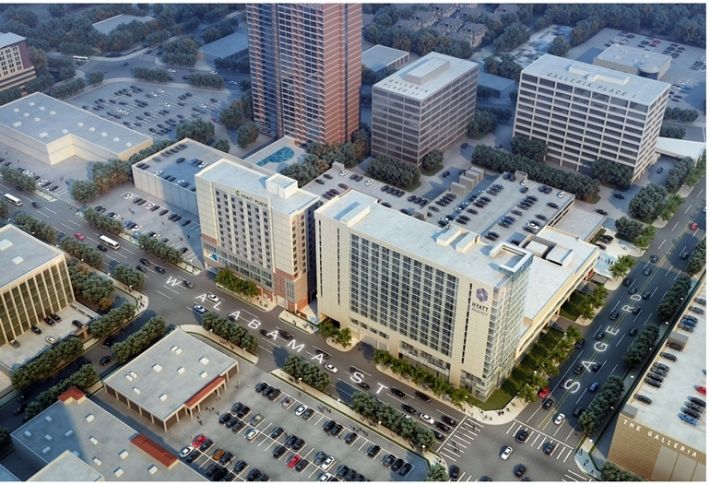 Songy HighRoads and The Carlyle Group broke ground on the second hotel in the Galleria Place mixed-use project. The Hyatt Place will be a 157-key hotel and is being built next to the 325-key Hyatt Regency (which broke ground in December). Both hotels are expected to deliver in Q4 ’15. Amegy Bank provided construction financing. Gensler designed the Hyatt Place, and McCarthy is the GC. Galleria Place is directly across Sage Road from the Galleria Mall. Besides the hotel construction, the two office buildings are being renovated and will complete in Q1 ’15.

The City of Pearland has funded a $6.5M park north of Shadow Creek Parkway and west of Kingsley Drive. The property is associated with a sports complex at Shadow Creek Ranch Park and will be built by Crain Group. It will open in late 2015 with three softball fields, four baseball fields, and one soccer practice field. 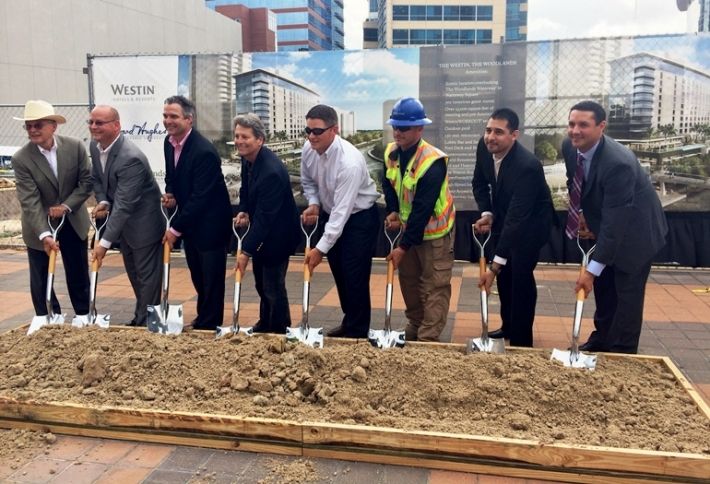 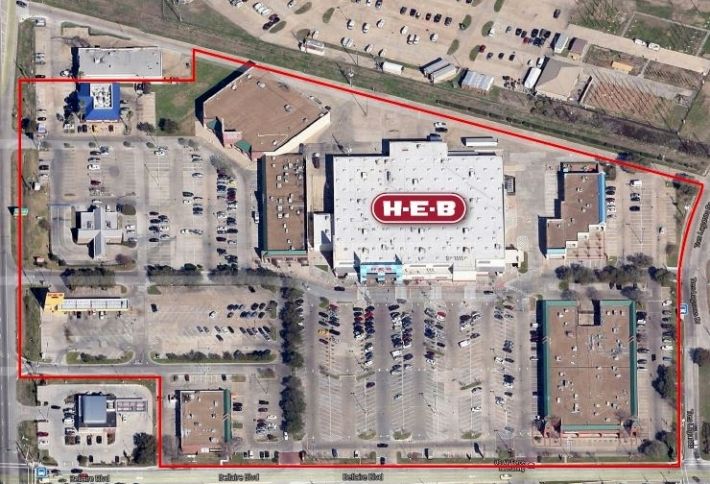