Houston commercial real estate fundamentals are picking up, but capital infusion into the Energy Capital of the World may be a mixed bag in the short term.

“There is a lot of money on the sidelines that wants to be involved,” Belvoir Real Estate Group LLC Managing Director Matthew Goldsby said. “The market has passed the trough and is in the early recovery stages.”

Despite the improvement, some in the investment world may stay on the bench this cycle, while others said it is game time in Houston. The decision lies within the perspective of the overall health of the market (which is different for locals vs. national players and buyers vs. sellers) and the value of the specific property. 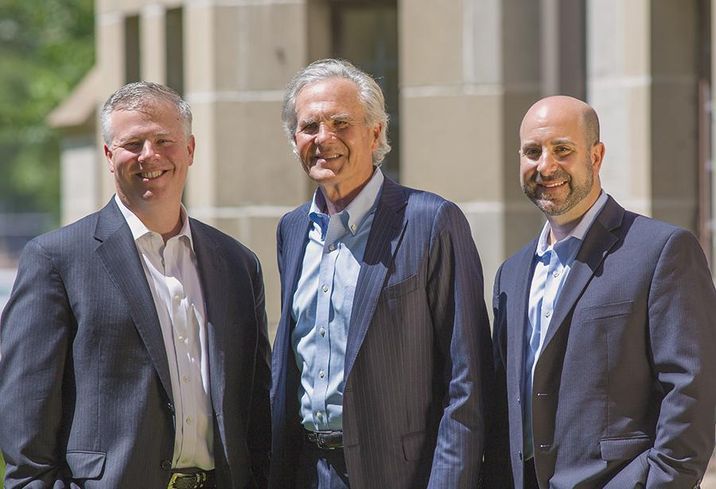 Perceived vs. Actual Risk In Houston

Fifth Corner co-founder and Managing Partner Chad Braun said if an investment group says "no" to a Houston-based project, it usually has nothing to do with the city itself.

The issue is with national macroeconomics such as the rising interest rates and falling late stage in the cycle.

"The national economy drawback will have a minor effect in Houston," Goldsby said. Goldsby, along with other debt and equity advisers, will forecast Houston’s capital markets activity Dec. 12. He doesn't forecast another Great Recession but is expecting a minor market correction.

Goldsby notes that most of the investment interest is coming from local investors that understand that Houston operates at its own tempo. The coastal investors have not returned in swarming numbers.

National players are concerned with the devastating headlines from the oil bust to Hurricane Harvey. Debt investors are asking flood-related questions in response to the storm, Avison Young Principal of Capital Markets Darrell Betts noted. However, it is often not the deciding factor. Many have a favorable outlook on Houston's recovery response in terms of the local and state government and the overall resiliency of Houstonians, Betts said.

But given the past market struggles, investors and lenders have a stronger vetting process now, Goldsby said. It is not just about the return. Developers and owners must have a proven track record and a strong emphasis on quality to get financing.

While there are opportunities for equity funding, it is more challenging to get funding between $5M and $20M, Goldsby said. That capital stack requires money from private and network investors and is usually too small for institutional partners.

Despite the challenges, Braun predicts a strong investment appetite in Houston. 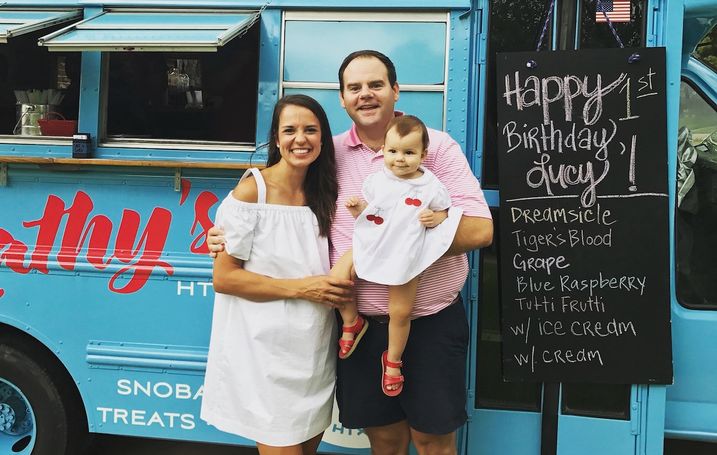 Even within Houston there are some mismatches in investment perception. Expectations between buyers and sellers are not aligned, Goldsby said. With the double-digit vacancy in Houston, some property owners may be ready to make a deal, but the price point may be lower than expected because investors view the market as a risk.

Houston is entering a period over the next six to 24 months where office deals can happen at realistic prices, he said. If someone wants a premium price for office product they might want to wait for another three to five years, when it will be a stronger market.

Even during the energy downturn, Houston was not devastated by a flood of foreclosures and distressed markets like during the 1980s oil bust. It is a sign of the diversification of the economy, which should improve competition and interest in the office market, Goldsby said.

While there may be some doubt for the office market, investors want in on industrial, multifamily and retail deals. Betts expects a busy fourth quarter as investors want to ink deals before the rise of interest rates at the start of the new year. The interest is evenly distributed with demand for all property types in the strongest submarkets, he said.

For example, the interest for industrial deals near Port Houston and northern submarkets is the strongest it has ever been, he said. Even well-positioned Class-B and Class-C office product in submarkets like the Galleria is desirable.

With an uptick in population and job growth, multifamily remains one of the most sought-after development types, Goldsby said, even though his company focuses on office and industrial. A value-add deal usually offers higher returns.

"Houston is back on everyone's list to invest in," Betts said. "It is on the way back in terms of national and international investors."

Find out what fundamentals the investment experts are paying attention to this cycle at Bisnow’s Capital Markets event in Houston at The Westin in Memorial City on Dec. 12. Goldsby, Betts, Braun's colleague Tenel Tayar and other investment experts will be taking the stage.