For the first time since developers delivered 21,000 units in 2016, the Houston multifamily market total occupancy rate reached 90% in Q3. 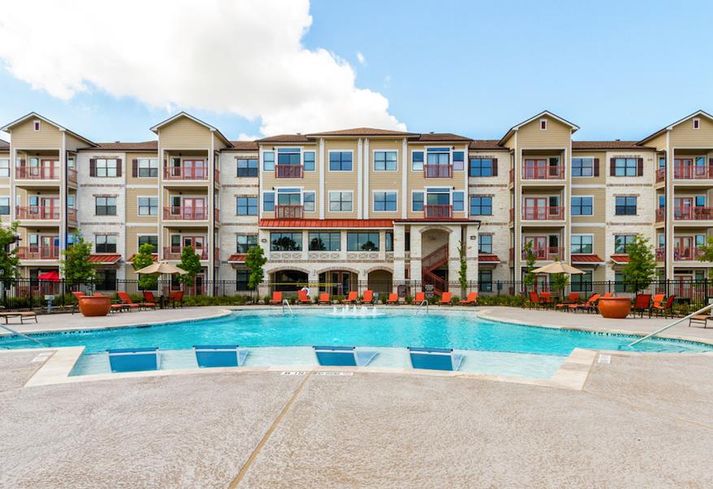 "It is no coincidence this comes at a time when demand is now exceeding the current dwindling apartment delivery supply," JLL wrote in its quarterly multifamily report.

Total occupancy troughed in Q3 '17 at 88.2% and has steadily increased every quarter since.

"The recent boom in Class A construction (2012-2017) left the market with a great number of units to be occupied, though sustained demand has managed to catch up," JLL wrote in the report.

The flight to quality is overtaking the apartment industry in Houston. According to a report by RentCafé, 97% of the new projects delivered in 2017 were high-end. Luxury properties have also risen on the national scale to 79% in 2017, an increase from just over half in 2012.

Even though Houston remains one of the most affordable metros, the asking rent for all apartment classes is increasing. Rent averages stand at about $1,030, about a $60 increase since 2016.

With the market showing signs of stabilization and a growing population, JLL projects a pickup in multifamily construction in Houston. The report notes roughly 11,000 units under construction.

"The sustained volume of in-migration and local job creation will continue to positively impact Houston’s multifamily market," JLL wrote. "Stabilizing oil prices will further benefit the local economy in the form of job creation, fueling multifamily demand. As the market tightens, we can expect a subsequent wave of construction to rise to match the apartment appetite in the coming years."