The conversation may have cooled down on a $1B air rights deck and heated up on mixed-use development in Boston’s Widett Circle, but a recent opinion poll conducted for Bisnow’s Widett story series shows readers want housing, costly infrastructure upgrades and a Major League Soccer stadium. 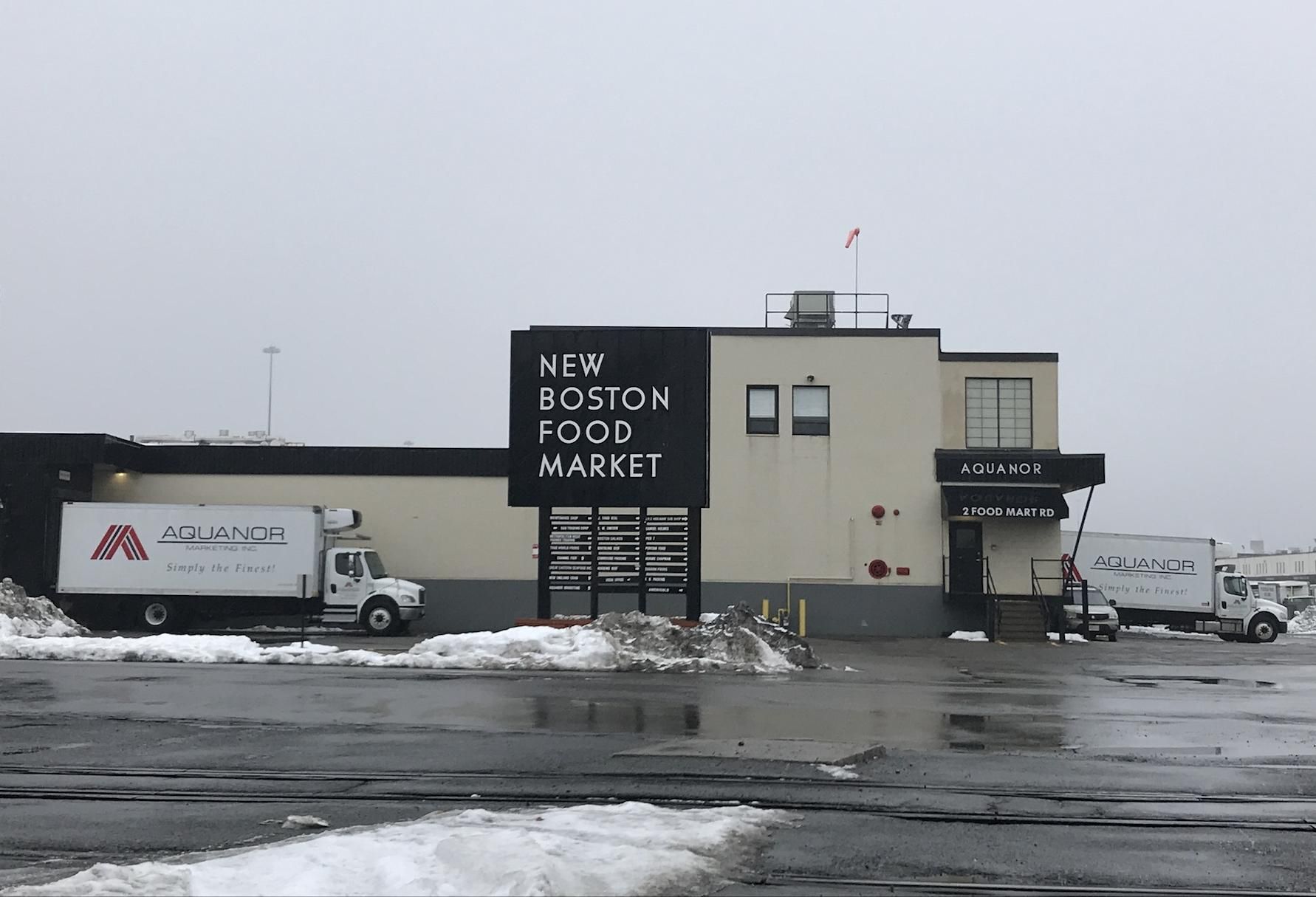 Of the 64 respondents polled in the non-scientific survey, all but three said it is important to build an air-rights deck over the neighborhood’s current mix of train tracks and industrial space to better connect the area to places like South Boston and the South End.

Analysts have estimated the deck could cost as much as $1B to build. The last successful air rights project in Greater Boston was the Copley Place mall in the early 1980s.

Most respondents, 66%, thought the deck should be funded through a public-private partnership, while 28% said the winning bidder on the Widett site should pay for it. Only 3% of those polled thought the city of Boston or the commonwealth of Massachusetts should solely pay for the deck.

Nearly 80% of respondents emphasized the need for an infill transit station, similar to the Assembly Row Orange Line station, to better connect a redeveloped Widett to the rest of the region.

Real estate sources Bisnow spoke to for the Widett series said they expect the area to primarily feature mixed-use development, and 56% of those polled said they expect multifamily development will dominate a redeveloped Widett Circle. More than half of those polled (52%) also said they want to see a new soccer stadium for the New England Revolution Major League Soccer team incorporated into the greater Widett Circle area.

While 20% of respondents envisioned an office-dominated redevelopment and 17% expected scientific labs to be the major feature in Widett’s future, only 6% expect industrial tenants to retain their major presence in any redevelopment.

Respondents generally expect Widett Circle to get redeveloped over the next few decades, with 88% anticipating it will get done in the next 10 to 15 years. But they also expect it to come later than other burgeoning development zones.

Readers expect the old Bayside Expo site (34%), Suffolk Downs (25%), the Edison Power Plant (20%) and the Allston Rail Yards (16%) to all get developed before Widett. Only 5% of those polled think Widett will get redeveloped before the rest.