As Boston developers race to build on any land they can get their hands on, Widett Circle remains the biggest question mark. 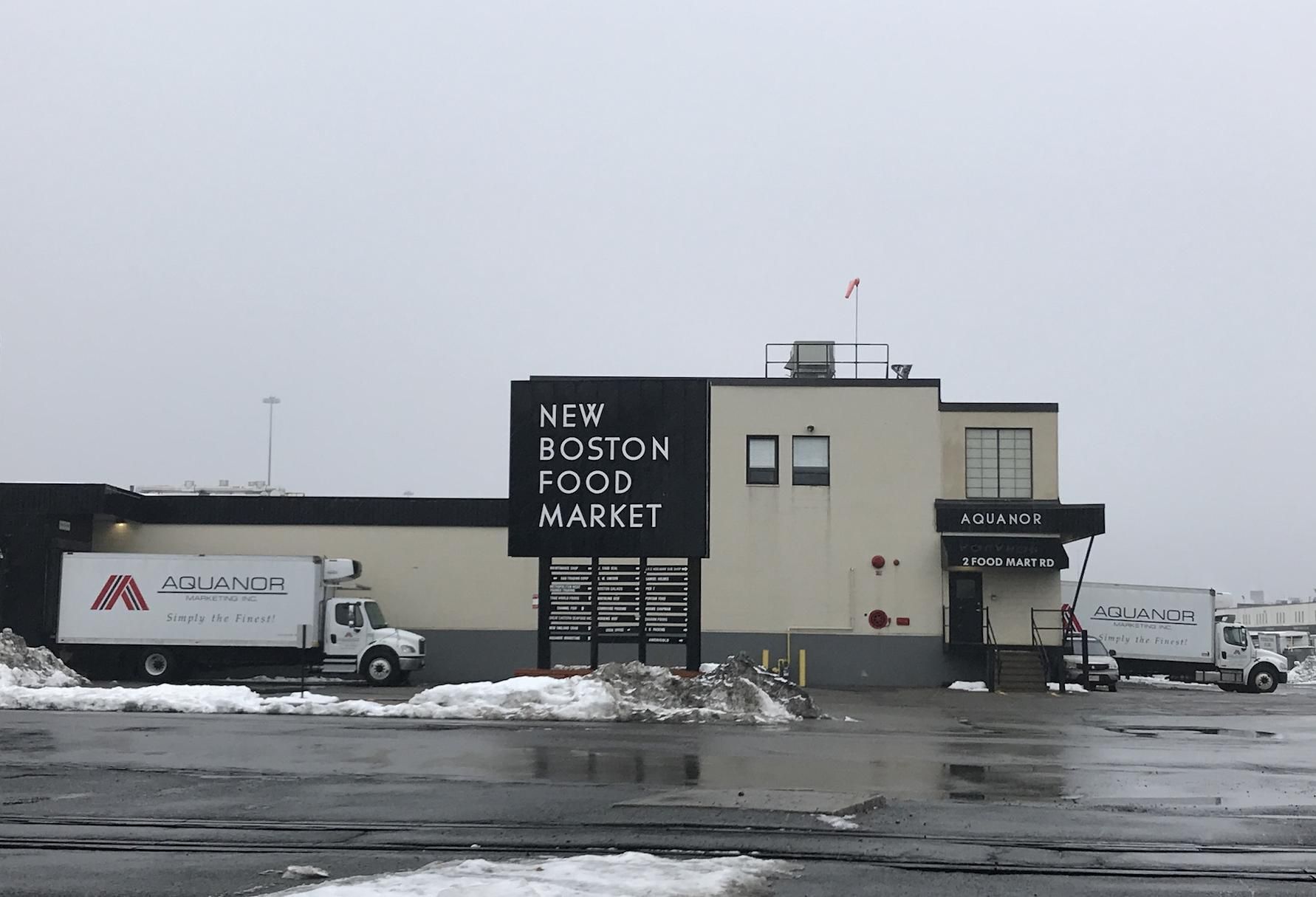 Bisnow/Cameron Sperance
The 18.5-acre New Boston Food Market in Widett Circle is poised for redevelopment into what Boston's real estate experts expect will be the city's next hot construction zone.

Cambridge Crossing, formerly known as NorthPoint, is an old East Cambridge rail yard turned 45-acre life science relief valve to hotter-than-hot Kendall Square. Whatever becomes of Harvard’s push into Allston, it, too, is expected to have a similar development tilt toward life science and innovation.

After it missed out on bringing Amazon HQ2 to its Suffolk Downs property, the HYM Investment Group is focusing on more housing in its plans to redevelop the racetrack.

But in the ongoing discussion to create a neighborhood out of the Widett Circle area, nobody can seem to agree on what the future will hold. They can, however, come to the consensus Boston needing the industrial land for other uses is a good problem to have.

“The one thing fascinating to me is that we’re even talking about Widett Circle and Cabot Yards,” Colliers International Director of Research Aaron Jodka said. “In the last cycle, these were parcels nobody was talking about. Now we are. It’s the challenge of a growing city.”

There is talk of a Major League Soccer stadium on the northern portion of the greater Widett Circle area. Real estate analysts argue the site is prime for “transformative” mixed-use development, potentially aimed at tackling the Boston region’s housing crisis. Building lab space also makes sense in a city that seems to perennially be in short supply as the world’s largest life science cluster. 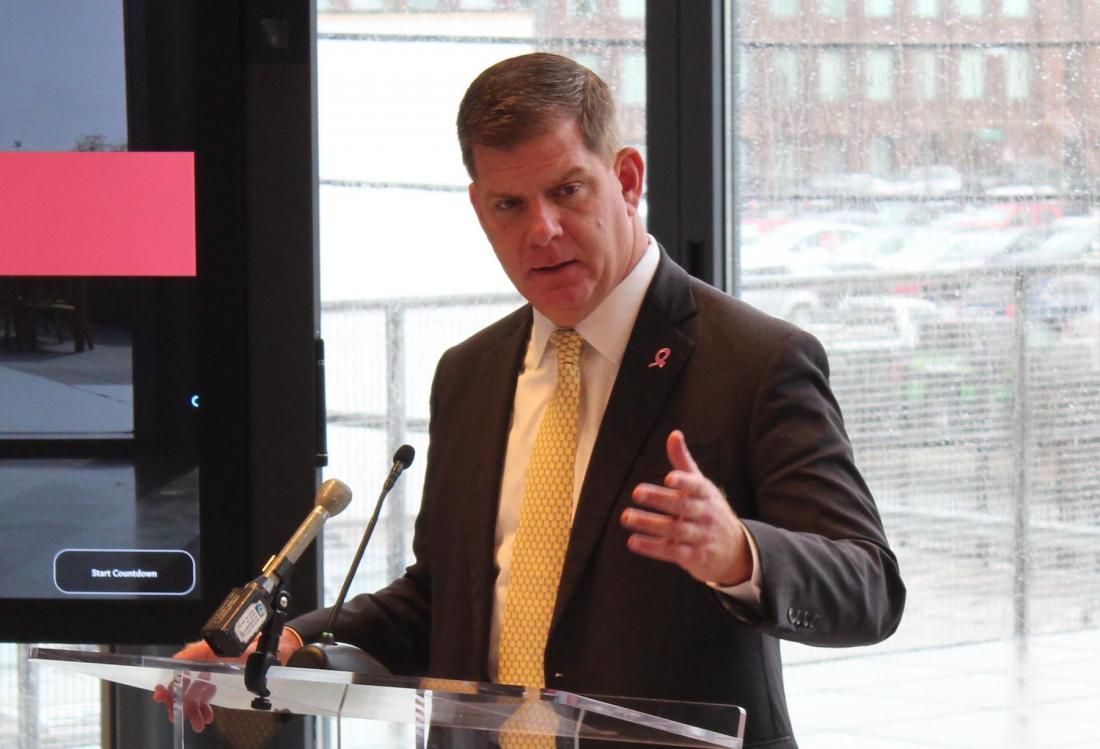 Environmentalists say Widett Circle should be redeveloped into how it first began: as wetlands that could help Boston in its ongoing push to tackle rising sea levels and climate change.

The New Boston Food Market, which could net a $200M sale for its 18.5-acre slice of the Widett area, likely won’t go for that scenario.

Boston City Councilor Michelle Wu just wants time to gather more information and deliberate the best use for the entire Widett area, whether it is storm resiliency, affordable housing or a soccer stadium.

Boston Mayor Martin Walsh has remained quiet on the topic, save for moving to sell a city-owned 18-acre property north of Widett in recent months.

The mayor’s office declined to tell Bisnow what he would like a reimagined Widett to look like, but noted his Imagine Boston 2030 plan calls for something to happen there. That something could be new retail, offices, parks and affordable housing if you hold Walsh to his own words in 2015, shortly after a grand vision of the 2024 Summer Olympics at Widett were scrapped.

“The momentum for growth here is building every day. We need to keep it going — this is no time for us to rest on our laurels. Let’s continue to plan for the future, together,” Walsh wrote in the Boston Globe. “Let’s continue to dream big for Boston.”