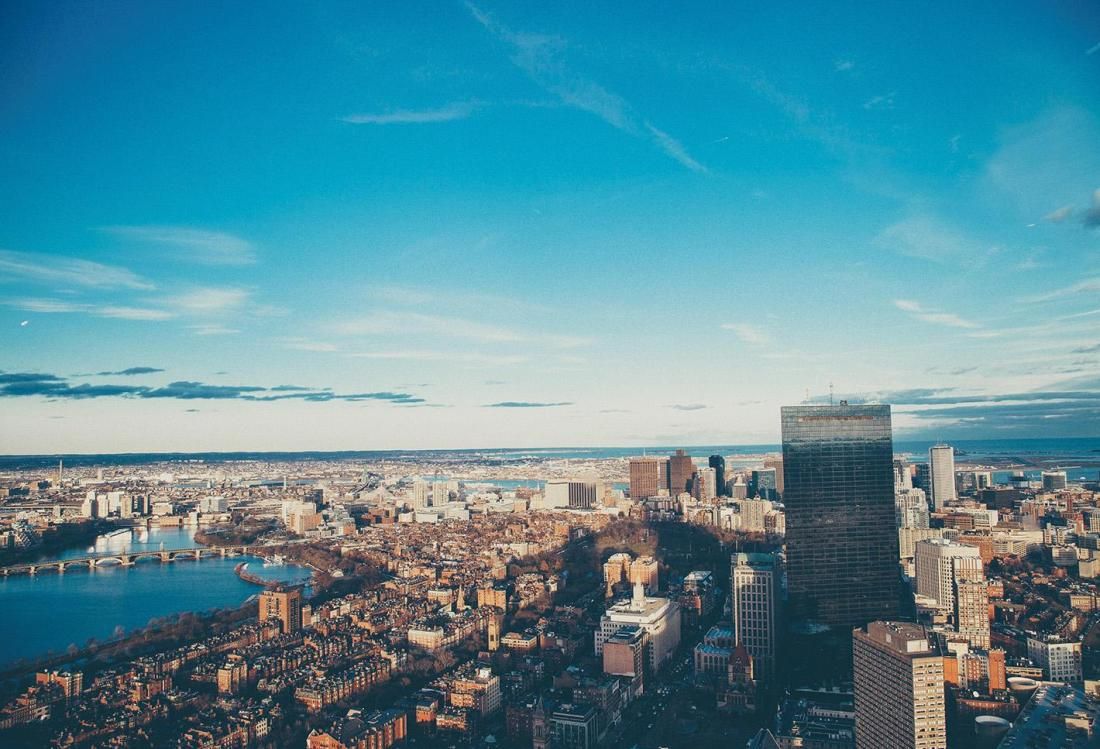 Boston wants to see something developed at Widett Circle, but turning the industrial park into a hot neighborhood is going to take time, a lot of money and a master plan. The Widett vision has changed since the Boston 2024 Summer Olympics support group first pitched the site as the ideal place to build an Olympic stadium. Boston Mayor Martin Walsh continued to support turning the area between South Boston, the South End and downtown Boston into a mixed-use neighborhood, even after the Olympic bid died in 2015.

A Major League Soccer stadium could go just north of Widett Circle, and urban planners have pushed for more residential projects in a redeveloped Widett to tackle Greater Boston’s housing crisis. If the MBTA sold the air rights above its adjacent Cabot Yard, the greater Widett Circle area could resemble a Boston version of Hudson Yards, a massive mixed-use Manhattan neighborhood built over a storage yard for the Long Island Rail Road.

Bisnow wants to know your vision for Widett Circle. Is a deck required to turn the site into the transformative neighborhood Boston leaders want? Will it be dominated by office and labs, or could Widett be ground zero in hitting housing targets outlined by Walsh and Massachusetts Gov. Charlie Baker? How crucial is an improved transit network in making Widett fit into the Greater Boston economy?

Take this survey, and let us know your thoughts.