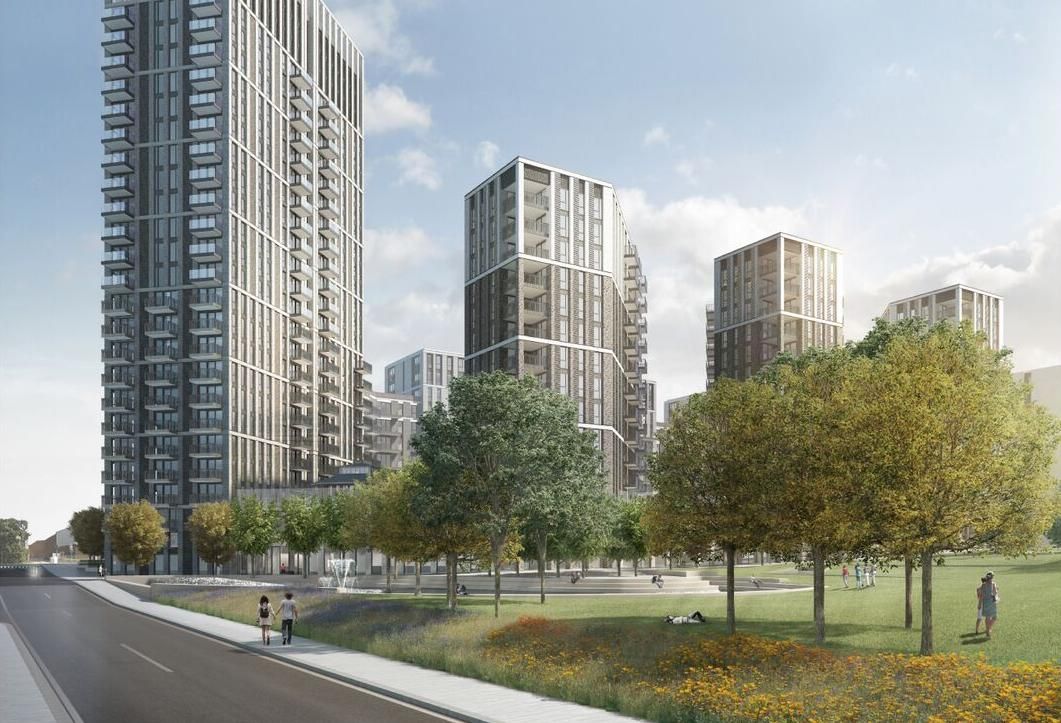 A Bisnow survey has found that commute time is the most important factor for people choosing where to rent, concierges or duty managers are the most important amenity, and build to rent is expected to outperform other sectors of UK property.

Bisnow surveyed its UK readership on questions related to how they expect build to rent to perform as an asset class, and what they personally look for when renting a property.

In terms of performance, respondents were asked to rank various UK property asset classes in terms of which would provide the best risk-adjusted returns over the next three to five years. BTR came top of the pile, followed by senior living, student accommodation, logistics and hotels. Not a single respondent chose retail. It is worth pointing out that 75% of respondents said they already operate in the BTR sector.

As for where in the country would offer the best returns, London zones 1-6 were chosen by 39% of respondents. A further 35% chose the rest of the south east excluding London, while 14% chose Manchester and 10% chose Birmingham.

Those surveyed were asked to rate the availability of debt for BTR on a scale of 1-10, with 10 being easily available. The average answer was 5.1, with 6/10 being the most common response.

When ranking the top three factors that are most important to them on a personal level when choosing a rental property, commute time was picked in the top three by 96% of respondents. Rental level was the second-most selected answer, chosen by 89%. Not having to deal with maintenance or utilities was chosen by just under half of respondents (46%), while 25% picked amenities like gyms and 21% picked community events or a wider sense of community.

When picking their top three most important amenities, 75% of those surveyed wanted a concierge or on-call duty manager, 57% said a gym, 39% picked a coworking space, the same amount said a tech-enabled living space and 35% picked a community events space.

The response to the final question perhaps shows that BTR still has some way to go before it becomes mainstream: 78% of people said they would buy rather than rent.

How The Big Beasts Of BTR Are Using Data To Succeed

Build To Rent Is Getting More Affordable, But That Is Under Threat

Survey: What Does The Future Hold For UK BTR?