There was a lot of kidding around during goat yoga in the temporary Zen Room at Denver International Airport. 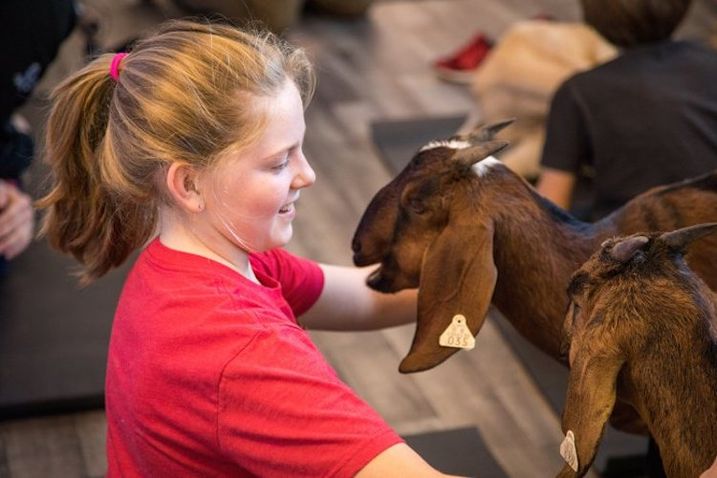 Airport officials were looking to give holiday travelers a little stress relief, so they built a room and selected random travelers to participate in goat yoga (yes, it is a thing) around the Thanksgiving holiday.

“It really comes down to the passenger experience,” Montgomery said. “We’re a globally competitive airport. When you look at what other airports around the world are bringing to passengers, it’s pretty incredible. There are indoor waterfalls and indoor botanic gardens, but in the United States, it’s very utilitarian.” 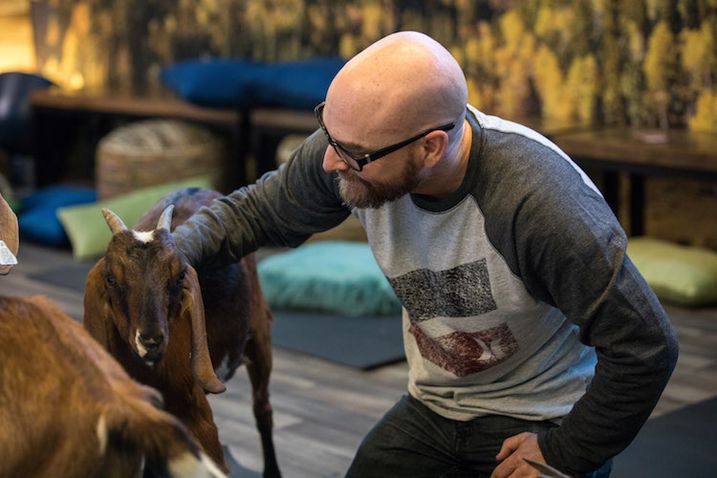 Condit, which specializes in creating custom trade show booths and temporary structures, built the room in a kitchen staging area on the B concourse in less than 24 hours. DIA brought in goats from Just Kidding Acres in Wellington and hired a yoga instructor from Rocky Mountain Goat Yoga, which has locations in Longmont and Berthoud. 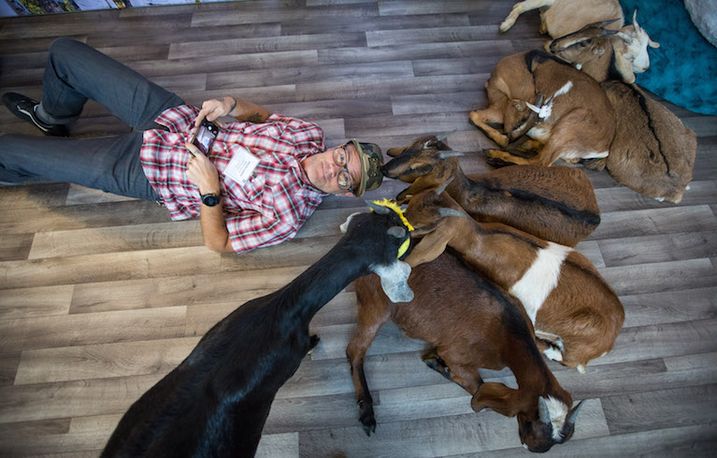 For Christmas, DIA has created an ice rink on the plaza between the Westin Hotel and the south security checkpoint. Skate rental and ice time are free, as is the hot chocolate. There also are several events scheduled for the plaza surrounding the ice rink.