Austin vs. Dallas Retail: Which City Comes Out On Top?

In a battle for the best retail market in Texas, Austin and Dallas can each boast of strong markets.

California’s Living Spaces chose Austin for its first Texas location, a massive 500K SF furniture showroom and distribution center that opened in May in the northeast Austin suburb of Pflugerville, and St. Elmo Public Market, the city's first artisan food marketplace, is under construction in South Austin.

Up the road in Dallas, the North Texas region added more than 580K SF of new retail deliveries during the second quarter as swift population growth and a robust jobs market fueled demand for more shops and restaurants. The DFW metro added 146,000 new residents last year, more than any other metro.

So which is the best retail market? 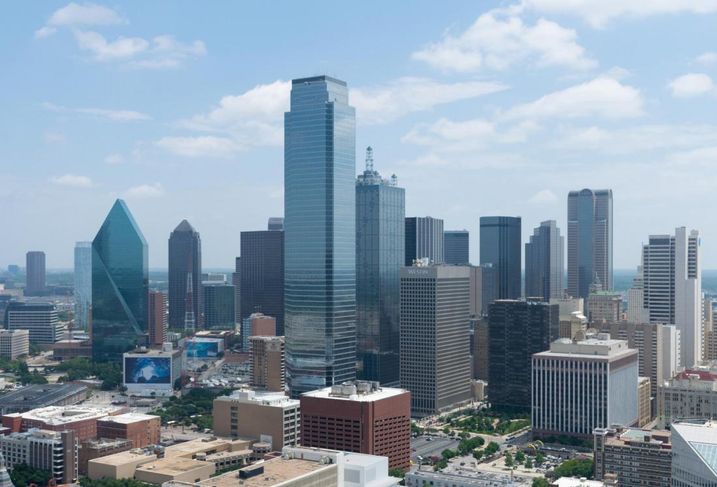 If the battle is fought purely on four key statistical data points, we’d have to say Austin. Here is a quick glance at Austin’s and Dallas’ retail statistics in Q2 as provided by CBRE, along with some analysis on the direction each is headed:

In all fairness, these two markets are vastly different. Dallas’ metro population is home to about 7 million compared to Austin’s 2 million, so it could be argued that this is an apples-to-oranges comparison when looking at these two markets side by side. In a lot of ways, these markets are neck and neck.

“Austin is 96% leased. Dallas is 95% leased. How crazy is that; how cool is that?” CBRE Managing Director for Retail in Texas and Oklahoma Daniel Taylor said. “I think the headline is that our state is performing very well. We are very lucky to live here and be the recipient of all this inbound population growth and corporate relocations. The retail follows the roads and the rooftops.”

We will be comparing Dallas' retail health with other Texas markets at Bisnow's full-day Retail South event Sept. 11 in Legacy Central. 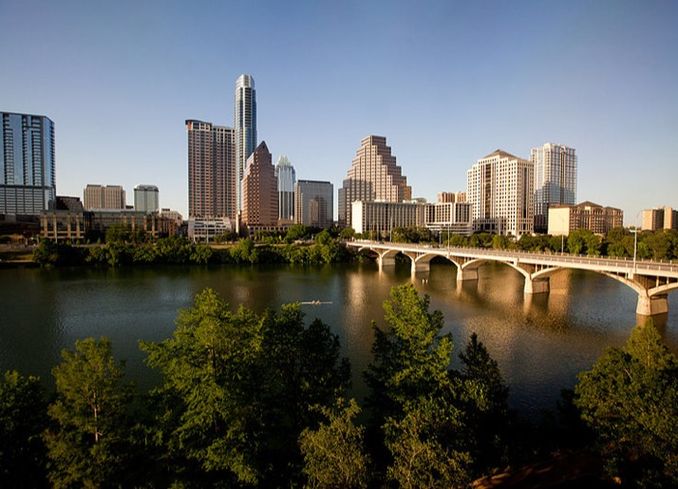 Austin’s retail has been driven largely by the influx of technology companies, which has jet-fueled the economy. Monthly unemployment stood at 2.8% in May — the lowest rate in two decades — and companies have reported difficulty in finding talent.

“It’s an extremely tight labor market in Austin, which is driving wage growth. People with more disposable income, what do they do? They go shop. They go eat and they spend those dollars … that is what we are seeing in Austin right now,” Taylor said.

Dallas, meanwhile, has been fueled by high-profile corporate relocations such as the headquarters for Toyota Motor North America, which brought over 4,000 jobs to the region over the past year.

Both markets are commanding high rents — as much as $40 to even $50 per SF in certain high-demand product types in prime locations. A lot of the velocity is being driven by smaller retail products — the 8K to 10K SF pad site or strip retail center where tenants are wanting 1,500 to 2,500 SF.

“We can lease up that product all day long,” Taylor said. “We have so many tenants in that 1,500 SF to 2,500 SF size range who want space. It’s a supply-and-demand equation.”

During the last cycle, those popular end cap locations could be found for the high $20s to low $30s per SF. Besides demand, rising construction costs for labor and materials are also driving up rent prices from where they stood just 18 months ago, Taylor said.

Beginning in the 1970s, population growth and retail went to the suburbs but there is some shifting movement.

“Now that population, that tide, is coming back into the core,” Taylor said. “That is why you see all this mixed-use vertical development going on in the core. That’s true in Austin, Dallas, Houston and even San Antonio.”

In the last retail cycle, developers went to the outskirts and took down 50-acre sites for big-box power centers and, while some of that is still occurring, they are more focused on urban mixed-use developments that may involve a residential component with office and retail.

As examples, Austin’s first artisan food marketplace — St. Elmo Public Market — is under construction in South Austin with an anticipated opening next spring with shops, restaurants and public gathering places. The public market is the first phase of a project slated to have 385 apartments, 108K SF of office space and a 156-room hotel. 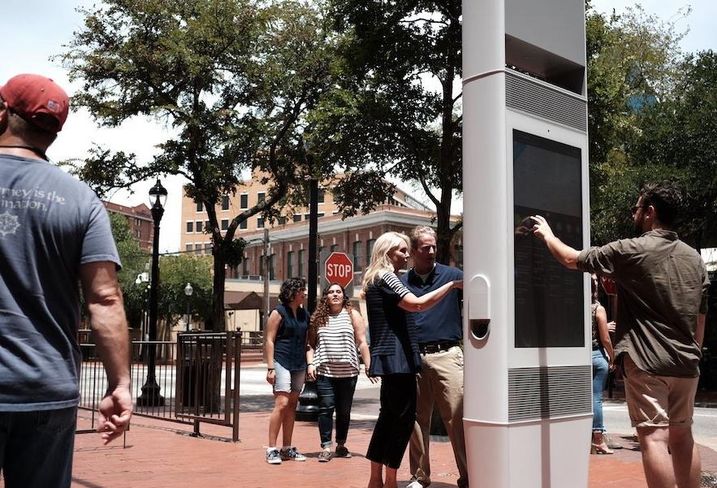 In Dallas, the West End Historic District — a popular tourist destination in the 1980s that fell on hard times — is experiencing a resurgence with smart city initiatives and an influx of institutional acquisitions.

“The impact of technology, innovation and creative talent has had an impact on the strength of the West End," Dallas Innovation Alliance Executive Director Jennifer Sanders said. Sanders has focused much of her time on smart city initiatives in the West End.

Recent corporate additions that have included technology innovation labs for Blue Cross Blue Shield and Sam’s Club coupled with a growing number of residents in the area could fuel a retail resurgence, she said.

Either way you look at it, both cities are looking good when it comes to retail.

“In retail circles, Austin now has a cool factor that only would have been talked about with other cities before … West Coast (cities) and maybe a few of the East Coast major markets. Austin is now in that conversation,” Taylor said.

For Dallas, there’s enthusiasm for new retail nodes such as Trinity Groves in West Dallas where savvy real estate investors are buying up land, he said, and activity is strong in other neighborhoods, including the northern suburbs of Frisco, Plano and Allen.

“Our markets are very healthy right now,” he said.

We will be comparing Dallas' retail health with other Texas markets at Bisnow's full-day Retail South event Sept. 11 in Legacy Central.