Dallas Is A Retail 'Buy' Market, And Out-Of-Towners Are Taking Notice 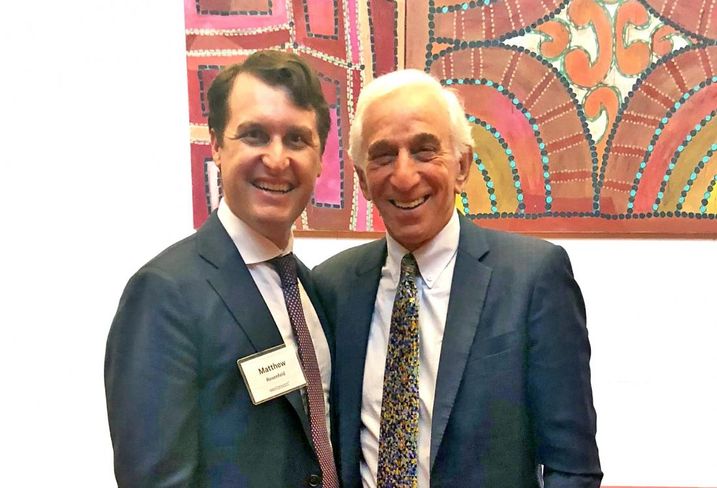 It is time to buy retail in Dallas.

Dallas-Fort Worth was ranked the fourth-best market to purchase retail property by Ten-X, which put three Texas cities in its top five buy markets. Austin was ranked No. 1 in the U.S., and Houston was third. Economic and employment growth are the primary drivers in all three markets, boosting fundamentals and making retail product appealing for national investors.

Retail net absorption has been positive in Dallas for 14 straight quarters, dropping vacancies 340 basis points to 11.6%, according to Reis data. Effective rents have increased 30 straight quarters, and are up 2.4% year over year, Ten-X reports.

“D-FW is in the midst of its strongest streak ever for job growth and population growth, and there’s no signs of that stopping,” Weitzman Executive Managing Director Bob Young wrote in an email. “To make things even better, we are not overbuilding, which is keeping retail occupancy at historic highs. Add all these positive factors together, and you have a long-term recipe for a strong retail investment climate. Everybody wants to be in D-FW!”

Weitzman Vice President Matt Rosenfeld has seen outsider interest into DFW pick up in the last 12 months or so. Urban retail product in Dallas has a lot of value-add opportunity compared to other central business districts, Rosenfeld said.

Pricing here has risen to the point that local investors aren’t comfortable, but still below what investors are paying in other markets. (A 4.5% cap rate for a McDonald's might feel too low to a Dallas buyer but nice for a Californian.) Throw in the late stage of the cycle, and Rosenfeld is seeing bidding processes skew toward out-of-towners.

Rosenfeld recently negotiated the sale of a historic building with street-level retail in the West End — it closed to a local buyer but got lots of interest from investors around the country, including New York, California and St. Louis.

A lack of product for sale is holding up the market: Title companies have seen their volumes decrease 20% to 25% in the last 30 to 45 days, Rosenfeld said. That is because there isn’t much on the market to buy despite plentiful capital seeking deals.

It can be a vicious cycle; 1031 exchange buyers may not be selling product because they fear they won’t be able to find a viable purchase for the exchange, Rosenfeld said. He anticipates deal volume will pick up in the second half of 2018, especially as interest rates rise and motivate people to sell.