Potential And Diversity: Why Upper Central Is Thriving

The Upper North Central Expressway corridor (everything north of I-635) is thriving thanks to job growth, a strong labor pool and technology capabilities. As Avison Young principal Chuck Sellers puts it, this corridor checks all the boxes. 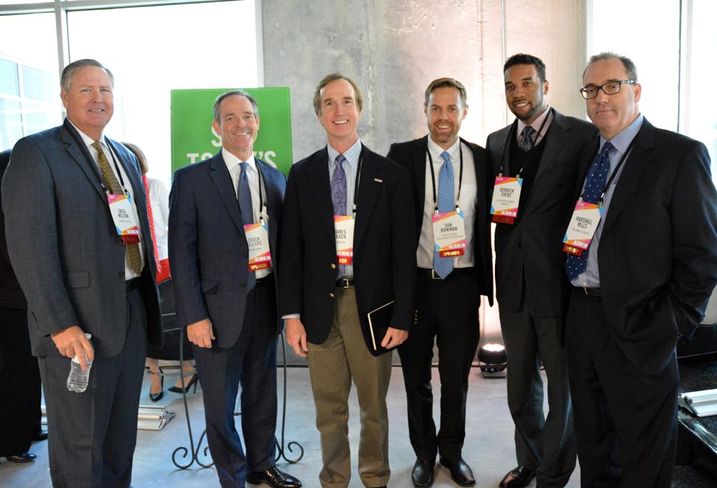 But a few stars had to align before the corridor north of LBJ really hit its stride in the office, retail, multifamily and data center markets.

US 75 is the next outlet for development, Kaizen Development Partners CEO Derrick Evers says. It's already getting new and upgraded projects such as Watters Creek, KONE's North American HQ and the Villages at Allen and Fairview. 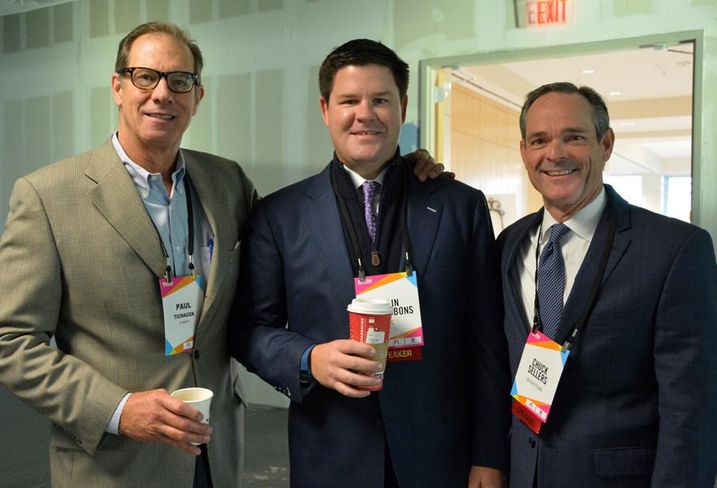 As recruiting and retaining talent becomes the central focus for office tenants, location becomes less important to some. Tenants that used to be interested only in certain intersections are increasingly saying "if an office has the amenities our talent wants, we'll go anywhere from DFW Airport to Richardson," Chuck (right, with JSC Realty's Paul Tichaeck and KDC's Colin Fitzgibbons) says.

The corridor was built on potential. For example, Greg's project at KONE's HQ (where Bisnow's event was held) still has a couple of floors of leasable office space with high ceilings with plenty of AC, few interior columns and a parking garage with the potential for three more trays.

Office folks aren't the only ones seeing success. The diverse market has been fruitful to data centers like RagingWire's TX1 data center under construction on Central and George Bush. 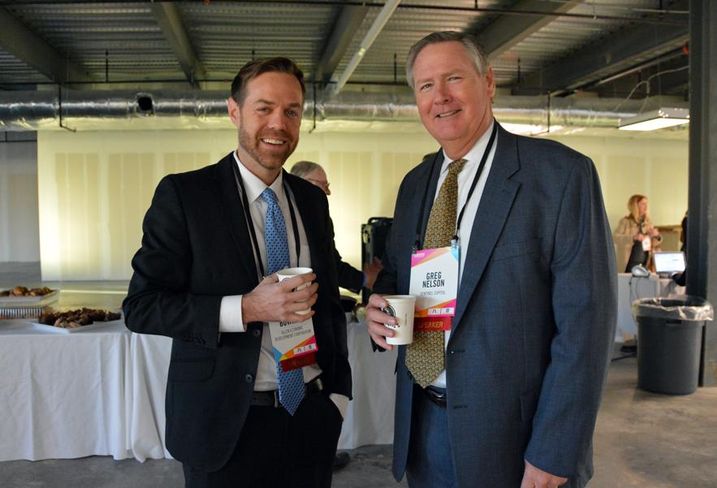 And while construction costs, labor shortages, a presidential election and a potential increase to interest rates cause uncertainty in the submarket (and all markets, really), Greg takes solace in strong fundamentals and a full pipeline. You can't dictate prices, but you can build a strong team and work with city officials (case in point: here are Greg and Dan before the panel) to stay in budget and deliver on time, he says.

Plus, as Marshall puts it, if a 0.5% increase in interest rates will break you, you're probably in the wrong business anyway.

Whether the cycle ends tomorrow or 10 years from now, Jim's certain RagingWire and many others are taking great care to preserve their success, and it's a truly exciting time in the submarket.