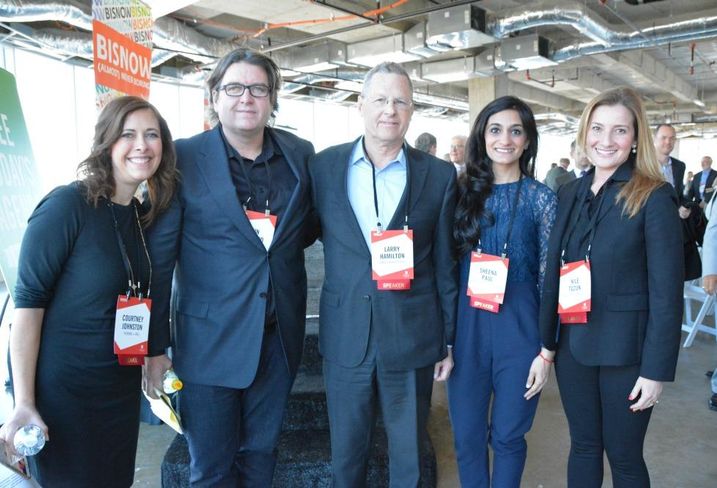 Redevelopment is a gift to the community, according to Alterra International creative director Nile Tuzun. And while plenty of developers need little convincing of the merits of adding new life into old or abandoned buildings, the difficulties of redevelopment are unlike any other project. The panelists at our Urbanization & Future of Downtown Dallas event discussed the biggest redevelopment challenges and how they work around them.

Kirkland Records CEO John Kirkland is redeveloping sister projects, Corrigan Tower and Tower Petroleum Building. $30M worth of funding for the $106M project came from monetizing tax credits, Kirkland said. Corrigan will have 150 multifamily units, and Petroleum will have a 150-key hotel.

Though historic and city tax credits have an obvious benefit (cold hard cash), Hamilton Properties CEO Larry Hamilton said working without the “help” of the National Park Service for his Lorenzo Hotel — it was not old enough to quality for historic credits — allowed him freedom in design.

“We don’t apologize for not having parking, because that means you get to walk,” Tuzun said. You experience the city, and especially Downtown, by walking, biking and riding DART, so Alterra encourages that in its buildings. 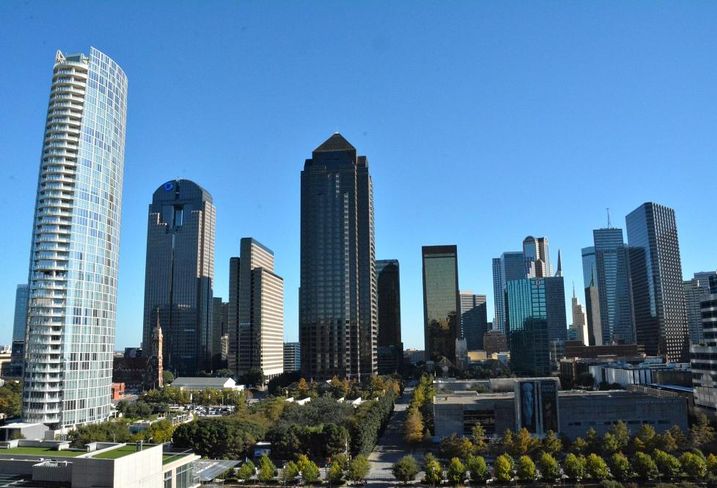 Kirkland and Hamilton agree the tunnels are dying a natural death, which has energized the streets with more pedestrians. With that comes cleaning up the aesthetic of Downtown, Kirkland said. Though pedestrians might not necessarily notice when streets have different overhead lighting and unmatched trash cans, it detracts from a cohesive experience. DDI is making progress, he said, but he would like to see less patchwork on the streets.

As with many old buildings, Hamilton’s Lorenzo did not open up to the street originally. The hotel will have a kolache corner made from shipping containers open to the public on Akard and Griffin streets.

World Class Capital Group’s project at 717 Harwood was covered in its original brass when chief operations officer Sheena Paul and her team got their hands on it. “We thought that we could either celebrate and embrace the brass, which we did, or fight it,” Paul said. The team worked it into the design to pay homage to the original building, but still toned it down to make the design relevant for today.

One of the best ways to make the building new is to bring in art. Dallas is in need of an international art conversation, Paul said. World Class Capital Group has installed many local and emerging artists’ work at 717 Harwood.