The Underground (R)Evolution Of Downtown Dallas

One key step in Downtown's boom: bringing activity up from the tunnels. As we prepare for Bisnow’s Future of Downtown event May 5, panelist Hamilton Properties CEO Larry Hamilton talked to us about how Dallas became the city it is today, and what it’s going to look like in the future. 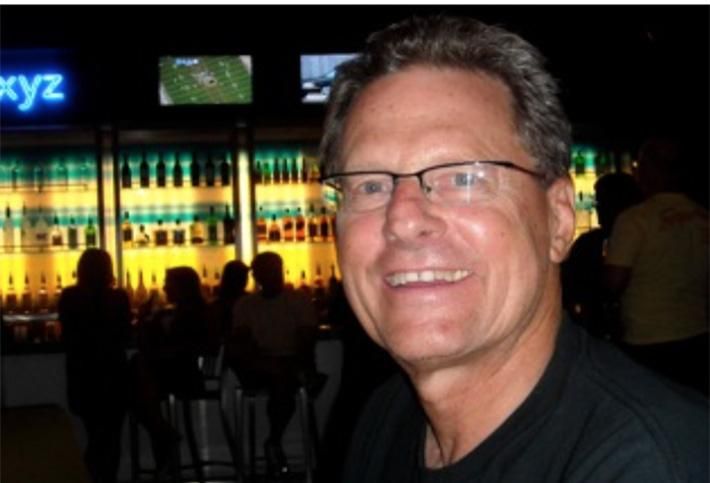 Back in the day, Dallas (and Houston) planners decided to connect Downtown buildings with underground tunnels. Over time, those tunnels became disastrous for the growth of the Downtown core. Workers were entirely disengaged from the street, retail and restaurants. Instead of living like subterranean mole-people, most people wanted interaction (not to mention the feeling of sunshine on their faces).

Developers listened. Now Downtown is really coming to life, Larry (pictured at the bar of the Aloft) says. There are parts of Downtown that have traffic jams even at midnight because there are actually things to do at night. It’s expanded so much that it’s practically merging with Uptown. There still are little pockets of Downtown that don’t have much retail, Larry tells us. Those voids need to be filled up to make the whole city more connected, and more inviting to pedestrians and the people who live there. 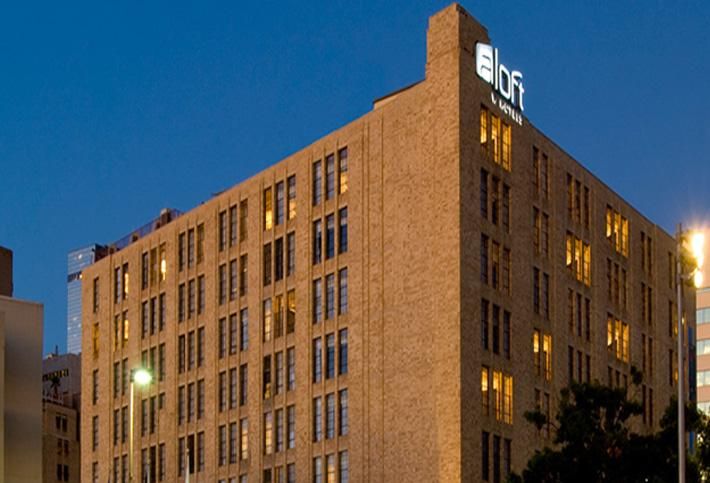 Taking advantage of the recent trend from the suburbs to the core, Hamilton Properties finds old buildings and repurposes them into lofts, like the Aloft Downtown Dallas at 1033 Young St (pictured), which was a conversion of a 1925 eight-story warehouse built by the Santa Fe Railroad. It has 193 rooms.

Now Hamilton Properties is working on Lorenzo Hotel, which is targeted for opening in January 2017 with 237 keys. It is a conversion of a 12-story hotel originally built in 1972 with a big claim to fame: It's where Tina Turner sought refuge after splitting from Ike. That hotel closed in 2009 and is getting a complete makeover.

Larry has a truly modern project on tap as well: a food truck plaza on Browder Street. That’s coming online in a month or so.

Join Larry and other industry pros on May 5 to discuss the future of Downtown. Get your tickets here.