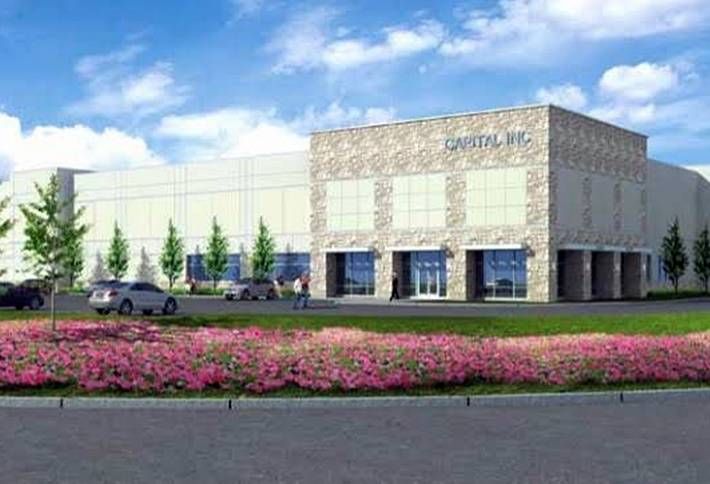 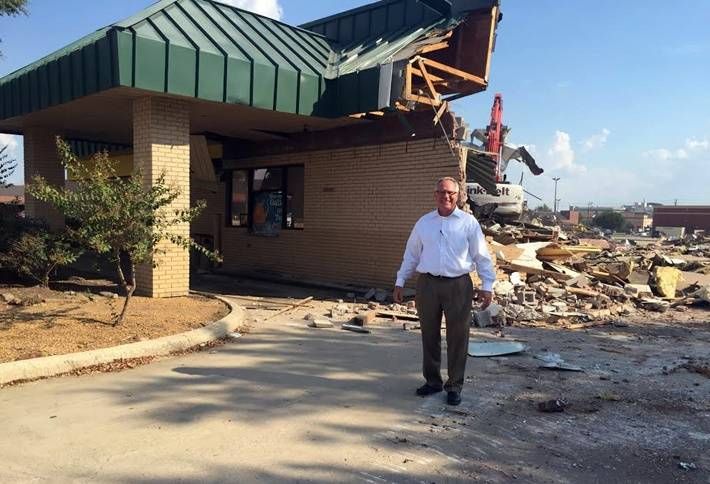 The Grandy’s at 2240 Coit Rd in Plano was demolished to make way for a new Dairy Queen Chill and Grill. Here’s ASG Real Estates Co’s James Hankins, who was on-site during demo. He repped the owner in the 41k SF ground lease to DQ. John T. Evans Co’s Chris Burks, Jim Jamerson and Dan Garret repped the tenant.

The nonprofit AT&T Performing Arts Center is relocating its administrative office and call center from 2100 Ross Ave to Plaza of the Americas – North Tower at 700 N Pearl in the Dallas Arts District. The lease includes a sublease and a direct lease, totaling almost 20k SF. CBRE’s Josh White, Chelby Sanders and Robert Zale repped the center in the site search and lease negotiations. 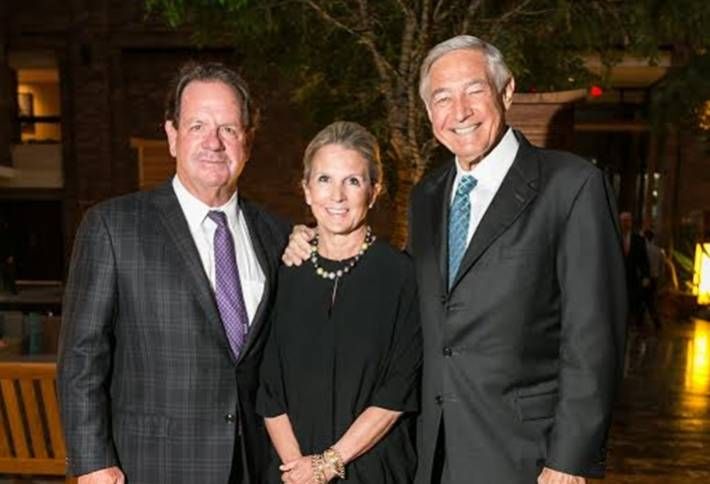 Davidson & Bogel Real Estate’s Geoff Young, Edward Bogel and David Davidson Jr. repped the seller, JTL Capital, on a one-acre sale at Parker Road and Windhaven Parkway in Lewisville. The site, on the north side of Castle Hills, was purchased by GAI Group, which plans to develop a daycare facility. GAI Group was repped by Citywide Alliance Realty’s Mahesh Gajjala.

Lee & Associates promoted Brett Lewis to principal. He joined Lee & Associates DFW in 2009 as an associate, specializes in office/industrial brokerage, and represents owners, users and tenants of industrial and office properties throughout the Northeast Dallas area and the US.