Here's another great example of DFW industrial supremacy(vacancy is only about 8%): Weeks Robinson Properties worked eight transactions for more than 650k SF across four of its Dallas properties. Coincidentally, Weeks Robinson's occupancy is 92%-- maybe we should buy a Lotto ticket or a distribution center. 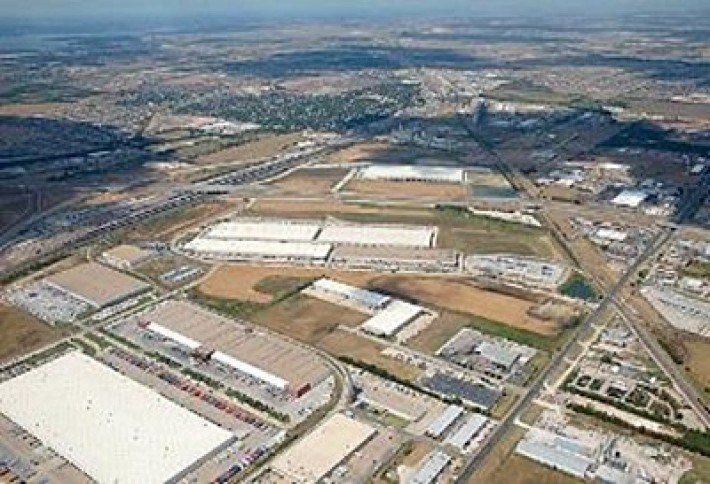 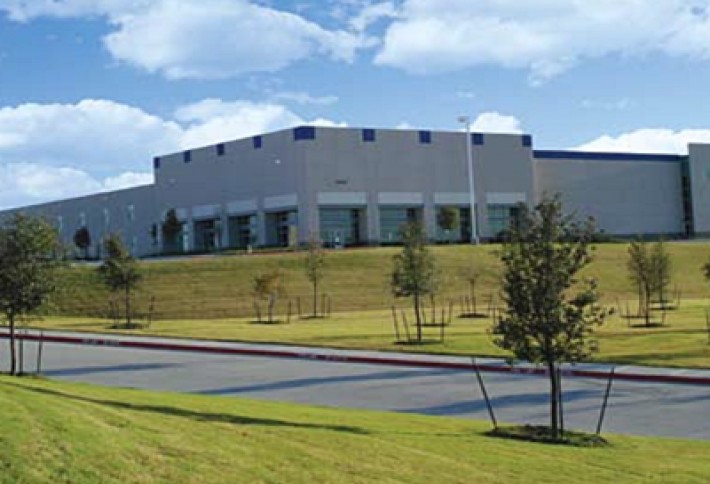 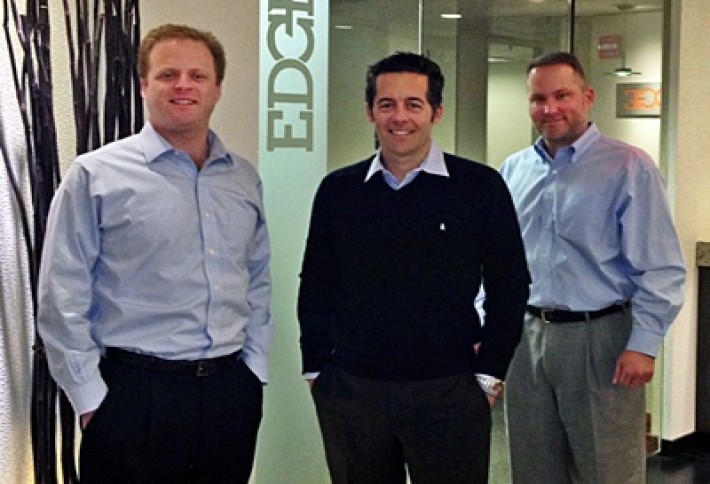 Quadrant Realty Finance advised The Milestone Group on the successful execution of an IPO on the Toronto Stock Exchange of the Milestone Apartments REIT with a gross book value in excess of $1.12B. The proceeds (about $200M) from the offering were used by the REIT to indirectly acquire an interest in the portfolio from an entity affiliated with Invesco. QRFs Michael Young advised Milestone on the formation of the REIT and the capital markets execution. Milestone Apartments REIT owns about 17,000 apartments across the Southeast and Southwest US.

A Canadian private real estate fund acquired the 212-unit Basswood Manor at 1020 W Fox Ave in Lewisville from a Dallas partnership. Marcus & Millichap Real Estate Investment Services VP Al Silva had the exclusive listing. He also secured and repped the buyer. The property was on the market for less than 30 days and attracted six offers from local and out-of-state investors. It was an all-cash deal. The new owner plans to make improvements to the property.

The Louisville Cardinals win means Transwestern takes the Billingsley Broker Bracket in a squeaker. Carried virtually the entire way by Swish (Andy Harder) with help from a last-minute assist by Steves Boss Bracket (Steve McCoy) as well as help from Alan Harrington,Breck Besserer, and David Besserer,Transwestern barely outpaced Cresa by five points.Each team member gets: a dinner for two at SER, the Hilton Anatole's new steakhouse; the honor of holding the BBB champion belt for one yearl automatic invitation to next year's BBB; and bragging rights. That also means that Andy gets to take a free trip to NY with airfare for two, twonights at the Metropolitan Club, and theater tickets to the Broadway show of his choice.

The City of Dallas CityDesign Studio and The Trinity Trust put out the call for urban design strategies to connect downtown Dallas and the Trinity River as part of the Connected City Design Challenge. The goal of the challenge is to build awareness of urban design solutions that can shape Dallas future while developing a more refined and specific strategy for connecting downtown and the river. Theres also hope it will aid in securing future public and private investment. CityDesign Studio urban design special advisor Larry Beasley is chief curator of the challenge. Both pros, students, and regular joes are invited to submit proposals. Theres funds to cover expenses for three design teams to be selected from RFPs. More info can be found atconnectedcitydesign.com. 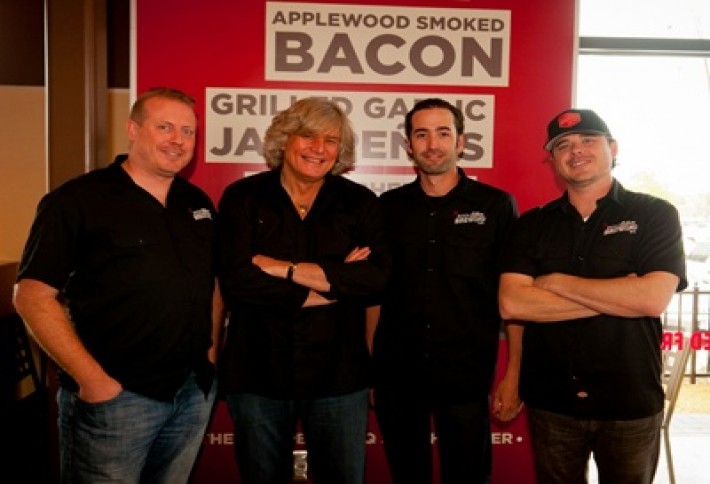 A brewski and a burger sounds like a plan for dinner tonight. Smashburger founder Tom Ryan is banking on it by partnering with Deep Ellum Brewery. Heres Tom and the Deep Ellum crew talking about the beer and burger deal(for less than $10), which will be offered at all 13 DFW locations. Tom says its part of the companys localization initiative and push towards burger and beer pairings in larger markets across the US.

Mark your calendars for the CREW Dallas Golf Classic next Monday at the Las Colinas Country Club. The 27thannual event raises money for local charities that help improve the lives of Dallas-area women and girls. This is the first year for the sold out tourney to be at Las Colinas Country Club. Everyone is invited to the 19th Holeparty, from 5 to 10 pm, for $75 per person. More info atwww.crew-dallas.org.

On the way home from Boston, we kept singing More than a Feeling to ourselves in the airport. It was a wicked bumpy flight home. What did we miss at home? Tell tonie@bisnow.com.