Fifteen years ago, renters seeking affordable housing and direct access to downtown jobs had their pick of apartments near the Blue Line, from River West to Avondale. Today, Milwaukee Avenue is Chicago’s busiest TOD corridor and apartment demand has fundamentally shifted to market-rate housing, as population growth has soared along the Blue Line.

The Emanuel administration's affordable housing pilot program along Milwaukee Avenue is a direct response to the rampant gentrification happening in neighborhoods like River West, Bucktown and Wicker Park, but at this stage in the real estate bull market, experts believe the program will instead curb the pace of new residential development overall. 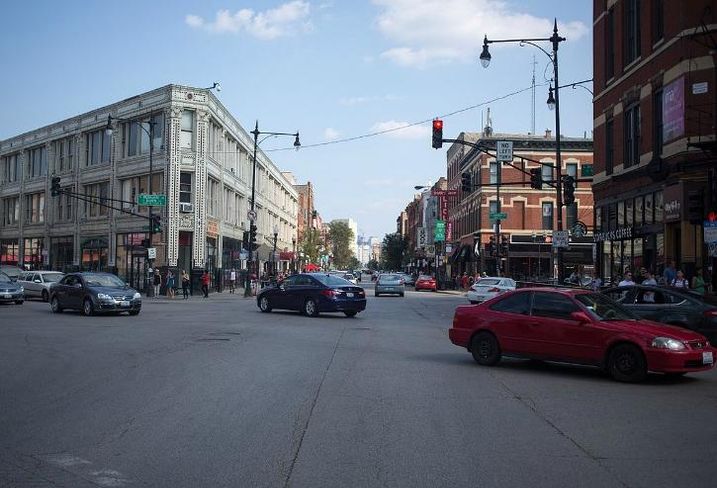 Chicago magazine analyzed increases in morning rush usage on CTA’s rail system from July 2002 to July 2017 and found six of the top 10 stations with the biggest increases in ridership are along the northern branch of the Blue Line. Five of those stations — Division/Milwaukee, Damen/Milwaukee, Western/Milwaukee, California and Logan Square — run parallel with the three-mile Milwaukee Avenue corridor the affordable pilot program covers. That dovetails with a 48% increase in Logan Square's white population, and a 36% decrease in its Hispanic population, since 2000. West Town, which includes Wicker Park, saw a 6.1% increase in population from 2010 to 2015.

The affordable housing pilot program increases the minimum percentage of affordable housing set-asides under Chicago's affordable requirements ordinance from 10% to 15%, if a developer builds on-site, and 20% if a developer builds off-site within the program's boundaries. It also expands the pool of eligible tenants to those earning up to 80% of area median income or $50,600 for a two-person household. Developers may no longer buy out of the affordable requirements if a new residential development is planned within the pilot program's boundaries.

But developers contend the pilot program, with its expanded restrictions, is punitive and makes building affordable housing next to impossible without incentives.

That could be particularly harmful along the Milwaukee Corridor, where housing is so in demand.

Rent Growth In The Milwaukee Avenue Corridor Has Exploded 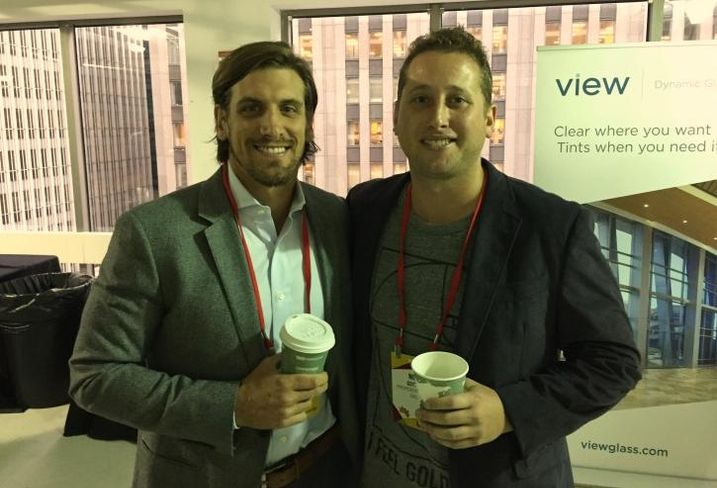 The Milwaukee Corridor has become a highly attractive residential corridor in a very short time. The Blue Line's public transit access is a critical part of its growth, and the neighborhoods the corridor intersects are teeming with nightlife and have an eclectic mix of local and national credit retail.

The Emanuel administration's pilot program is trying to slow a very rapid gentrification process. Commanding market-rate rents along the corridor was something many believed would not be possible even five years ago. But pricing has exploded as more people move into the Milwaukee Corridor. Convertible units at MiCa in Logan Square rent for $1,495/month. Studio apartments at LG Development's 1241 North Milwaukee list online for $2,350/month and rents for convertibles at Akara Partners' Kenect, in River West, start at $1,717/month. RentCafé estimates studio apartment rents in Wicker Park now average $2,161/month. Avondale landlords have increased rents by 11.2% every year since 2012, while owners in Logan Square and Wicker Park have raised rents 10% annually during that time frame. 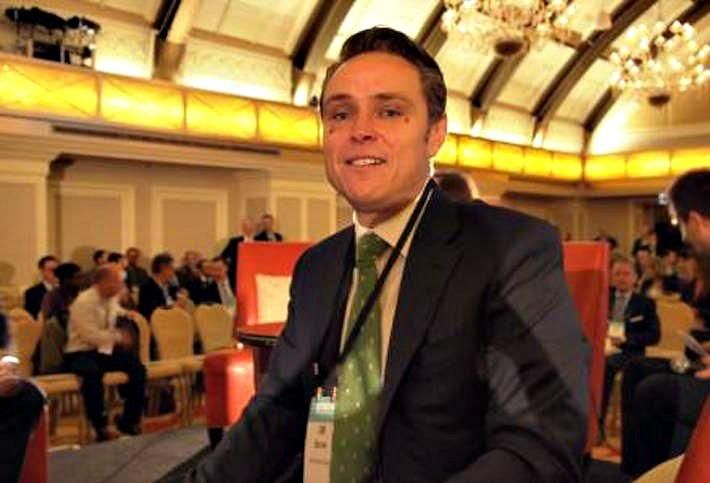 The rents new developments are commanding along Milwaukee Avenue are having a trickle-down effect to the value-add sector. Essex Realty Group principal Jim Darrow said value-add apartment sales activity increased 15-20% since the end of the recession, and those numbers skew even higher when taking into account early investors who bought assets low when banks were disposing of properties.

A lack of available inventory has kept the investor pool small. D'Agostino said he is seeing mostly local buyers and smaller groups, who can form nice-sized portfolios, entering the marketplace. Darrow said the available value-add inventory along Milwaukee Avenue today is virtually nonexistent. Darrow receives three to five calls a week for opportunities along the corridor and while Essex has had success finding those opportunities, they are few and far between. Some properties sell before even having a chance to hit the market.

Affordable housing groups and other politicians like Alderman Scott Waguespack (32nd) believe parts of the Milwaukee Corridor should be pulled from the program, as it will not spur the development of larger apartments for families.

Clayco Director Alan Schachtman said his firm's redevelopment of Logan Square's historic Weyland Building into 140 apartments will be the last development Clayco will do in Logan Square for the foreseeable future. The pilot program's details make it harder for developers to greenlight new construction without subsidies.

"Most likely, we will not be looking at anything in this area for the next three years," Schachtman said.

Darrow said if the goal of the pilot program is to build affordable housing in the corridor, it will have the opposite effect. With rising materials and labor costs, as well as higher property taxes, it now costs the same to build a mid-rise apartment building in Logan Square as it would closer to downtown.

"The positive take of the program is it would stymie concerns of oversupply. The city should incentivize developers to build affordable housing," Darrow said.