TODs Are Rising All Over Milwaukee Avenue! Here's Why.

Spend some time on Milwaukee Avenue these days and you'll be amazed at its transformation. What once was a street marked by long stretches of blight is booming with multifamily and mixed-use TOD projects from downtown to Avondale. Here are four reasons Milwaukee Avenue is Chicago's hottest TOD corridor. 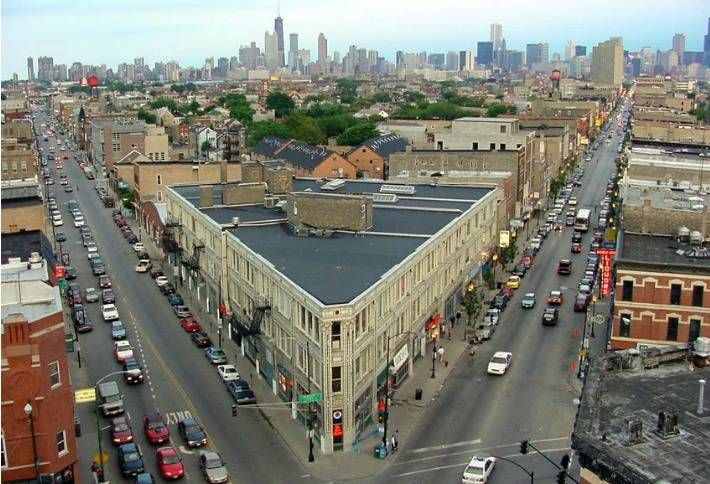 Milwaukee Avenue runs diagonally from downtown through some of Chicago's hottest real estate markets: West Town, Wicker Park, Bucktown, Noble Square, Logan Square, Avondale, Portage Park and Jefferson Park. Each of these neighborhoods is teeming with foot traffic from residents, as well as visitors and tourists, and is home to some of the city's most exciting nightlife and restaurants. 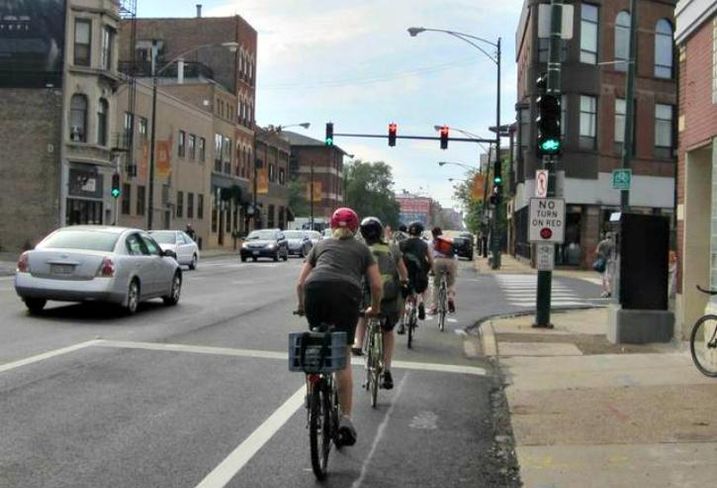 In a 2009 study, the Chicago Department of Transportation determined that bicycles accounted for 22% of traffic on Milwaukee Avenue in a single day. It's Chicago's busiest street for bike traffic and earned the nickname "the Hipster Highway." CDOT used these numbers in its bike lane planning and opened the Milwaukee Avenue Spoke Route (pictured) in 2013. This 0.85 mile lane combines protected and buffered bike lanes and connects the Kinzie Street and Elston Avenue protected bike lanes. During rush hour commutes, it's faster to bike Milwaukee Avenue to your destination, and parking isn't a hassle. 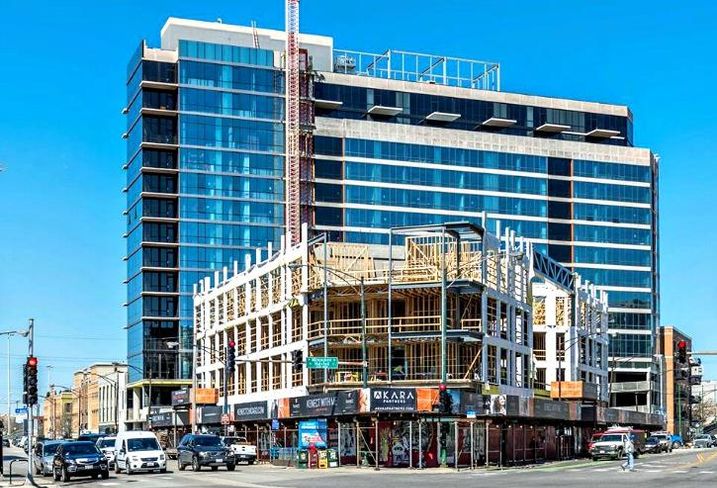 The bustling office markets in Fulton Market, West Town, River North and Goose Island are all within easy access of Milwaukee Avenue. Developers such as Akara Partners, which will soon be delivering its Kenect multifamily project at 500 N Milwaukee (shown), are betting today's office workers want to shorten their commutes to work and be within walking distance to those markets' entertainment options. 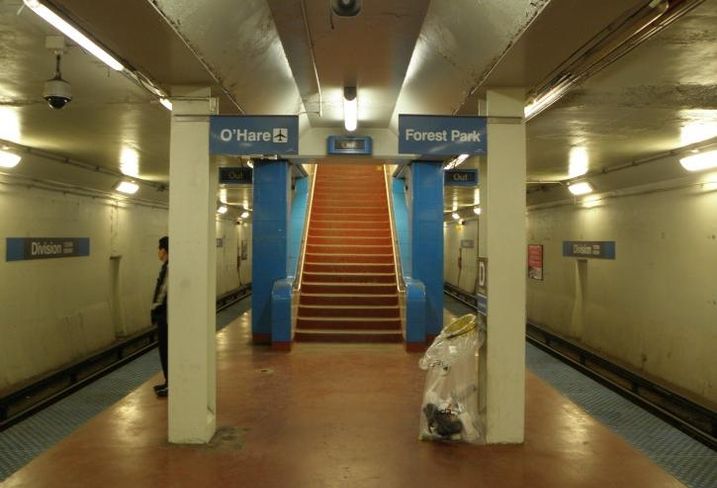 A record 241 million riders used CTA's "L" system last year. The Blue Line accounted for 46.8 million rides and that number will continue to increase as more developments are delivered and travelers use the Blue Line to travel to O'Hare International Airport. CTA is preparing for future ridership with a $492M project that will upgrade the Blue Line's infrastructure.