The historic Pullman neighborhood will become the site of Chicago’s latest food hall when three South Side food entrepreneurs open at One Eleven Food Hall early in 2019. The food hall will be the newest component of the 11th Street Gateway Retail Center, which was completed by Chicago Neighborhood Initiatives in the fall of 2017. 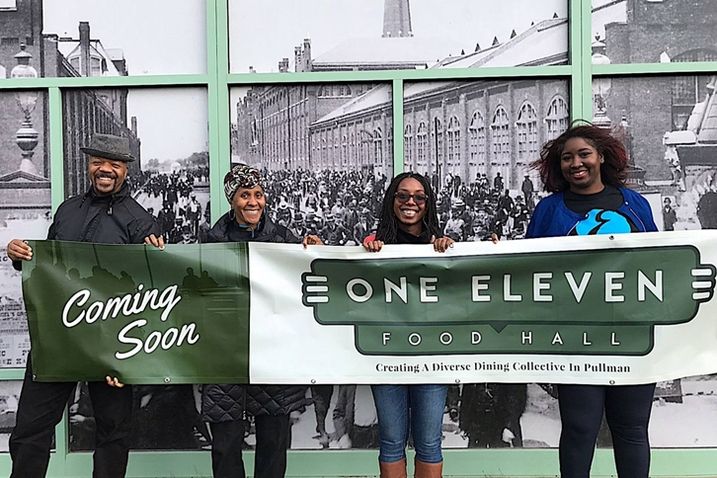 "This will be a place where people can come in, choose from different food options offered by some of the community’s favorite vendors, and socialize,” CNI Vice President, Real Estate and Inclusion Ciere Boatright said. “We are creating an experience for residents and visitors to Pullman.”

Majani’s Restaurant, Laine’s Bake Shop and Exquisite Catering will offer a variety of food options in a casual restaurant setting.

Rachel Bernier-Green, baker and owner of Laine’s Bake Shop, will offer baked goods, many of which are made from her grandmother’s recipes and are available at Starbucks and Whole Foods grocery stores.

The third restaurant, Exquisite Catering, will offer food by Tiffany Williams, who has prepared food for President Barack Obama, Beyoncé, Chance the Rapper and others. The Pullman location will be Exquisite’s first restaurant.

Preservation Chicago has hired Mary Lu Seidel, formerly with the National Trust for Historic Preservation, to lead and extend its community outreach initiatives in Chicago. As director of community engagement, Seidel will be responsible for neighborhood-driven planning, advocacy and education to promote the preservation and reuse of cultural and historic assets in Chicago.

B+E, a brokerage and trading platform for net lease real estate, has opened a Chicago office and tapped Tim Hain as a director and founding senior member of the new office, which will be at 980 North Michigan Ave. The company's existing offices are in New York, San Francisco and Tampa. 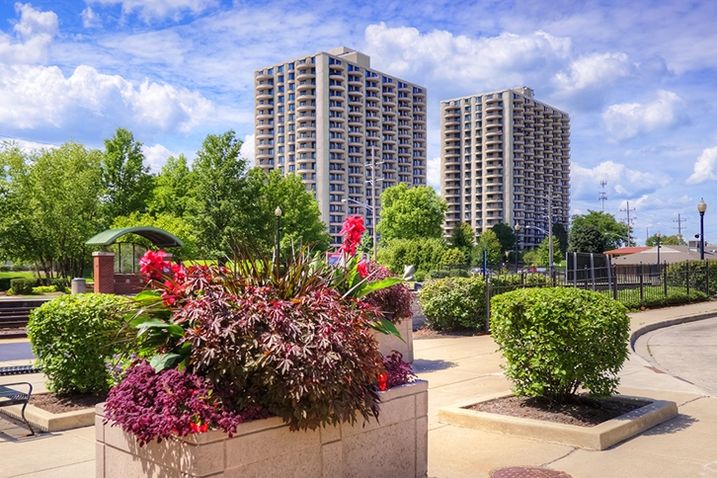 Merit Hill Capital acquired a self-storage facility at 1051 Kettle in North Aurora for an unspecified price in a deal facilitated by Marcus & Millichap’s Sean Delaney and Michael Mele. The two represented the seller, a private LLC, and secured the buyer. 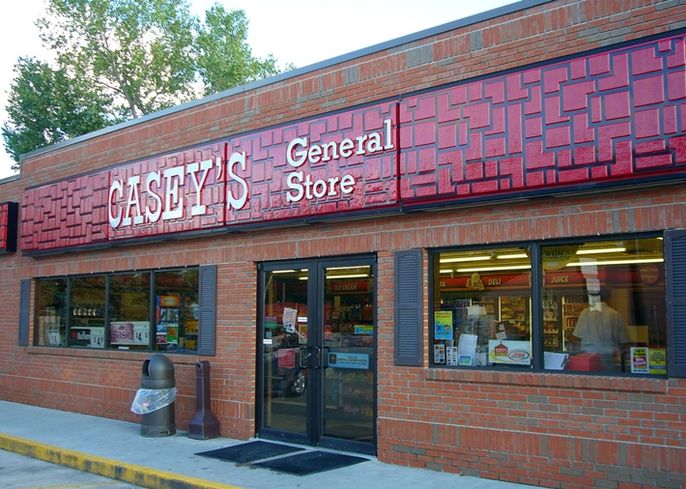 Inland Real Estate Commercial Brokerage has brokered the sale of 3.5 acres at the corner of Illinois 25 and Shooting Park Road in Peru, Illinois, for just under $1M. Casey’s General Stores was the buyer. The land will be developed as a new fuel center and convenience store for the chain. Inland Commercial Brokerage's Paul Montes and Eric Spiess facilitated the transaction on behalf of the seller. 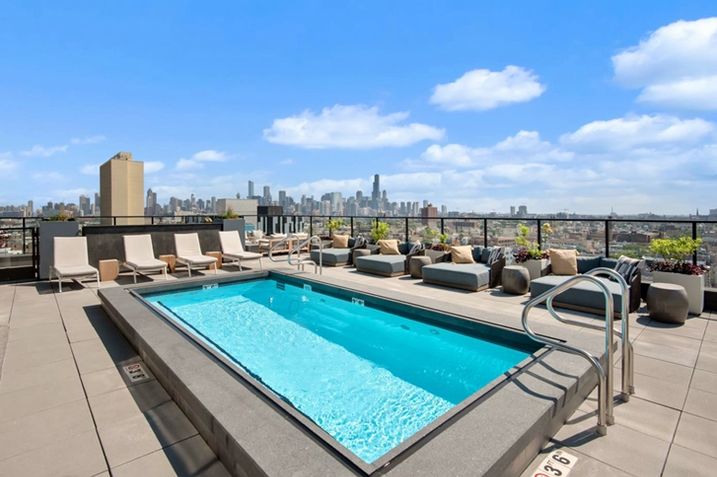 The 146-unit Wicker Park Connection project is more than 75% leased four months after the first move-ins, according to co-developers Hubbard Street Group and Centrum Realty and Development. Located at 1640 West Division St., the property is being marketed for sale together with an adjacent 60-unit first phase that opened in 2016. It houses a small-format Target store in its ground-level retail space.

RJW Transport has leased 416K SF of industrial space at 50 Southcreek Parkway in Romeoville, the largest new lease in the Interstate 55 corridor this year so far, according to JLL. In 2018 alone, RJW has taken nearly 1.2M SF of new space in the corridor. JLL Executive Vice President Dominic Carbonari represented RJW Transport.

Heathrow Scientific has signed a build-to-suit agreement at 325 Marriott in Lincolnshire for 186K SF. Its building will be on more than 10 acres and feature 25K SF of office space, 36-foot clear ceilings and 14 exterior docks. The property broke ground in July, and Heathrow Scientific will take occupancy in April. Cushman & Wakefield's Brett Kroner, Keith Puritz and Eric Fischer represented Heathrow Scientific.

J.C. Anderson has completed a space renovation and reconfiguration for Northwestern Mutual in Downers Grove. The firm relocated 22K SF from another floor within the same building, 1901 Butterfield within Hamilton Partner’s Esplanade IV. Construction included the addition of new private offices and open workspace and meeting areas, as well as modern finishes and amenities. 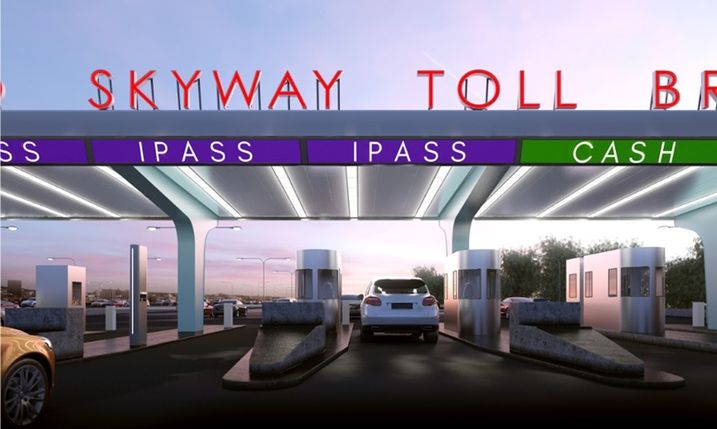 Skidmore, Owings & Merrill and the Skyway Concession Co., operators of the Chicago Skyway Toll Bridge, have completed the restoration of the historic Chicago Skyway toll plaza canopy on the city’s southern edge. Designed by SOM, the restoration preserves the canopy’s original 1958 design while modernizing the facility with new sustainability and technology features. The 7.8-mile-long Chicago Skyway Toll Bridge connects the Indiana Toll Road to the Dan Ryan Expressway in Illinois. Its toll plaza serves as a gateway between the two states.