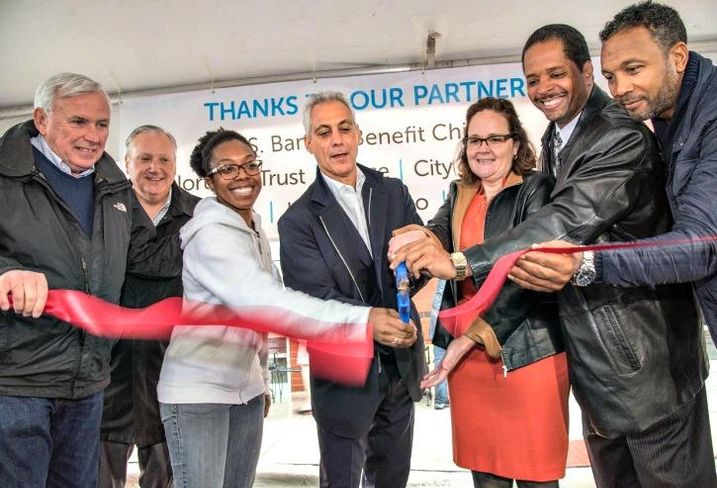 111th Street Gateway Retail Center is a project from Chicago Neighborhood Initiatives, the master developer spearheading the massive Pullman Park redevelopment in the historic neighborhood. The new retail, beginning with the opening of a Potbelly Sandwich Shop, will serve the Pullman and surrounding Roseland communities as well as the 300,000 visitors per year expected to visit the historic site. CNI's developments have attracted more than $250M in new investment and the creation of more than 1,000 new jobs in the last four years. 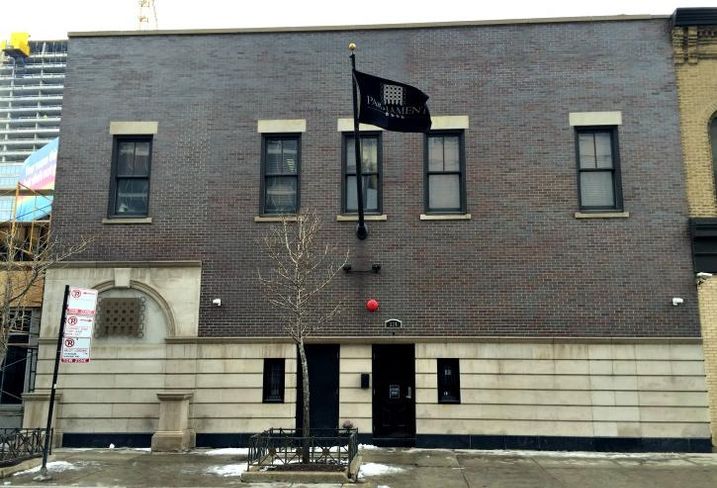 Michael Weber and Ian Feinerman of @properties represented the seller, Roman Sanchez, and procured the buyer in the $3.7M sale of a two-story building at 324 West Chicago Ave. in River North. The building, formerly home to Parliament nightclub, features a bar and event space, a built-out basement and a 2,090 SF rooftop area. Bounce Sporting Club, an upscale sports bar, will open in the space later this fall.

Brown Commercial Group’s Trinity Scurto was the sole broker in the sale of a 26K SF industrial property in suburban Hillside. Bire bought the 12-unit building at 500 North Mannheim Road.

Adelphia Properties’ George Spirrison represented the buyer in the acquisition of a 12K SF industrial property at 12360 South Industrial Drive East in Plainfield. The property was 100% vacant at the time of sale.

Essex Realty Group’s Brian Kochendorfer and Brian Karmowski represented the seller, and Steve Livaditis and Joe Scheck represented the buyer, in the $4.5M sale of the Sunnyside Lane Condominiums at 4459 North Campbell in Lincoln Square. The buyer will deconvert the 18 condos into rentals.

Interra Realty’s James Clough represented both parties in the $4.3M sale of Hillside Park Apartments, a 71-unit multifamily property at 600 Wolf Road in Hillside. The buyer is R&R Luxury Apartments. 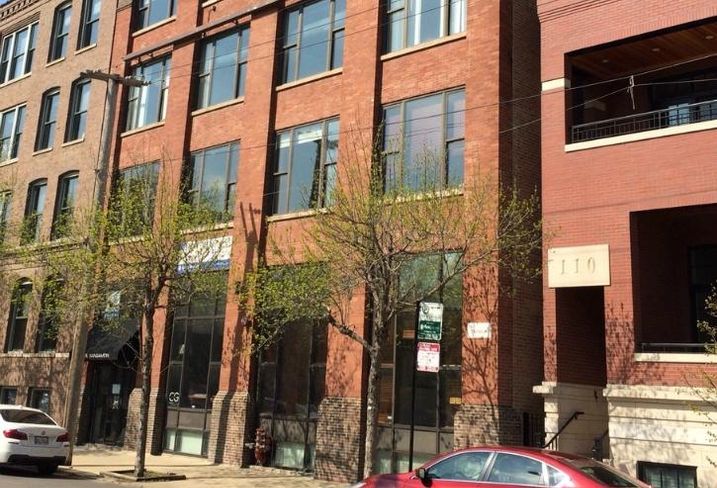 Shawmut Design and Construction is opening a new Chicago office at 224 North Desplaines in Fulton Market. Michele Murphy, a 25-year industry veteran who worked up the ranks at Shawmut from project manager to executive in the firm’s Boston office, was named the Chicago regional director. This is Shawmut’s ninth location nationwide.