Real estate is not a sprint. It is a marathon, run on a course with undulating hills, inclement weather and occasional patches of flat ground to gain speed.

The marathon analogy best describes Chicago commercial real estate in 2017. Deliveries of new trophy office towers and luxury apartment buildings softened those markets, and some (but not all) retail struggled. Industrial remained at the head of the class. Experts in these sectors went into more detail on what happened in 2017.

1. Downtown Multifamily Is At A Tipping Point 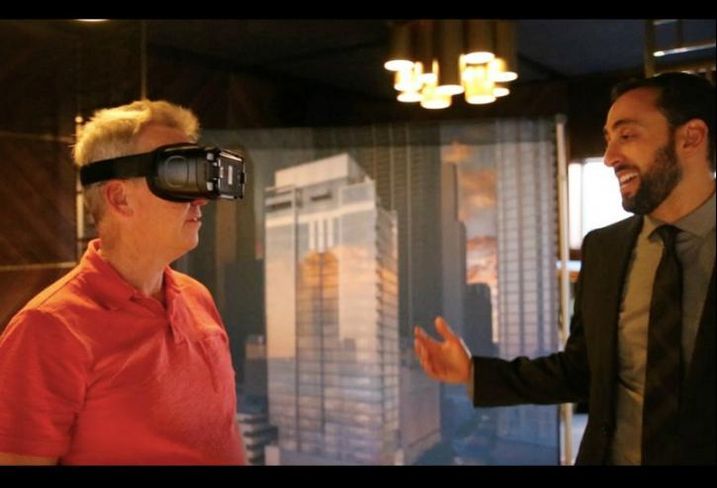 Signs of a course correction in Downtown multifamily became clearer in 2017: a flood of new deliveries, flat rent growth and renters willing to move from building to building chasing abatements and reducing costs.

Those abatements are especially pronounced in submarkets like River North, which has become a battleground market largely due to all of the new apartment construction. Leasing velocity remains the same, but retention rates at Class-A buildings delivered even a couple of years ago have dropped, as renters have more options.

For owners and brokers, this means finding ways to maintain the momentum in a sluggish market. Luxury Living Chicago Realty CEO Aaron Galvin said maintaining strong social media and investing in improving online reviews of assets can boost occupancy rates. Galvin said renters have a wide range of rental options and their first stops for searches are sites like Zillow, but they become confused quickly when those companies flood a renter's inbox with listings from other neighborhoods. How quickly a broker gets back to a renter determines whether a lease is signed.

"Setting expectations and giving a renter the access for a tour of a unit is important," Galvin said.

More firms are embracing virtual reality to help close leases for under-construction projects. Galvin said Luxury Living Chicago used virtual reality to conduct tours at 8 East Huron, and was able to lease a dozen units it otherwise would not have, since the building was not open. 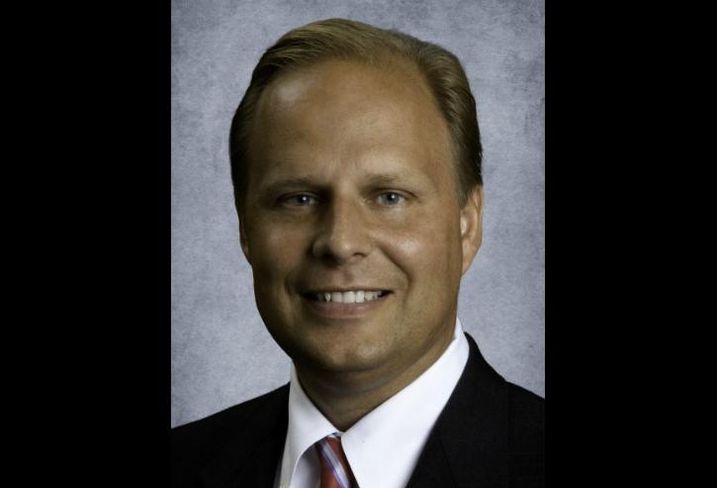 Two years ago, Downtown office sales set a record for pricing volume. Through Q3, 2017 only notched $1.3B in office trades.

This is a trend that is even affecting the tech firms that started it. Google and Salesforce reached equilibrium with their office footprints, and are either subleasing space or giving unused space back. Szady said the central business district had 500K SF to 600K SF of negative absorption in Q3.

The arrivals of 150 North Riverside and River Point added to the CBD's inventory, causing vacancies to rise. And the arrivals next year of 151 North Franklin and 625 West Adams will further temper investor appetite for Downtown assets. Prospective buyers are being very selective when looking for assets to achieve yield and are finding those opportunities in the suburbs.

Szady said Balfour Pacific Capital's $78M acquisition of One Pierce Place and 500 Park Blvd. in Itasca is a sign of new appetite for suburban office assets. While suburban office construction is almost nonexistent, investors with long-term holding strategies will find well-leased buildings in the burbs that can be bought for low cap rates.

3. Retail's Struggles Did Not Trickle Down To Smaller Property Types 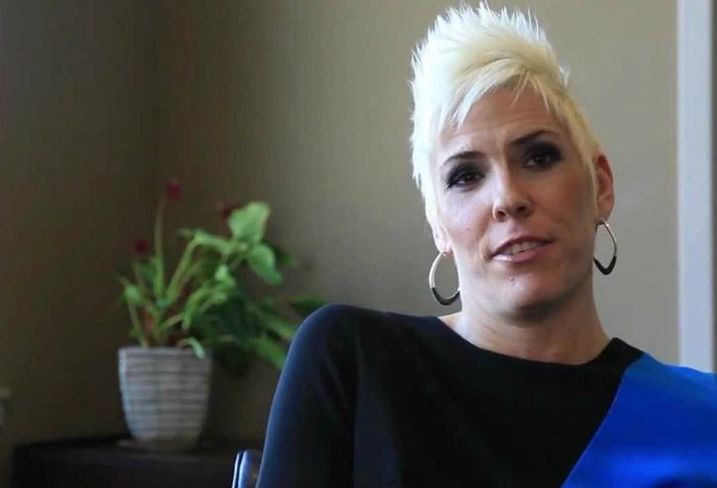 Sperry Van Ness | Chicago Commercial Senior Vice President Deena Zimmerman does not agree with the doomsayers who believe retail is on its last legs. She thinks the ongoing fluctuations within the sector will lay the foundation for a rebound in 2018.

While mall operators are working to redefine their assets to meet the changing needs of their customers, triple net lease retail performed very well this year, she said. Zimmerman said dollar stores proved to be recession-proof for both investors and consumers. Zimmerman has a client who has been buying Dollar Generals for years, and she has seen the cap rates fall on trades from eight and nine caps to sixes.

Major department stores had a reckoning in 2017, but their junior box counterparts are gaining a foothold in the marketplace. Zimmerman said Nordstrom Rack is outperforming the flagship brand, and chains like TJ Maxx and Ross Dress for Less are popular with shopping center operators because these businesses are traffic generators. Zimmerman also believes 2018 will see more e-retailers entering the brick-and-mortar space, and she has been receiving a ton of calls from companies looking to open space in the market.

"E-retailers now have a track record that landlords feel better about, because they're existing businesses," Zimmerman said.

4. The Bull Market In Industrial Continues 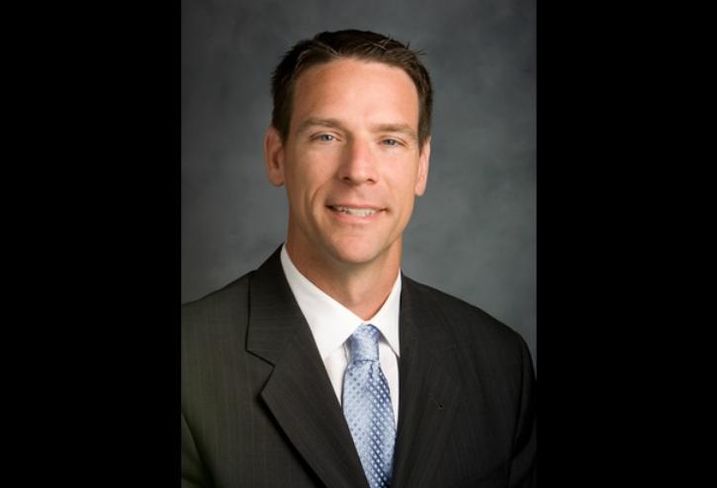 NAI Hiffman Executive Vice President Jeff Fischer said Chicago industrial real estate remains the strongest-performing asset class in the market, driven by the fundamental factors of strong tenant demand, low vacancy rates and a flurry of activity along the Interstate 88 and I-55 corridors and O'Hare International Airport. E-commerce and food distributors remain the primary drivers of demand in the market, and demand from the latter resulted in an uptick in activity deep into DuPage County.

"All of these companies want to be on the road as soon as possible. They're making stops at every retailer from big boxes to mom-and-pop shops throughout the area, and they don't need to be near an expressway to get there," Fischer said.

Industrial is performing at such a strong pace that rising materials and construction costs are not hampering the sector. Fischer said rent prices and land costs are following the same upward trend, and the big industrial developers have major sites already in their control. Fischer said the closest thing to a weakness in the market is in leasing of medium-sized warehouses — buildings ranging between 100K SF and 150K SF — along the I-55 corridor. Vacancy rates in those assets are in the 11% range, compared to low-5% rates for smaller and larger warehouses. And demand for smaller and larger warehouses is so strong that it effectively cancels out that high vacancy rate for medium-sized assets, he said.