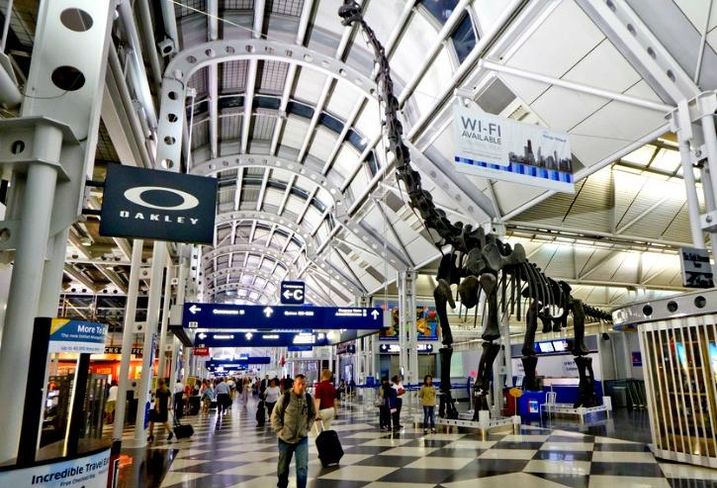 American Airlines is opposing Mayor Rahm Emanuel's $8.5B plan to expand O'Hare International Airport, claiming the city made a secret deal with United Airlines that gives the carrier more gates. Emanuel accused American of sour grapes and vowed to move forward with the expansion, the Chicago Tribune reports.

The plan will accommodate rising passenger numbers at O'Hare, which is now third in the U.S. for airport traffic behind Hartsfield-Jackson Atlanta International Airport and Los Angeles International Airport. Emanuel introduced the expansion plan at Wednesday's City Council meeting.

American said it would not sign off on the expansion as it stands because of a last-minute agreement it claims the city cut with United, which would undermine competition. American has been lobbying the city to build three more gates and award them to American. United said the deal was reached, with American's knowledge, 18 months ago.

Emanuel is seeking authority to issue $4B in bonds to facilitate the start of the expansion, and said the bonds will be backed with airport revenue such as parking fees, concessions, terminal rent, landing fees and other fees paid by airlines.