MassDOTs selection yesterday of Samuels & Associates/Weiner Venturesto develop a $360M mixed-use project in Back Bay will transform a dingy stretch of Boylston Street and create a new link to the Fenway, says partner Adam Weiner. 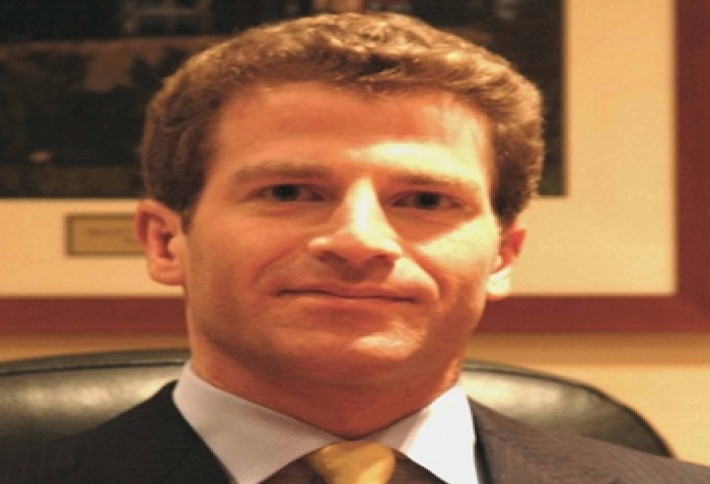 The group was competing with Trinity Financial and The Chiofaro Co. The JV's project designed by Elkus Manfredi consists of two separate buildings--10 stories and 32 stories--with 230 residences, a 270-key hotel and 50k SF of retail. A hotel operator hasnt been chosen, but Adam says several strong brands are interested. MassDOT granted the team air rights to build over the Pike what will be 25% of the project; 75% will go up on a parcel bounded by Boylston, Cambria and Dalton streets that the partners purchased years ago. Now the work really begins, Adam says. 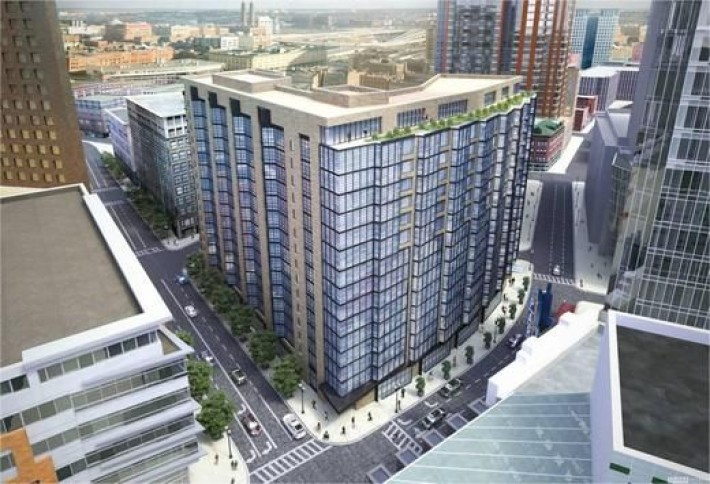 Thinking of Downtown Crossing as scruffy? Think again. At Millennium Place, still under construction, 130 condos--51% of the 256 units--have been sold since last October, developer Millennium Partners partner Richard Baumert announced. Priced from $750k to $3.5M, residences will be ready for occupancy in the fall.

The $350M Harvard Art Museums redevelopment project designed by The Renzo Piano Workshop hit a milestone: the base building is closed and interior fit-out under way, the university says. In the fall the Fogg, Busch-Reisinger and Arthur M. Sackler museums, which together comprise one of the largest US art collections, will start moving into the 204k SF redeveloped space at 32 Quincy St in Cambridge. The overhaul, started in 08 and wrapping up in '14, adds 12k SF of new exhibition space to increase gallery space by more than 40%.

South Station is slated for an $850M expansion in Gov. Deval Patricks statewide transportation improvement package recently submitted for legislative approval. Even though it's early, its worth noting because the state has an impressive track record executing complex infrastructure projects (see: The Big Dig), and more efficient commuter rail service would be a boon to the regions many ongoing development projects. TOD calls for good rapid transit service.

Since Mayor Thomas Menino launched the branding of the Seaport as the Innovation District three years ago, 200 companies with 4,000 jobs have relocated there, City Hall says. Companies providing another 2,500 jobs planrelos by 16. 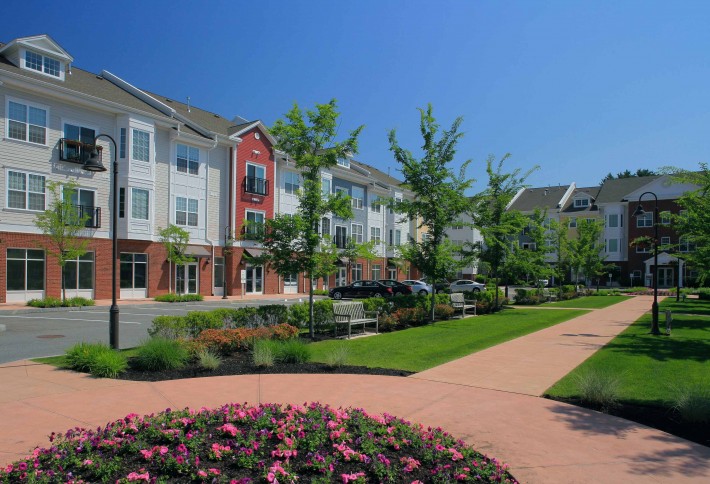 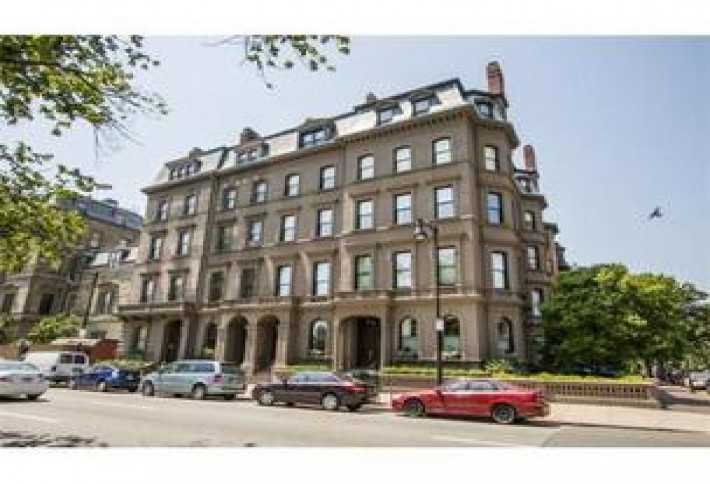 Fisher College paid $11.7M to Tellus Institute for the five-story, 17k SF brownstone at 10-11 Arlington St across from the Public Garden. Cabot & Co. repped Fisher, while Campion & Co. repped Tellus, which bought the building in 03 for $1.3M. 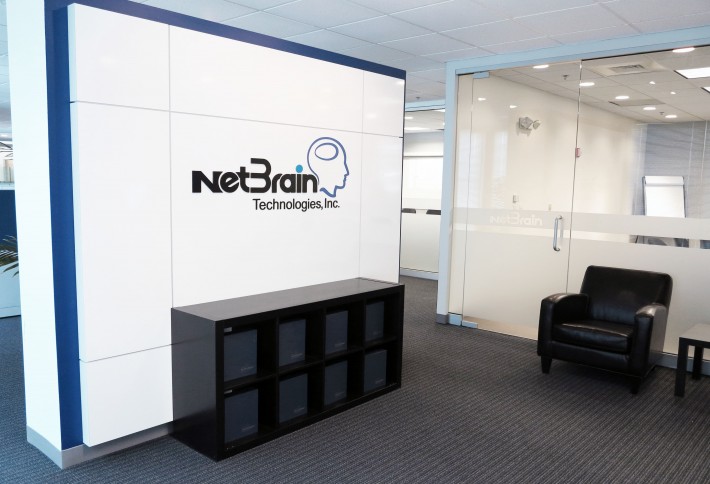 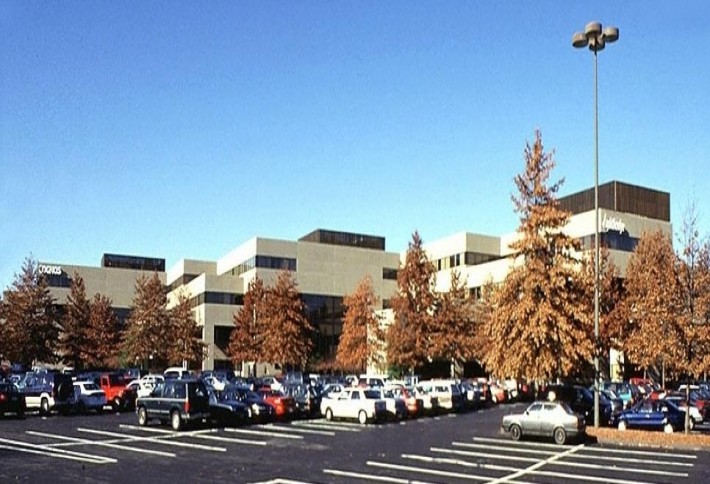 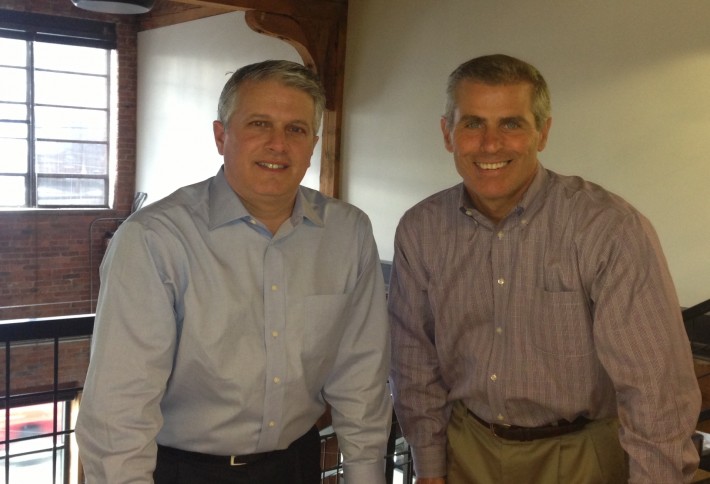 BayPoint Builders has new top brass. Mark David is now CEO and Al Woods is EVP. David has 26 years of construction experience, most recently as prez of construction at JLL. Al, a 27-year construction veteran, also worked at JLL construction, where he led strategy and business development for national accounts.

Get ready. What will you do with an extra hour of daylight? Tell susan@bisnow.com.