For Multifamily Investment, The Baltimore City vs. County Debate Rages On

When it comes to multifamily investment, sentiment is deeply divided over whether there is a better future in the city of Baltimore or its suburbs. 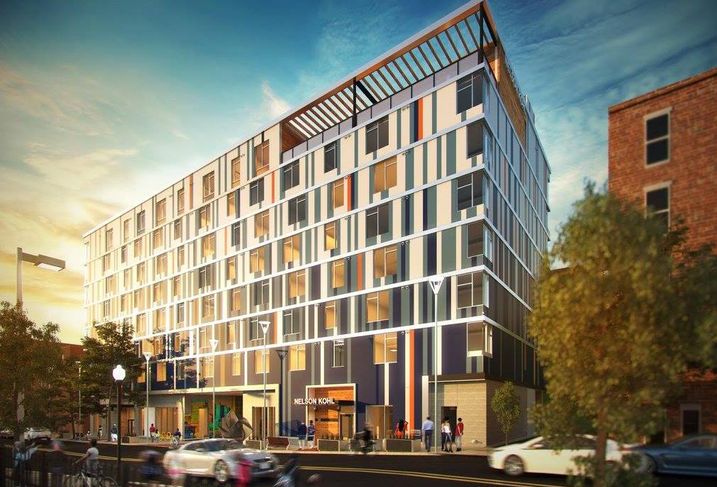 Courtesy: Ernst Valery Investments
A rendering of the Nelson Kohl apartment building in the Station North neighborhood of Baltimore

JLL Managing Director Christine Espenshade believes that as millennials couple up and have kids, they will increasingly move to the suburbs like previous generations have, only without the requisite savings to buy a house. That should prove the durability of suburban apartments, especially in the value-add space.

Ernst Valery Investments founder Ernst Valery is not so sold on suburban multifamily, especially when considering the future.

“I don’t really like suburban [multifamily] at all,” Valery said. “I feel like there’s going to be a big shake-up in the suburban markets, and it’s going to hit them harder than it will hit cities. Because cities have better infrastructure, and their homes are just built better than what’s in the suburbs. You can renovate something there that was built in the 1800s, but suburban product was built with cheap materials, and it will decay.”

A large portion of Baltimore City’s growing apartment supply is made up of redeveloped industrial or office buildings of previous generations, frequently built with more of an eye toward heavy use (and thus durability) than the garden apartments that dot Baltimore County and suburbs all over the country. Built “like crap, held together by mud and saliva,” as Valery put it, in the 1950s through the 1980s, they have been popular targets for value-add landlords who inject quick capital to bring systems and appliances up to date.

Value-add opportunities are the hottest part of the area’s multifamily market from both the buyer and seller sides, Espenshade said. But she and Valery do agree that empty nesters are moving back into Baltimore City at an accelerating pace. Valery predicts that soon, the trend will be strong enough to reverse decades of population decline — a sort of “reverse white flight,” Valery said.

The majority of investors in the Baltimore multifamily market are from the immediate region, with capital from farther afield more likely to focus either on core office assets in Baltimore or on multifamily in other cities.

A lot of that, according to Valery and Espenshade, is due to the persistent image of a city in crisis that Baltimore has been saddled with since the protests surrounding the death of Freddie Gray and the legal proceedings afterward.

"If there’s another period of unrest similar to [the] Freddie Gray [situation] two and a half years ago … the city has done a great job overcoming that, but if another such incident happens, it could really detract from investment in the city,” Espenshade said, noting that investment has ticked up recently as the incident retreats further from the public consciousness.

“People know that the millennials are coming, so the investment market has rebounded, but I don’t know how many times you’ll be able to do that without being crossed off investors’ lists for good.” 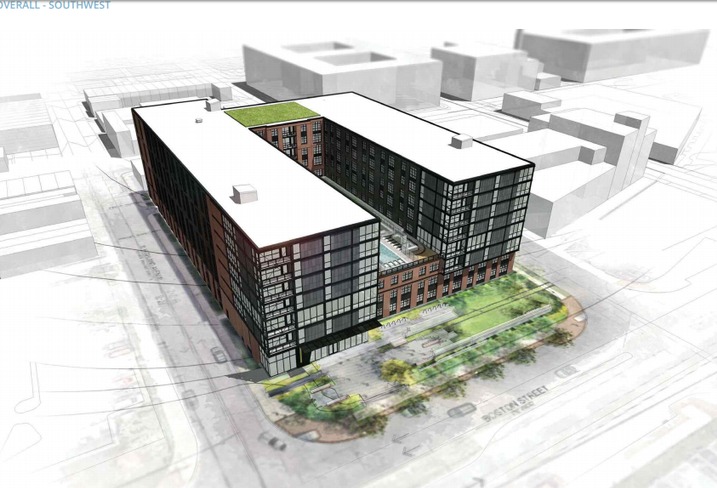 Valery echoed what plenty of business leaders and politicians in Baltimore have said in the past year by stressing that the perception of outsiders is disproportionate to the actual size of the problem on the streets, but he had a surprising theory for why.

“I think Baltimore gets a lot of negativity in the news because that coverage is paid for,” Valery said. “What was called the ‘riots’ was not actually that bad; most of it was peaceful. And you had Fox News playing footage of Venezuela burning, claiming that Baltimore was burning. The media is constantly pounding Baltimore, and I wonder if the people who put money into Towson [developments] are behind it. And it makes sense, because I wouldn’t want to live in Towson unless my life is in danger.”

Towson, where a sizable contingent of apartments has delivered, is experiencing a “supply bubble,” Espenshade said, though rents have remained strong even as lease-up is slow, according to JLL. Similar concerns have been raised at points about the urban market, but Valery claimed such concerns are connected to an agenda being driven behind the scenes.

“I wonder where that concern is coming from other than a bunch of people who’ve made investments in Towson that they have to make work,” Valery said. “But to me, Towson is not a city; it’s not a nice place to live and there’s nothing attractive about its downtown. It sort of sucks the energy out of me when I go there, because it’s a town based around a mall, and malls have been dying.”

Espenshade cited rising concessions — in some cases up to three months’ rent — in Baltimore as an indication that supply may be a concern, but WorkShop Development partner Dick Manekin considers that level of concession more of a seasonal concern than a cyclical one.

“Those concessions have been reduced within the past couple of months, and we anticipate that those concessions will be reduced further as we move into the summer,” Manekin said. “The current supply will be absorbed per projected schedules of developers, and subsequent to that, there will be a slowdown of development projects on the books.” 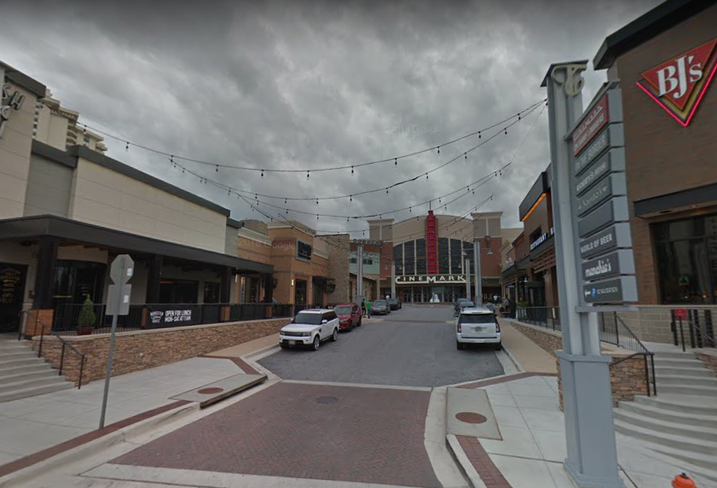 The consensus seems to be that the current wave of multifamily supply is closer to the end than the beginning, but as is the story across the country, no one seems to worry that the next downturn will be nearly as severe as the last. Demand is likely to remain consistent thanks to the aforementioned demographic trends, which means absorption, even if slow, is all but assured.

Fully occupied, recently constructed apartment buildings are not a significant part of the Baltimore investment market, but could feasibly be a draw for a larger pool of investors from around the country. Far more likely to broaden the scope of interested investors for Baltimore would be Amazon HQ2 landing in the Washington, D.C., area — a highly plausible outcome.

“Even though Baltimore proper is out of the running for HQ2, if it comes to the D.C. area, we will be significant beneficiaries of that,” Espenshade said. “I think people forget that it’s not just Amazon; there are support services like jobs at the port and the airport that will drive people [to Baltimore].”

Whether the suburbs or the city would benefit more from HQ2 remains to be seen, but Valery said the city is desperate for new influences and sources of capital to drive the social change that would, in turn, improve Baltimore’s outlook.

“We just don’t have the capital in Baltimore City to make the changes that need to be made,” Valery said. “We have philanthropy, but that’s really there to maintain the status quo; the donor class is not really about advancing the city … 90% of the population in Baltimore suffers from the way it’s capitalized. And the only way to change that is to open it up to more investors who aren’t from Baltimore.”

For now, those investors are primarily eyeing suburban developments if they are looking anywhere near Baltimore, but HQ2 or not, the future is murky.

Manekin, Valery and Espenshade will all be panelist at Bisnow's Baltimore Multifamily Boom event June 27 at the Four Seasons in Baltimore.