Despite the wave of violent crime in Baltimore seeming never-ending and becoming more brazen, the city’s downtown is growing in both size and quality to change its story. 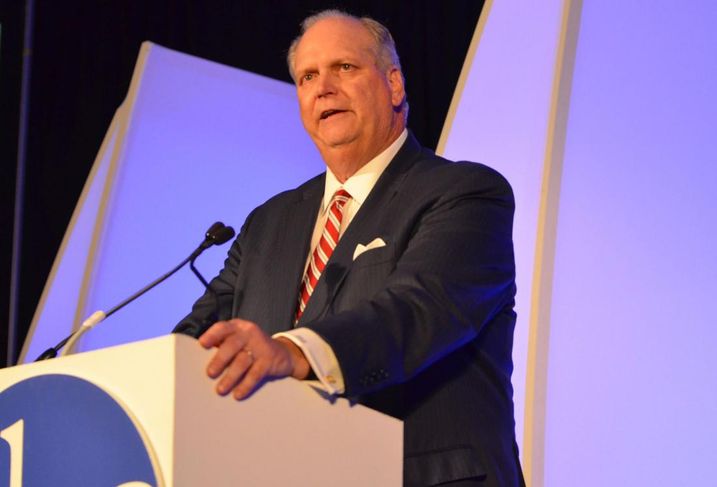 “As somebody looking to lease buildings downtown and wanting to see new investors come in from outside the city, we can say that [the central business district] is still one of the locations in the city with a historically low crime rate, despite a couple of events downtown,” Mackenzie Commercial Senior Vice President Terri Harrington said.

If downtown is one of the safest areas of the city, then it stands to reason that enlarging it with new developments in former fringe areas like Canton, Locust Point and Stadium Square can increase the halo of affluence. But when violent crime is at issue, the process’s growing pains are tragic, like the shooting death of a Locust Point resident at a Royal Farms convenience store steps away from the just-opened Anthem House apartment building.

Compounding the problem is the persistent civil unrest following the death of Freddie Gray in police custody and the lack of disciplinary action against any officers present during the police van trip that broke his neck. The protests and their newsworthiness keep Baltimore in the minds of people and businesses outside the area for all the wrong reasons.

“I don’t think we’ve ever recovered from [the Freddie Gray incident],” A&R Development President and Chief Operating Officer Marjorie Rodgers Cheshire said. “A hotel we owned that we’ve since sold never came back from the perception around its proximity to the protest areas. We’re a small city, so when you look at a map of protests, they’re never more than a couple of miles away.”

While the reforms needed to address crime and the police response to it are outside the real estate community’s control, it nevertheless is invested in the city’s improvement and seeking ways to bolster Baltimore’s reputation. Updating and transforming the most dense areas is a visible method, one that developers are employing with gusto. 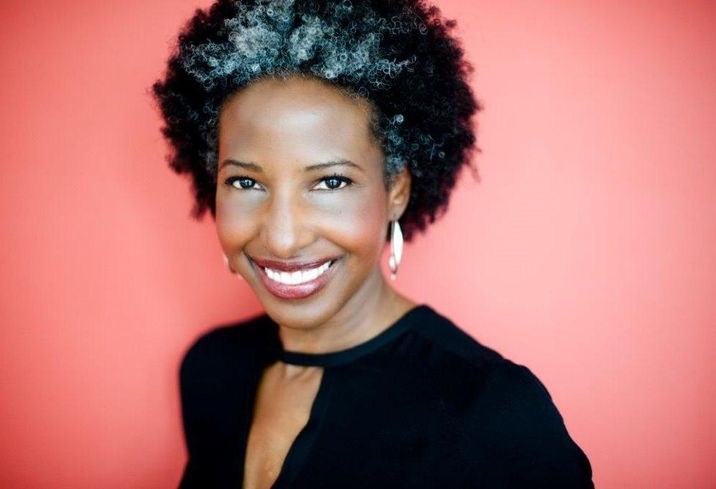 “I think we have a very active business space working to improve our reputation and the presence of safety, and we also have a lot of things changing in terms of the landscape that will prevent crime, including berms and bridges built across main roads coming down,” Harrington said. “We’re opening up the downtown, and I hesitate to bring up crime, but unfortunately, outside of the city we’re getting dinged for this, so we’ve got to be aware of that and be forthcoming by saying what we’re doing in this space.”

Although the new office building at One Light Street is an encouraging sign for the potential of business downtown, the residential conversions in those “greater downtown” areas have been leasing up well, and if the deliveries yet to come experience the same success, it could tangibly change the demographics of the area.

“I’m fairly confident that, as we see the conversion of older office buildings to apartments, it will create opportunities for retail operations to see a critical mass of population, and businesses to see that they would already have a highly talented workforce of millennials, specifically in tech,” Greater Baltimore Committee President and CEO Don Fry said.

As the downtown grows, so too does the time it takes to cross it. Transportation will become even more important, both to service the growing millennial and empty-nester populations and to improve access to employment for low income residents, since unemployment and crime rates often rise and fall in tandem. Fry mentioned expansion of the city bus and water taxi systems as potential ways to stitch together communities and bring the city together.

Unifying Baltimore may seem unrealistic in the current climate, but the concrete improvements underway could go hand in hand with a focused campaign promoting the city’s benefits, especially to out-of-market office users that have snubbed the downtown market for years. Rogers Cheshire noted the upcoming Baltimore Homecoming event in October 2018 as a way to do just that. 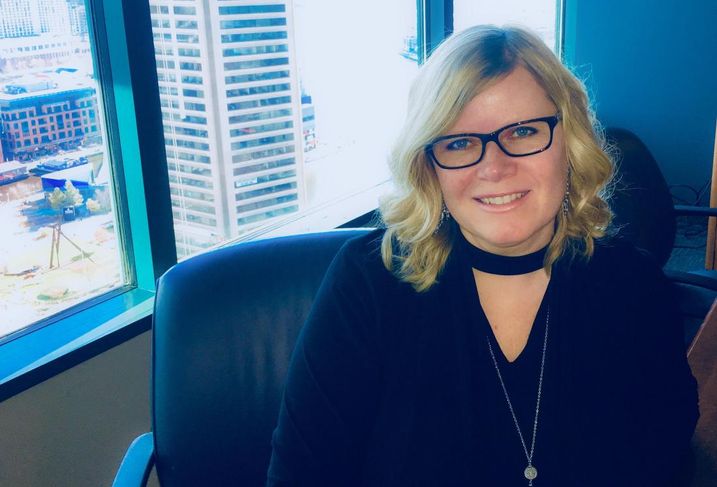 “We will bring our favorite sons and daughters from Baltimore, who have gone on to fame and fortune outside the city, and bring them back for a weekend forum to show them everything that’s going on here and re-familiarize them with the city,” Rodgers Cheshire said. “Those people then become ambassadors for the city in their own neighborhoods.”

The event is modeled after the Detroit Homecoming event that has run for four years and brought over $250M in impact capital investments, according to Rodgers Cheshire. Among the announced attendance for Baltimore’s version is Under Armour head Kevin Plank, whose Port Covington mega-campus for his company is expected to be one of the more transformational projects in the city’s history. Fry said the development needs to become a rallying point for the business community.

“What do we need to do to keep Port Covington moving forward?” Fry asked. “I think they’ve got a great plan to start moving that project forward in 2018, but that’s something we need to help them with.”

Although competition is the natural state of capitalism, Baltimore’s struggles have created an environment empowering its business leaders to work together for the sake of the city so that everyone can benefit. It is a powerful trend, and a hopeful one.

“I don’t think the [city government] can do it all on their own, so you need the minds and, frankly, the pocketbooks of companies doing work in the city,” Harrington said. “I think you’ve got a very hands-on group of businesses trying to effect positive change in Baltimore on the whole.”