Baltimore Is Poised To Benefit From D.C.'s Growing Cost Of Living

As the cost of living in Washington, D.C., keeps rising, Baltimore’s relative affordability puts it in prime position to reap the benefits. 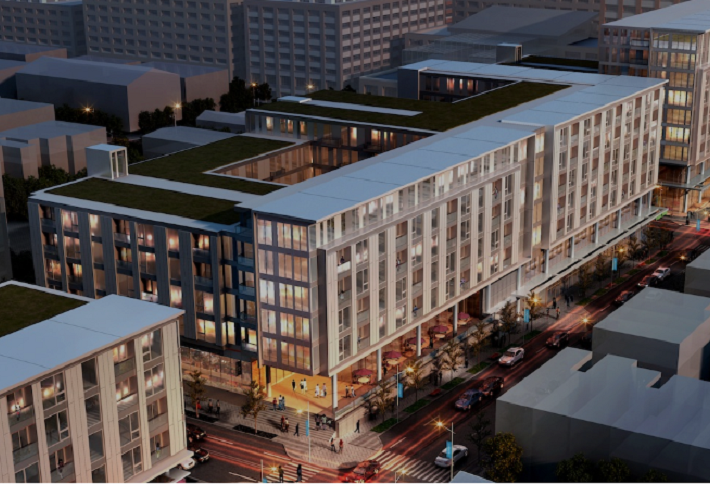 Although the inner suburbs of D.C. have skyrocketed in density and value over the last 20 years, enough people want honest city living without being able to afford rent in the District that they are turning to Baltimore, a 45-minute drive away (without traffic).

That explains why multifamily construction is so active in Baltimore, even without any meaningful influx of jobs from outside the market, American Real Estate Partners principal Michael Gribbon said.

“I’m not suggesting Baltimore will be a suburb of D.C., but I do think that the two will be more connected, especially if the transit remains adequate,” Gribbon said.

La Cité Development recently started construction on its multiphase residential development, Center\West, which will be a mix of rental apartments, condos and townhouses for sale, with a retail component, in West Baltimore. La Cité President Dan Bythewood said he “absolutely” expects people who work in D.C. to take space at the development.

“That is a trend in Baltimore, on the West Side specifically, due to easy access to Interstate 95 and the MARC station,” Bythewood said. “And of course you always have Amtrak.”

Commuters living farther out from their places of work and turning to regional rail and Amtrak have precedent nearby. Beginning at the turn of the 21st century, Philadelphia saw a wave of former office buildings redeveloped into apartments that benefited from New York employees hunting for bargains — a trend that continues to an extent today.

“If the city had its head together, they would look at Philadelphia 20 years ago and ask what they were doing,” Gribbon said.

One of the chief improvements Philly made in the 1990s (and New York a few decades earlier) was to  decrease crime, especially in the downtown areas. A negative reputation for crime is an all-too-familiar issue to Baltimore businesses and residents today.

“Baltimore has this great history to it, and there’s no reason why it shouldn’t be one of the great cities on the East Coast, and I think the whole safety and crime issue has held it back,” Gribbon said. 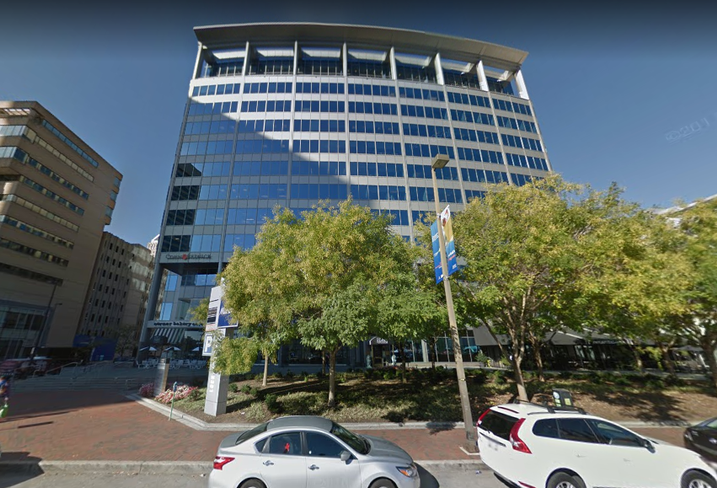 Crime is moving in the right direction, Bythewood said, which should draw more office users to the city, but he stressed that Baltimore is already seeing success in drawing businesses. Baltimore is attempting to build up its neighborhoods, but its office market seems concentrated in two nodes: the prestigious financial services drag of Pratt Street and the biotech area around the University of Maryland in West Baltimore.

Pratt Street is the one area with “real cachet" in the city where big-time firms need to be, according to Gribbon, and the biotech hub is real, growing and well-funded, according to Bythewood. But if there is to be a major tailwind in the near future to boost Baltimore’s office market, it will likely come from Washington.

“Baltimore is a little bit different [from Philadelphia] because it does have overarching potential for the federal government to be a player,” Bythewood said.

President Donald Trump’s proposal for a sizable increase to the national defense budget means a potential windfall for defense contractors, who could expand to meet more and bigger contracts. Bythewood predicts that such contractors will likely look to take space in Baltimore due to its value and proximity, which could prove to be a “differentiating factor” for the city’s future.

“There are lots of great benefits that come from these large contracts to sub-suppliers,” Bythewood said. “So I think it creates a demand for continued growth and more office. And quietly, great things are happening in that [military space], so it really is a benefit to be close to D.C.”

Even if there is no biotech or defense contractor boom coming, Baltimore would still benefit from its proximity to Washington, simply as an aftereffect of more D.C. workers making homes in Baltimore. Enough of that kind of resident would build to a “critical mass” that would spur enough retail and hotel growth to force businesses to consider either relocating or expanding into Baltimore to recruit residents, Gribbon said.

As urban as some of Washington’s suburbs have become, local developers believe they still cannot match the energy of a true city like Baltimore, especially considering the lower cost of living. If D.C.’s sphere of influence continues to grow, Baltimore stands in prime position to grow along with it.

Come discuss this and other topics with Gribbon and Bythewood at Bisnow’s Baltimore State of the Market event at the Hyatt Regency Baltimore Inner Harbor on March 29.