Yet another multifamily deal wrapped up in San Antonio, with a Texas-based private investor purchasing the 184-unit The Place in East San Antonio from a California-based partnership. 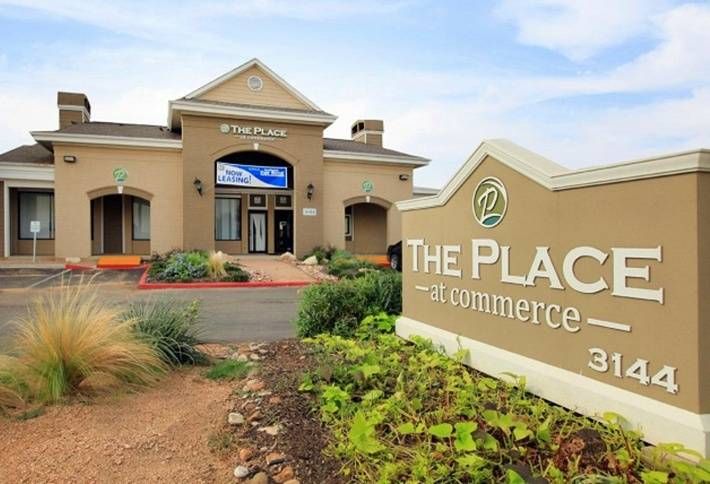 San Antonio Commercial Advisors (an independently owned and operated member of the Cushman & Wakefield Alliance) multifamily team of Brandon Lo Porto and Scott Weems repped both buyer and seller. Brandon tells us this apartment complex serves workforce housing needs in this submarket very well. The seller made renovations to the property that created strong cash flow and positioned the property for continued income growth. 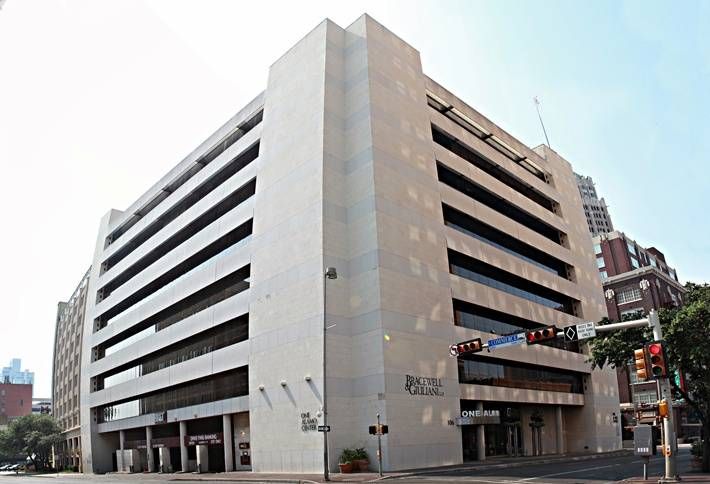 HFF director Robert Wooten repped the borrower in a 10-year, 3.58% fixed-rate loan through a life insurance company lender for the 202-unit Vineyard Hills Apartments at 7631 US Hwy 290 West near SH 71 in the Oak Hill area of southwest Austin. Proceeds were used to refinance existing debt on the property. The loan was structured as a forward loan with the rate locked five months prior to closing. The property is 96% leased. 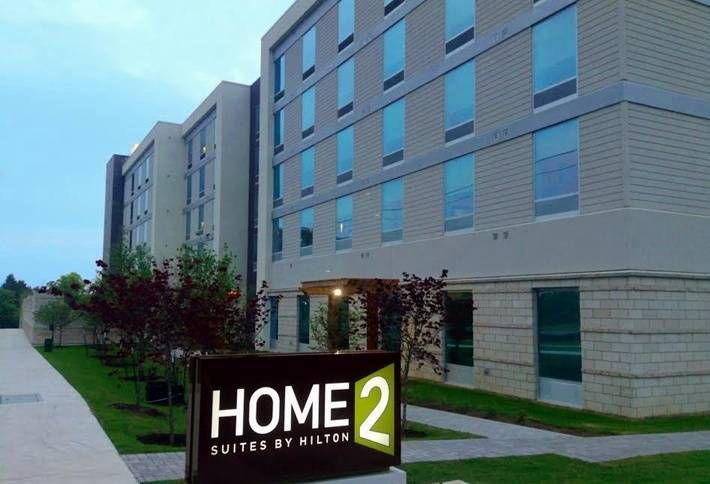 San Antonio mayor Ivy Taylor, Frost’s Dick Evans and Weston Urban’s Graham Weston negotiated a deal that will result in a consolidated office tower for City operations, facilitate the development of 265 new housing units in the CBD and provide for the construction of the first new office tower downtown since 1989. The new tower will house the Frost Bank HQ. The City will sell the Municipal Plaza Building at 114 West Commerce and properties at 319 West Travis and 403 North Flores to Weston Urban. These properties along with the properties that Frost will sell to Weston Urban will facilitate the creation of 265 new housing units Downtown. Frost will sell the Frost Bank Tower and 732-space parking garage to the City of San Antonio. Weston Urban will construct a new 400k SF office tower to serve as Frost Bank's HQ, with Frost as the named tenant, on the Frost Motor Bank and surface parking lot at the corner of Flores and Houston streets. A public hearing on the proposal and comprehensive development agreement is scheduled for 9am on May 28 in City Council Chambers. City Council will take action on the agreement at the June 4 City Council meeting. 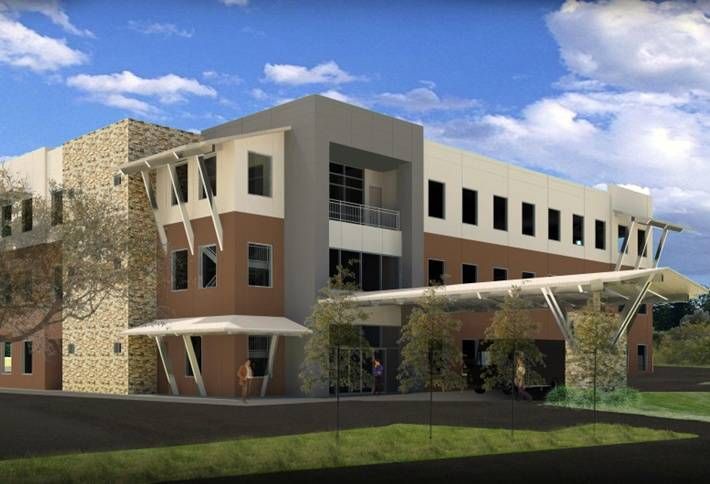 Hat Trick Development broke ground on a new 37k SF MOB on a 4.5-acre site off the southeast corner of US Hwy 290 West and Sawyer Ranch Road in Dripping Springs. The project will be called the Medical Towers at Sawyer Ranch. Lewis Family Medicine & Urgent Care will be the anchor tenant with multiple other medical tenants including a pharmacy and imaging center. The project should be open in spring 2016. Schneider Halls Design is the project’s architect. Big Red Dog has been tapped as the engineering firm. Structura is the contractor.

Avison Young hired Chad Williams as VP of asset services, property management and project management. He comes to the firm from Cushman & Wakefield, where he was director of corporate occupier and investor services. 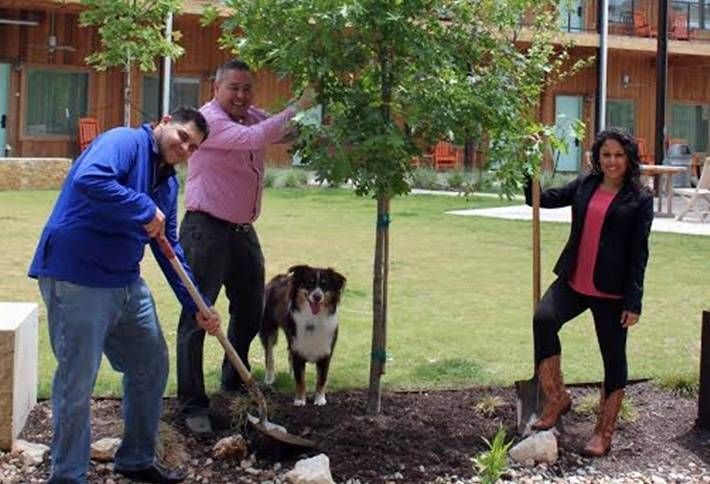