Is the newest Buckhead trophy office tower ready to go up for sale? One competing landlord seems to think so. 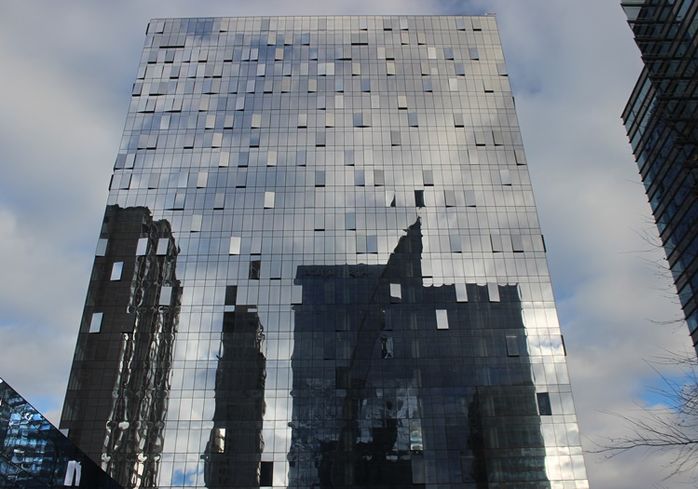 Cousins Properties executives said Tishman Speyer may be getting ready to position Three Alliance Center for sale. It is the 30-story tower in Buckhead that Tishman Speyer developed entirely without any guarantees that tenants would lease space. It was completed late last year.

“The ownership of the building made a decision to get very aggressive in the last six to nine months in terms of the packages they were putting in front of customers to get the building leased up and potentially be ready to take to market this year, is what we've heard,” Cousins Properties CEO Larry Gellerstedt said during a call with stock analysts on July 28. 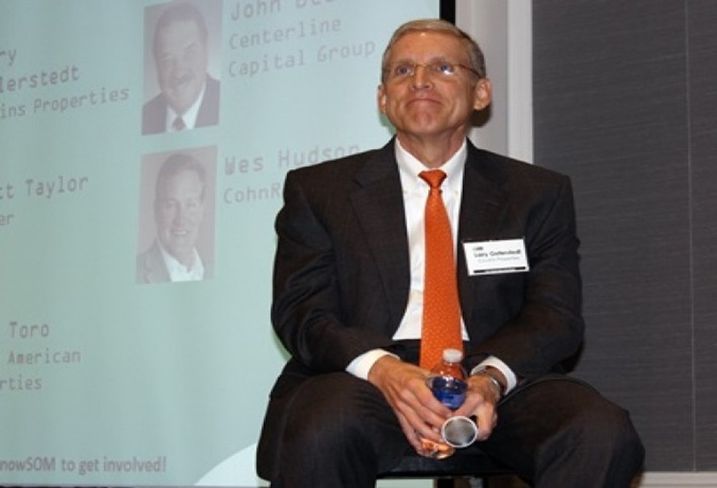 “We hear in the market that that building today is roughly 80% kind of committed, whether lease signed or terms have been agreed to. And we think we'll pretty quickly get that to 90%-plus,” Cousins President Colin Connolly said. “And so as Larry [Gellerstedt] mentioned, it has had some temporary impacts on the market as they have been quite aggressive to get the building stabilized.”

Gellerstedt also said Cousins, along with development partner Hines Interests, is in the early stages of launching a second office building at the Avalon mixed-use project in the affluent northern Atlanta suburb of Alpharetta. Now that 8000 Avalon has inked deals with Microsoft, Regus' Spaces flexible workspace concept and Crown Castle, the Cousins/Hines 224K SF office development at Avalon will be 95% leased, Gellerstedt said.

Hines and Cousins closed on a second site at Avalon with plans to develop an up-to 250K SF office building, “very similar to what we've just completed at 8000 Avalon,” Connolly said. “We think that there is going to be very, very solid interest in the second building with large corporate customers like that.”

But Connolly said that Hines and Cousins would not break ground on the second building without major tenant commitments, unlike the strategy the partnership took with 8000 Avalon, which launched construction on spec, just like Three Alliance.

It is a strategy that Cousins will be taking companywide, even as Gellerstedt said there is “an uptick in activity with no new supply on the horizon.”

“We will proceed with discipline, looking only to deploy capital at this point in the cycle on build-to-suits, or significantly leased multi-tenant buildings,” Gellerstedt said. “We also have multiple requests from our existing customer base to expand in markets where there is no immediate space to accommodate them. While there is nothing immediate to announce at this time, we hope to start another project or two this cycle.” 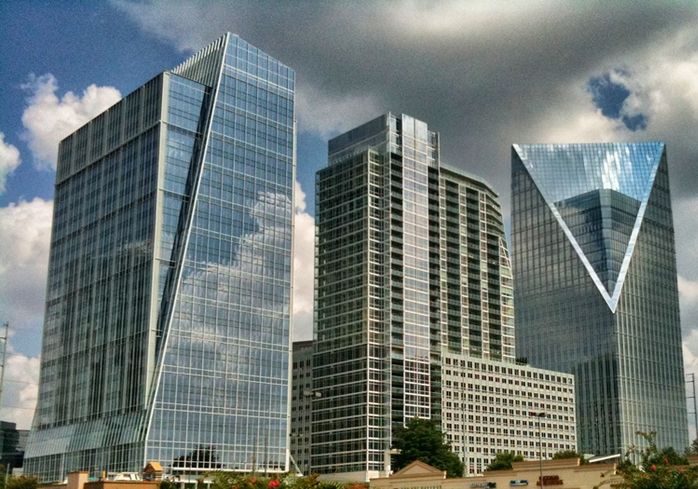 Cousins executives offered a wide-ranging view on Atlanta activity during the call, including: