What do you call a Class-A office building overlooking a major Atlanta interchange in the Cumberland/Galleria submarket that sees in excess of a quarter of a million vehicles a day pass by its glass façade? Owners of Platinum Tower hope one tenant calls it a billboard. 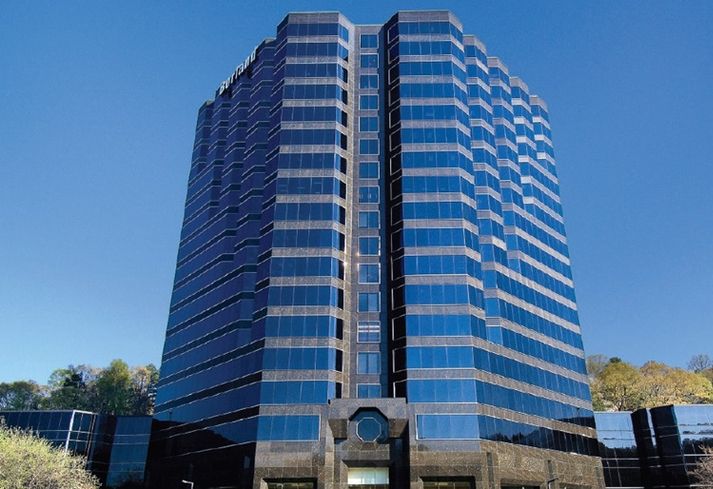 Accesso Partners is promoting a signage opportunity—along with 100k SF of skyline view office space—at the 312,600 SF tower perched at the nexus of interstates 75 and 285, one of the busiest interchanges in the State of Georgia.

PM Realty Group's Scott Rees, Zach Wooten and Bill Weghorst have been tapped to lease the space. The previous tenant with signage—First Option Mortgage—moved out recently.

And make no mistake, PMRG is pushing the signage opportunity for good reason: Platinum Tower is not very far from SunTrust Park and the new Braves stadium, which will net a slew of other vehicles—and their passengers' eyes—past the tower and that prime signage. 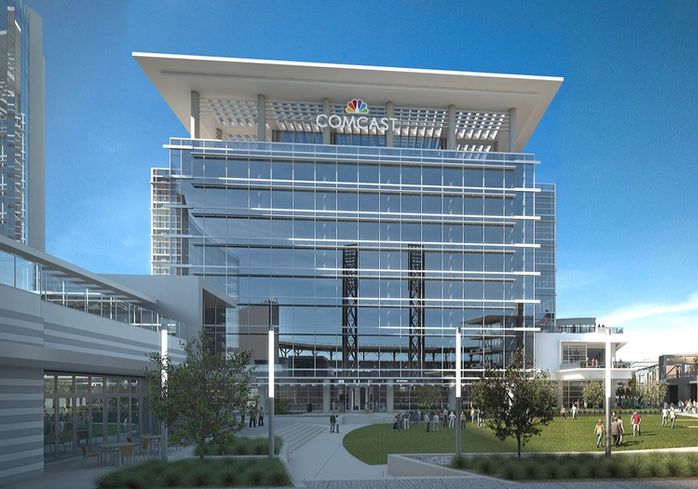 Joel & Granot's Danny Granot says signage does become more desirable closer to a major venue, particularly if the target markets are similar, adding landlords can sometimes even command a premium in rents for the privilege.

The Braves stadium development will be a regional draw that Cumberland/Galleria has not seen before. And other companies have already realized this branding opportunity. After all, the actual project itself is called SunTrust Park, with SunTrust Bank having purchased the naming rights.

And Comcast—while based in Peachtree Corners—is taking a commanding presence with both its corporate name atop the office building at the mixed-use project, and its Xfinity brand affixed to the stadium itself. 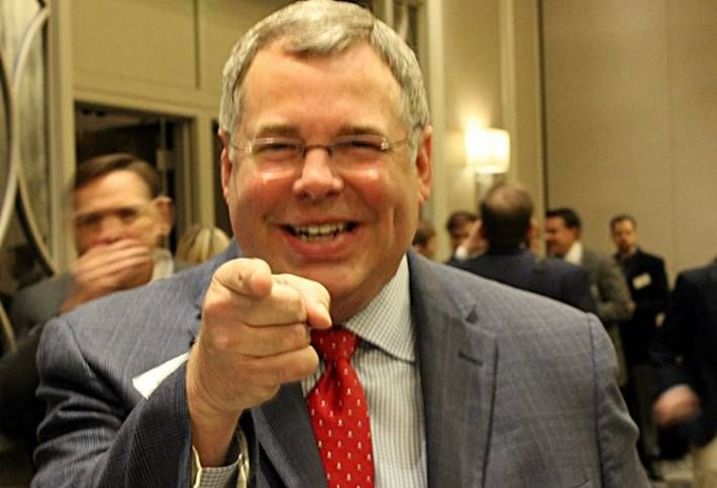 Activity among office tenants in the submarket has been there in recent months, with such companies as United Health Group, Lincoln National Life, Synovus and Delta Community Credit making big moves. All told, landlords in Cumberland/Galleria leased more than 880k SF, 338k SF of that in prime Class-A offices, according to a recent Colliers International report. 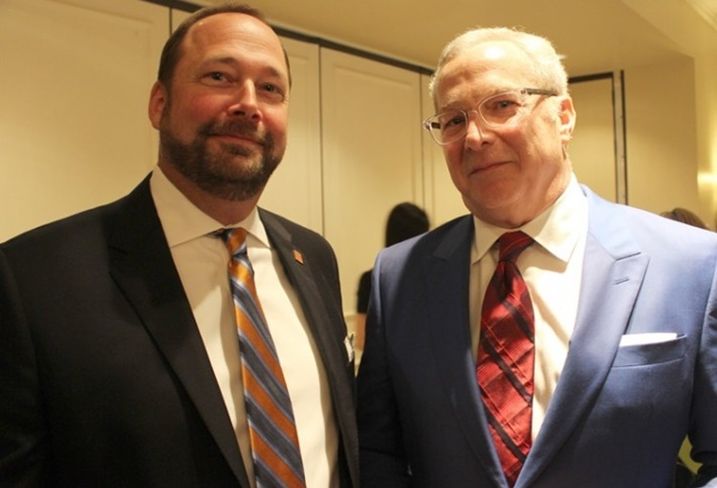 That said, not all office tenants could feel the need for such a prominent display of their corporate moniker. “Certainly, landlords and tenants are branding, and signage in high-traffic, high-profile areas is guaranteed branding,” says Commercial Property Professionals' Furman Wood (on left with VeenendaalCave's Ed Cave), “but branding isn't always a good thing for all parties.”

And Cumberland/Galleria has special reason that some companies may want to avoid the area, signage or not. “The shock of repeated 'Bravesmaggedon' traffic jams will quickly kill the area for office-using tenants,” Ken says. “However, if Cobb County and the Braves can present a plausible way to solve for traffic, then all the other amenities will prove to be a significant magnet for corporate users.”