A new tax break for data center users may be finally pushing Georgia toward being a global data center hub. 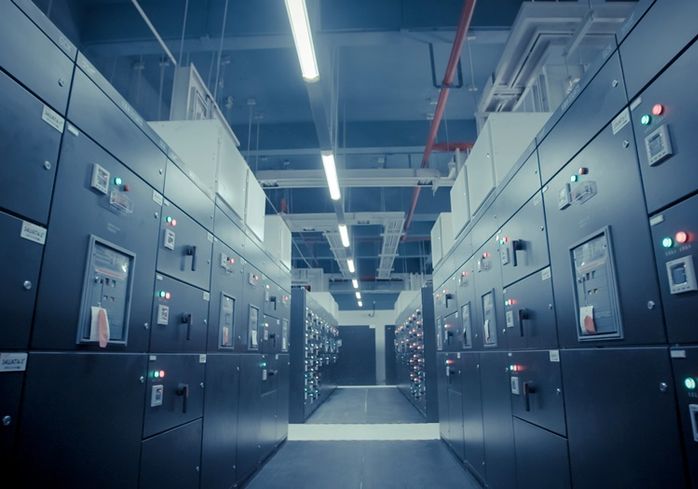 Georgia legislators passed House Bill 696 last year, which now gives data center operators a sales and use tax break on the expensive equipment installed in their facilities. The incentive expires in 2028.

"We have seen a significant uptick in inbound data center projects since last summer when the governor signed [the bill],” Huffman said.

A focus on the state's data center position against the giants — such as Ashburn, Virginia, San Jose and Dallas — will be a focal point during Bisnow's Data Center Investment Conference & Expo on Feb. 26 in Downtown Atlanta.

“We absolutely have more data center projects currently in our pipeline than ever before, including some that are looking outside of Metro Atlanta,” Georgia Department of Economic Development Chief Operating Officer Bert Brantley wrote in an email. "We would credit not only the legislation from last year, but also our competitive energy prices, infrastructure advantages and resistance to extreme weather conditions as factors in this uptick in projects looking at Georgia." 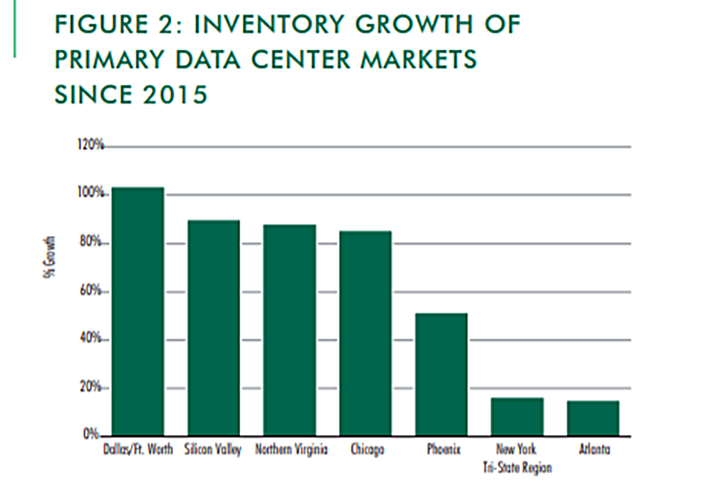 Courtesy of CBRE
Graph of the data center inventory in the top seven U.S. markets, according to CBRE

The data center market throughout the U.S. was in good health last year, with more than 200 megawatts of power put online by users, according to a Q3 2018 report by CBRE. Unlike in traditional real estate, data centers are measured more in their total capacity for power output than square footage.

The soil for increased data center use is fertile thanks to the proliferation of connectivity in things beyond personal computers and cellphones. In 2014, the U.S. consumer used an average of 1.9 gigabytes per month, according to Statista. This year, that average use is expected to top 11 gigabytes.

“The roll-out of 5G emphasizes the demand on network improvements and highlights the expansive upside of the data center market,” CBRE officials wrote in the report. “The increase in [Internet of Things] technologies and connected devices will drive big data and compute capacity in the coming years.” 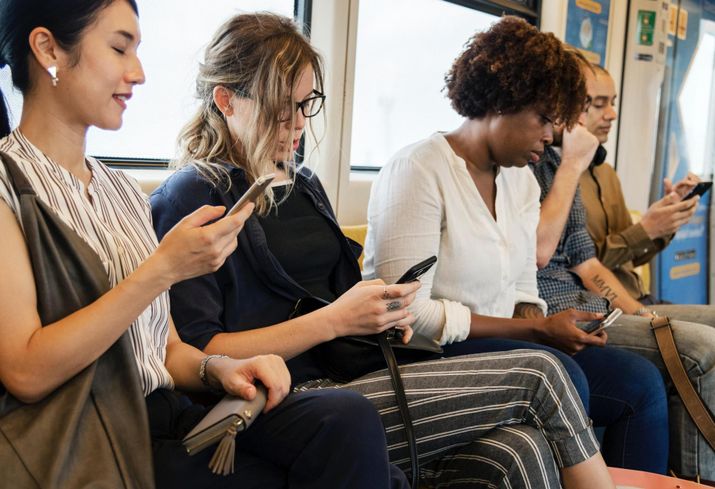 Between 2011 and 2016, Atlanta's data center market has grown at an 8% compounded annual growth rate, according to an October report by the data center research firm 451 Research obtained by Bisnow.

In 2015, Atlanta ranked as the 10th-largest data center market in the U.S., according to data compiled by Site Selection Group and Datahawk. As of last year, the metro area had grown to the seventh-largest, according to 451 Research.

Atlanta is currently home to more than 2M SF of multi-tenant data center capacity, according to 451 Research. But the metro area is threatening to change its position as perpetual underdog on the U.S. stage.

“If all of the providers that have announced plans actually execute on them, it would more than double the market’s total capacity,” 451 Research officials wrote in the report. “That would leapfrog the city past Los Angeles, Chicago and Silicon Valley, and put it in hot contention for the No. 3 spot currently occupied by Dallas, which has been maintaining a 9% growth rate for several years.”

But more than anything, the sheer customer demand for more and more connectivity power, thanks to the emergence of artificial intelligence, and eventually autonomous vehicles, make places like Atlanta more attractive. After all, those connected pieces of equipment will benefit by being closer to data center hubs, CBRE's Huffman said.

“There is so much fintech in the Atlanta market, [the market], I believe, needs some additional support,” Ring said. “We're just looking for a tenant that would want that level of demand. We actually were evaluating properties [in Atlanta] last week. We'd like to get a site located this year and have something operational next year.”

Hear more from Huffman and Ring, along with a host of other data center pros, at Bisnow's DICE Southeast 2019, an all-day event beginning 9:30 a.m., Tuesday, Feb. 26, at Carter Validus' data center at 250 Williams St. in Downtown Atlanta.