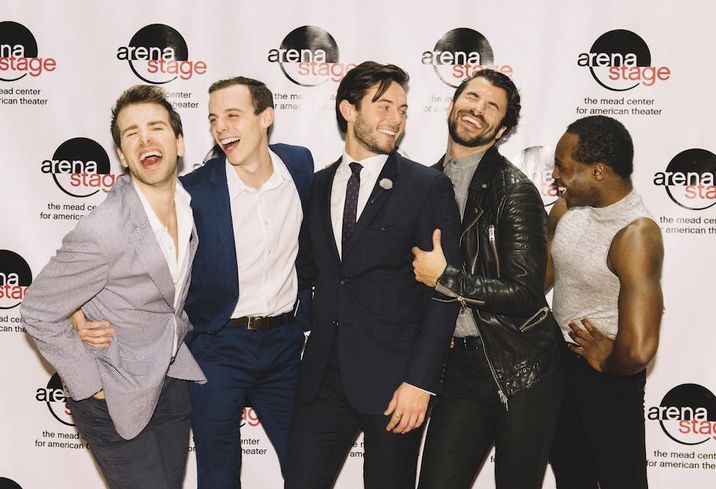 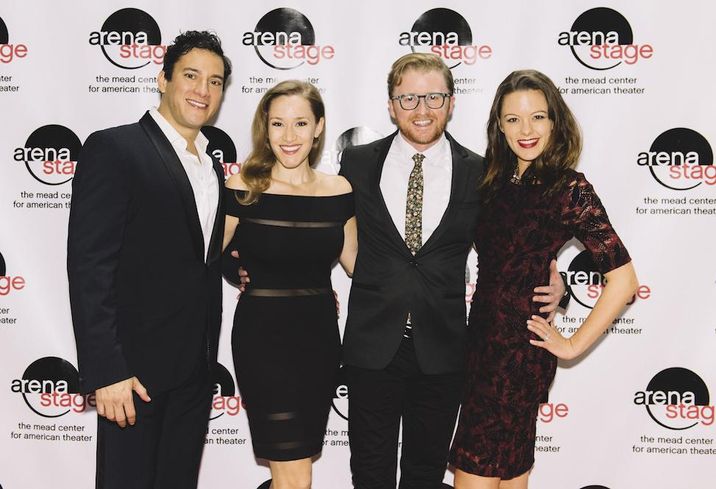 The production features Nicholas Rodriguez, left, as Billy Bigelow, Broadway vet Betsy Morgan, in the role of Julie Jordan, Kurt Boehm as Enoch Snow, and Kate Rockwell, who appeared in Legally Blonde and Bring It On: The Musical on Broadway, as Carrie Pipperidge. 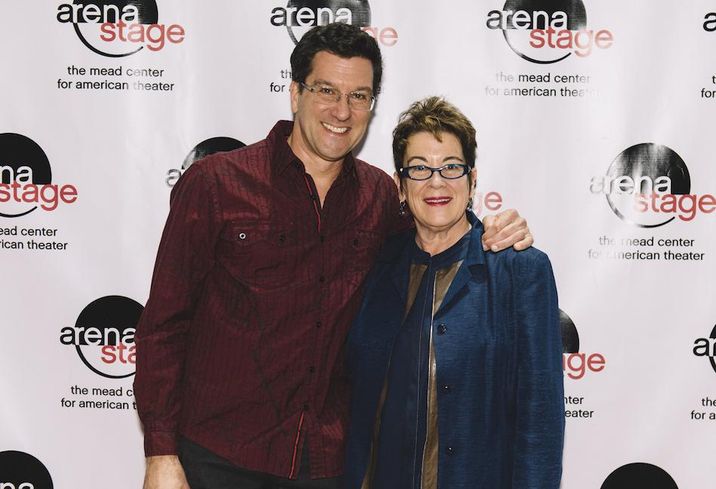 Directed by Arena Stage artistic director Molly Smith, shown above with music director Paul Sportelli, Carousel is a story of young love around a Maine carnival, and the lengths to which people will go to provide for each other. It runs at the beautiful venue in Southwest until Dec. 24.