What Happens When A Whole Foods Closes? A D.C. Neighborhood Is Painfully Finding Out

The positive effects a Whole Foods opening can have on a neighborhood are well-documented, but one Northwest D.C. neighborhood is becoming a case study for what happens to a community when the popular organic grocer shuts its doors. 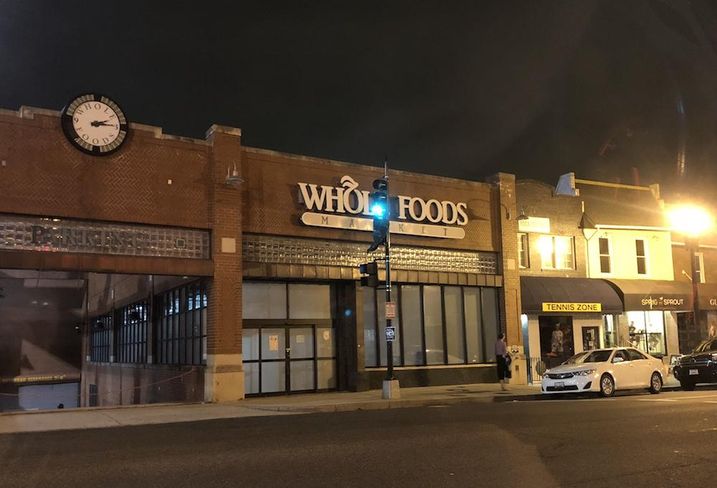 The Whole Foods in Glover Park shut down in March 2017 to address a rodent infestation, and a legal dispute with its landlord has kept its doors closed for over 18 months. During that time, nearby businesses and residents have grown increasingly frustrated as the neighborhood's foot traffic and fresh food offerings have been diminished.

The frustration has sparked a movement among neighbors, who are now organizing a formal group to support area businesses that will soon apply for funding from the District.

The landlord of the building at 2323 Wisconsin Ave. NW, an affiliate of S.C. Herman, prevented Whole Foods from applying for the building permits it needed for renovations following the closure, the grocer claims.

After Whole Foods remained closed for over 60 days, the landlord filed a notice of default against the grocer, attempting to seize on a clause in the lease restricting it from closing for that long. Whole Foods then sued the company landlord and the case is still going through the court, with the sides unable to reach a settlement. 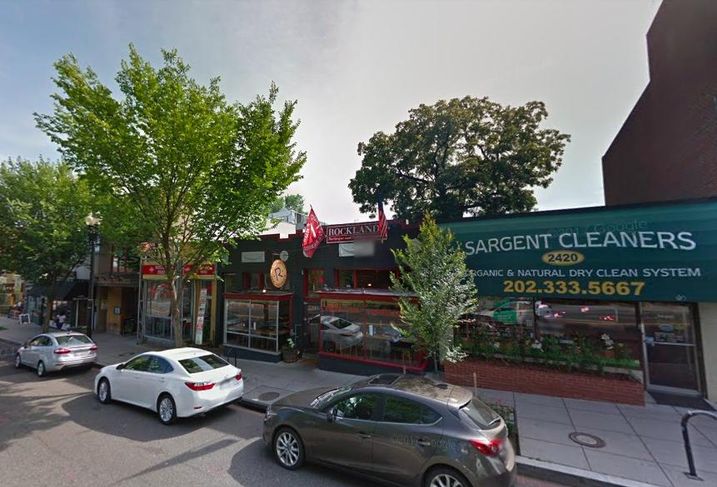 The closure has had a tangible impact on the surrounding businesses, many of which are locally owned. John Snedden, owner of Rocklands Barbeque and Grilling Co., said traffic to his restaurant has fallen by 10% this year, a drop he attributes partially to the closure of the nearby Whole Foods.

"It's really affected people's habit trails. People who shop [at Whole Foods] were coming to Glover Park by foot or car and when they were shopping for groceries they were also getting lunch or dinner and doing other business on the block," Snedden said. "There’s just not as many people on the block."

The Whole Foods closure has also meant the adjoining parking garage has not been open, limiting the number of available parking spaces in the area. Snedden said Whole Foods allowed shoppers to park for over two hours, giving them time to explore nearby businesses.

Ace Hardware was previously located next door to Whole Foods, but it moved one block over shortly before the closure. Gina Schaefer, who owns 11 Ace Hardwares, including the Glover Park location, said it moved because its landlord had planned to significantly hike the rent.

The new location in the subterranean level of an office building is not as prime for foot traffic. She said the combination of the move and the Whole Foods closure has made it a difficult year for the business.

"We've had a hard time getting business back to what it was and then Whole Foods left," Schaefer said. "We haven’t bounced back as quickly as we thought we would, and a big part of it is there’s not a thousand people going to the business next door." 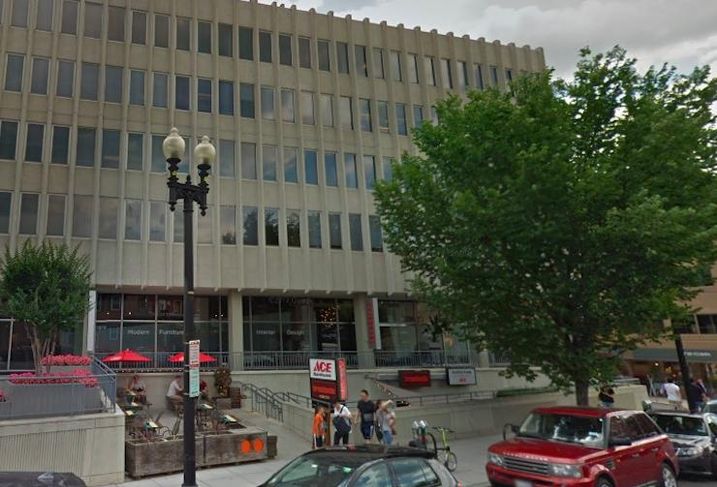 The Whole Foods brought in shoppers from surrounding areas like neighboring Georgetown, who otherwise would not have a reason to come to Glover Park, Schaefer said. And since Whole Foods doesn't have some of the household items other grocery stores carry, she said those customers would then come to Ace Hardware to finish off their shopping list.

Housing prices in Glover Park, like most of D.C., have risen significantly in recent years. The neighborhood has seen an influx of young professionals and families. ANC 3B Commissioner Jackie Blumenthal said Whole Foods was a significant draw for many homebuyers, and she has heard an outcry from neighbors since its closing.

“People who had made a major investment in the neighborhood because having a supermarket, especially a Whole Foods with organic, clean food, was one of the pluses they came to the neighborhood for," she said. "We started hearing all these complaints like ‘when are we getting Whole Foods back? What kind of place is this to live without Whole Foods?’”

Neighborhood grocery shoppers now either walk to Safeway, roughly a half-mile south of the shuttered Whole Foods, or devoted Whole Foods shoppers will drive about 2 miles north to the grocer's Tenleytown location.

"[Trader Joe's] is a popular grocery store that adds another component to the offerings, but I don't think it's a replacement," Weinbaum said. "They serve different enough products and are in a slightly different space. It's great for the neighborhood, but I don't think it in any way changes the calculus of the need for Whole Foods to return." 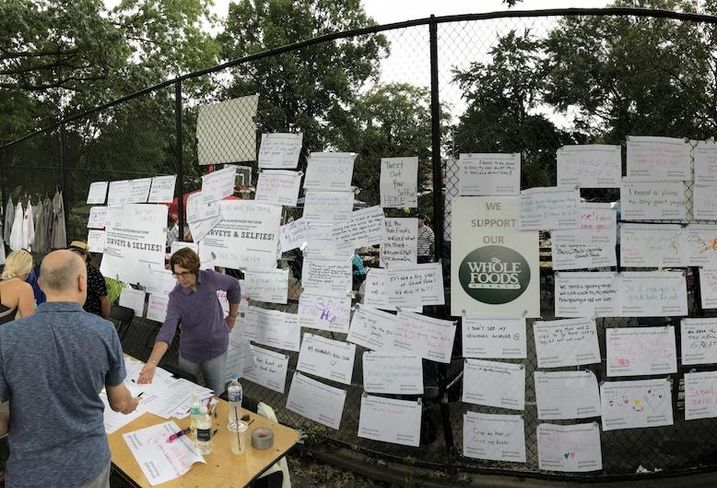 Weinbaum and Blumenthal have helped lead an effort to organize residents and business owners in the neighborhood in the wake of Whole Foods' closing. The group, now called the Glover Park Business Task Force, is applying for certification under the D.C. Main Streets program.

Created in 2002, the program now has 16 accredited main streets to which the city provides grants to help improve commercial corridors. It would allow the group to hire a full-time executive director to help market the corridor, host events and attract new businesses.

The group set up a table at the Glover Park Day festival in September and asked neighbors to write down reasons they wanted Whole Foods to return and post them on the fence. The dozens of responses included comments such as "the empty building is an eyesore," and "Whole Foods supports other businesses by bringing foot traffic to the block."

The group's mission is not centered around getting Whole Foods to reopen, it aims to provide support to other businesses even if the grocery store remains closed. But organizers say the Whole Foods closing was the spark that ignited the community activism that made the group possible.

"The Whole Foods, in a way, galvanized us and had a catalytic impact in getting us to say, 'Let's make sure things move in a positive direction," Weinbaum said.

Foxhall Partners principal Matt Wexler, whose company owns the Kimpton Glover Park Hotel, has gotten involved with the group and sees it as a silver lining of the Whole Foods closure.

"I'm actually really encouraged by this groundswell of interest in what was really formed out of the closure of Whole Foods," Wexler said. "There is a groundswell of interest amongst members of the residential, business and development community with this energy around Glover Park and how the neighborhood can support local neighborhood businesses and properties and that’s really encouraging."