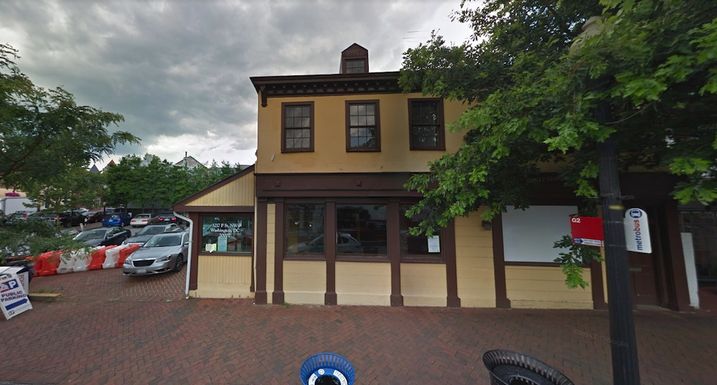 JPMorgan Chase is continuing its D.C. expansion with a new acquisition in Georgetown.

The bank acquired the property at the corner of Wisconsin Avenue and P Street NW from Sivan Properties for $8.2M, according to a deed posted Tuesday to the D.C. Recorder of Deeds.

The property consists of a two-story building at 3217 P St. NW and an adjacent parking lot. The building has 1K SF on the lower level, 3,400 SF on the first floor and 1,500 SF on the second floor. Chase plans to use the building as a bank branch, Dochter & Alexander Retail Advisors principal Matt Alexander, who represented the bank in the deal, confirmed to Bisnow.

"Georgetown was an important market and was identified as part of our original strategy," Alexander said. "We think it will be a great branch location to serve that Georgetown community."

The building was home to Neam's Market for decades until 2000, when Marvelous Market opened in the space. It closed down in 2014, and Sivan acquired the property in 2015.

Neighborhood newspaper The Georgetowner first reported in April that JPMorgan was eyeing the property.

The bank in April said it plans to open 70 branches throughout the D.C. region. It has since opened one location at 1401 New York Ave. NW and signed leases in Columbia Heights and historic Anacostia. The bank also acquired a Downtown D.C. building in May for $140M for its regional headquarters.

Chase is also planning to open branches in Farragut Square, Capitol Riverfront, on Benning Road NE and on 14th Street NW, said Alexander, who has worked with the bank throughout its expansion. He said it is willing to pursue lease, purchase or new development options for its branch locations.