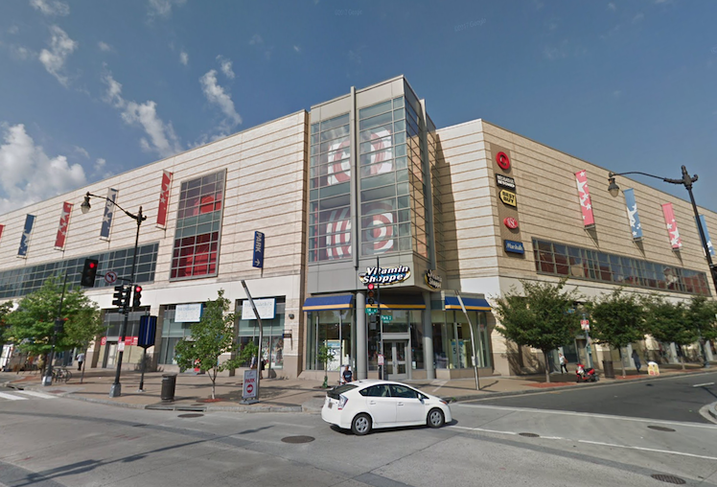 Old Navy signed on for 11,800 SF in the former Children's Place storefront at DC USA and JPMorgan Chase signed a 3K SF lease for a bank branch in the former Vitamin Shoppe space.

The deals, first reported to be in the works by PoPville, closed this week at the International Conference of Shopping Centers' RECon convention.

The JPMorgan Chase deal represents the start of the company's rollout in D.C., where it plans to open up to 70 new branches and hire up to 700 new employees. It is expected to open by year-end.

The Old Navy store plans to open around October. It will be the second location in the District for the retailer, which has a store in Chevy Chase and several more in the suburbs.

"We're continuing to take the project towards a best-in-class tenant mix that is trying to meet the market," said Dochter & Alexander Retail Advisors principal Dave Dochter, who leases the property with his partner, Matt Alexander. "I think Old Navy fits really right in line with the demand and the demographics."

DC USA, the city's largest retail project, is anchored by Target, Bed Bath & Beyond and Best Buy. It has an 18K SF space that remains available where Staples closed in 2016.