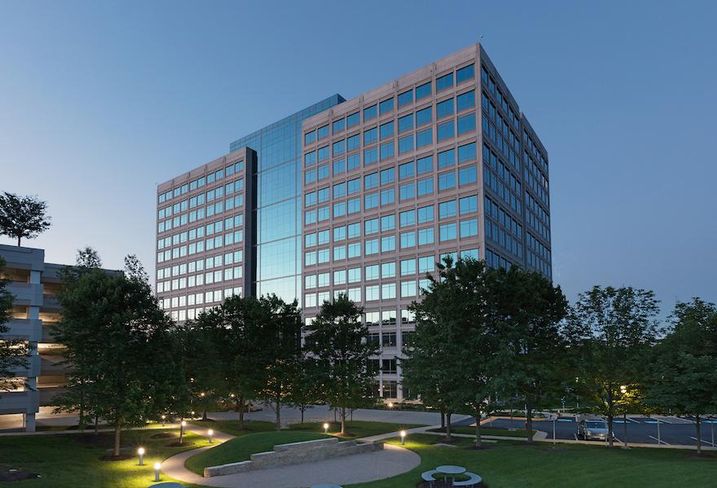 If D.C.-area landlords need any more evidence that landing Amazon as a tenant would skyrocket their building's value, they can look no further than Herndon.

FCP has just sold One Dulles Tower for $226M to Harbor Group International after signing Amazon Web Services to a full-building lease in April. FCP bought the building for $84M in October 2015 as Booz Allen Hamilton was preparing to vacate it.

After completing an $11M renovation on the 404K SF office building and signing AWS, FCP, formerly Federal Capital Partners, decided to put it on the market in November.

"Our thesis and strategy in this deal was to land an anchor, Fortune 100 tenant, which there are many of on the Dulles corridor, so that was constant with our plan," FCP Senior Vice President Erik Weinberg said. "We of course did not expect, although we knew it was a possibility, that this could attract another full-building tenant."

The 404K SF office building sits on the Dulles Toll Road in Herndon, a corridor that has had one of the region's hottest office markets as it prepares to welcome Phase 2 of the Silver Line. The AWS-leased One Dulles Tower sits about 1 mile down the road from the site Fairfax and Loudoun counties teamed up to submit for Amazon HQ2, the 26-acre Center for Innovative Technology campus.

"The lifeline of the Northern Virginia office market over the last several years has been the Dulles corridor," Weinberg said. "As Metro delivers its second phase, we've seen that you can have success in suburban buildings that are proximate to rail."

Immediately after signing the deal Wednesday, Weinberg said he and his FCP colleagues flew down to Atlanta, where they celebrated over dinner and a round of duckpin bowling at a property the company owns. FCP is now looking at potential acquisition opportunities in Atlanta, Weinberg said, and it is also interested in Florida, Nashville and the Carolinas.