A Tel Aviv-based co-working company with locations throughout Europe is launching its U.S. expansion, and it has selected D.C. as one of its first two American cities. 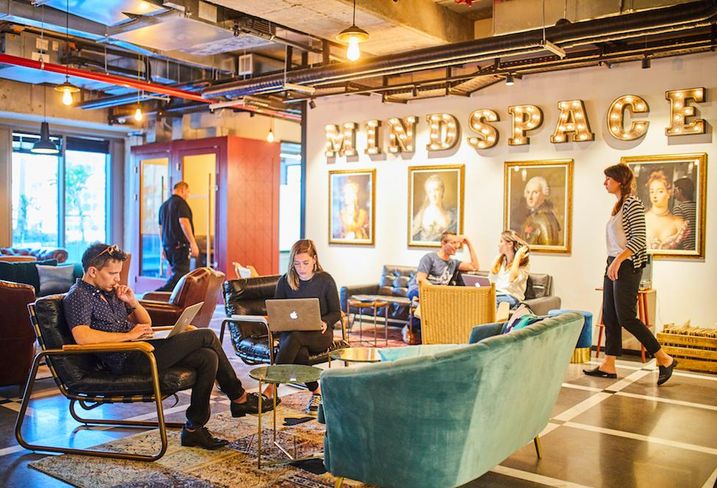 Mindspace signed a lease for 31K SF at One Franklin Square in Downtown D.C. and plans to open in Q2. The company also plans to open a San Francisco location in Q2, a 36K SF space in the Market Center building at 575 Market St.

Founded in 2014 in Tel Aviv, the company first expanded to Germany with locations in Berlin and Hamburg in 2015 before scaling up rapidly this year.

After securing $35M in funding at the start of 2017, Mindspace has since opened two locations in London, three in Munich and one in Warsaw. It now has commitments for 16 total locations.

The co-working provider looks for cities with strong economies that have growing technology sectors where it can find quality locations, Mindspace Vice President Oded Israeli said.

"Washington, D.C., has an innovation ecosystem that is developing quickly, and a lot of startup and a lot of top companies are expanding their activities in D.C," Israeli said.

Mindspace plans to continue its fast expansion pace next year, focusing its growth on additional U.S. markets, Israeli said. He could not say which cities the company is looking at, but he did not rule out opening more D.C. locations. He noted that the company has expanded its presence in multiple European cities after the success of a first space. 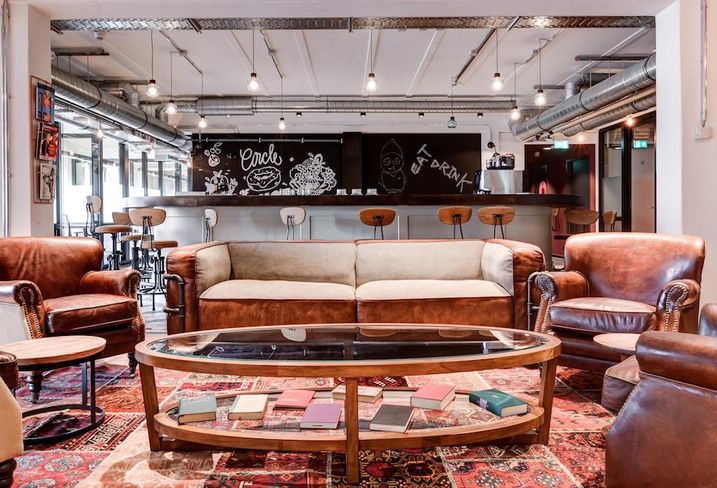 The D.C. location will have space for more than 500 members. Prices for private offices in the space range from $768 per month for a one-person office to $5,400 for nine people, according to the website, which says it can also accommodate 10 or more. It also offers hot desks for $350 per month and dedicated desks for $450.

Memberships will include access to any Mindspace location worldwide for use during business trips. Mindspace offers 24/7 access, high-speed internet, meeting space with smart televisions, private phone booths, a coffee bar and a soda fountain.

Each Mindspace location looks different, Israeli said, and they aim to design the spaces with the local culture in mind. The company has already begun pre-leasing its D.C. space.

Israeli said it appeals to established businesses, naming Microsoft, Barclays and Spotify as its members. But it also draws startups, creating a mix of small and large companies he said creates a positive environment.

"We're sure that American businesses will be pleasantly surprised with the Mindspace offering," Israeli said. "It's not co-working as you think of it, but rather the new era of co-working, which focuses on quality and productivity. It's not the large open spaces that are noisy and distracting for companies." 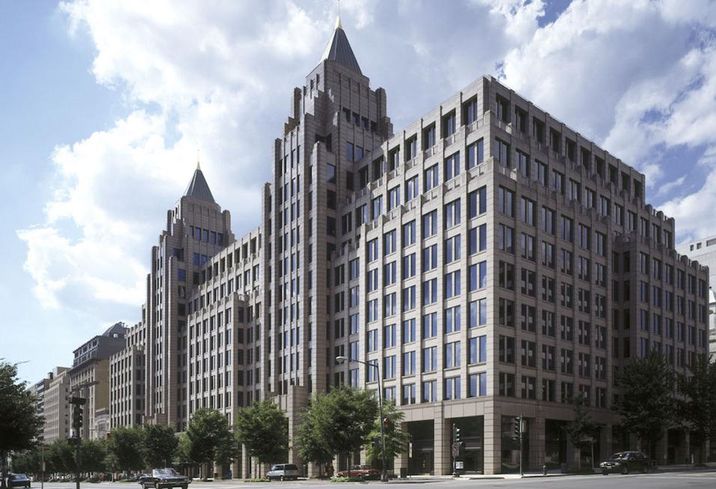 The company's D.C. location at One Franklin Square, a 12-story, 600K SF building at 1301 K St. NW, is also the new home of the Washington Post, Dentons and Reed Smith LLP. Hines has owned the building since 1996, six years after it was completed.

"We're at the center of the central business district of every city we operate in," Israeli said. "If it's D.C., we want to be on K Street in the center of town. It's the best place for members to be located where people want to work."

The new, 31K SF space represents a key addition to D.C.'s co-working sector, which has experienced slower growth in 2017 than the prior year. Before this deal, 198K SF of co-working leases had been signed in 2017, compared with 380K SF in 2016, according to Washington D.C. Economic Partnership's 2017-2018 Development Report. That report also predicted the pace could pick up, noting there were 11 co-working providers on the market for 320K SF.