Before the construction of Dulles International Airport in the 1960s, the economy of Loudoun County was agrarian, the landscape rural. The arrival of the airport immediately catalyzed the modernization of the southeastern part of the Northern Virginia county. 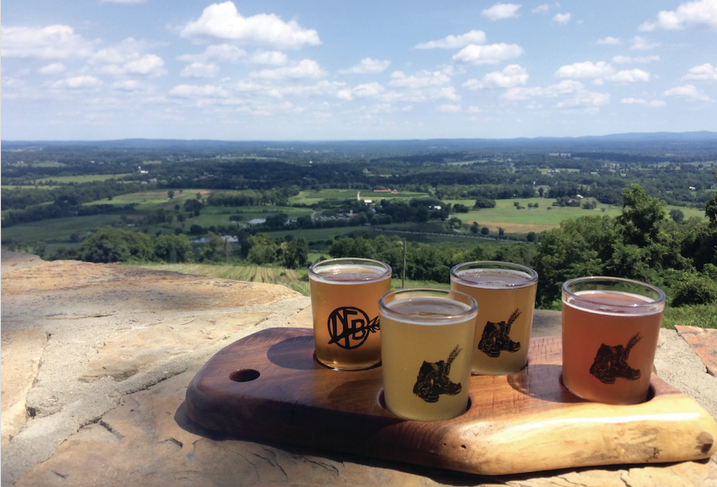 This coincided with, and was fueled by, the DC area’s tremendous growth in the second half of the century. Infrastructure spending rendered Loudoun County, scenic with its mountainous terrain but for a long time considered remote, appealing to companies and their workers as a business destination. Loudoun County has suburbanized and become more navigable, and its population has grown approximately 300% in the last 30 years.

The world depends on its prolific data centers to process its web activity. Loudoun has the highest number of wineries of any county in Virginia, which bring in $40M each year and are popular among tourists. Its equine industry’s revenue is estimated at $78M, and many Olympic riders — and horse-loving celebrities like Robert Duvall — live and train in the county. 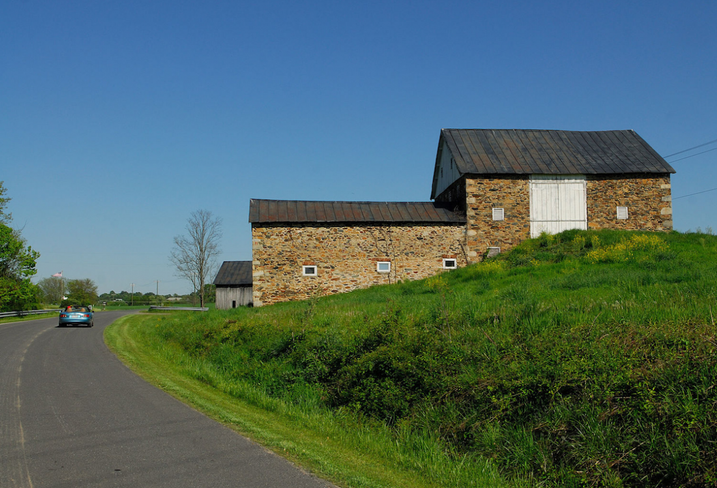 With these and other attractions, Loudoun’s tourism industry has become prominent. Many Loudoun retailers have joined its hospitality industry in helping couples tie the knot. The Washington Post reported that Loudoun has a $42M wedding economy. Loudoun’s tourism promoters offer couples and wedding planners an annual open house to connect them with vendors.

Following a familiar trajectory, Loudoun, after transitioning from an agricultural to a hybrid economy, is now filling in, and drawing Millennials with transit-oriented, mixed-use developments.

In 2020, the terminus of Metro’s highly anticipated Silver Line will be at Ashburn Station. Traveling east toward DC will be the Loudoun Gateway station, followed by the stop at Dulles International Airport. With Loudoun being the only county along the 23-mile Silver Line with greenfield opportunities near planned stations, developers’ interest and residents’ excitement for the embattled line’s arrival abound.

Make sure to come to Bisnow's annual Future of Loudoun County Cocktail and Schmooze event April 18 to learn more about the area's growth.