With Arlington's high office vacancy rates, many investors may be sheepish to buy new properties on the R-B corridor. But Principal Real Estate Investors managing director Jim Halliwell is not most investors. 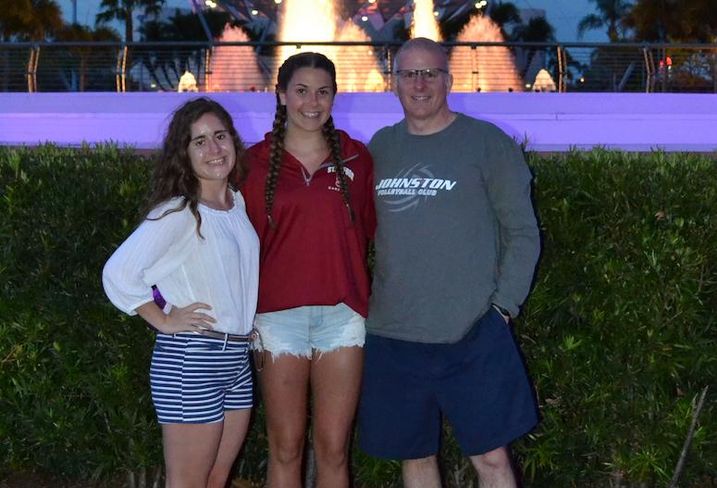 Jim oversees Eastern US acquisitions and dispositions for Principal Real Estate Investors, an investment firm with 16 DC-area office assets under management, totaling 3.7M SF, plus eight retail centers, five industrial buildings and three multifamily assets. When asked which DC submarket he is most bullish on, Jim did not hesitate.

"The Rosslyn-Ballston corridor has a vacancy higher than usual," Jim, above with his family on vacation, says. "So you may be able to get a high-quality asset at a discounted price than what you would have paid two, three or four years ago when it was doing well. It has high quality assets in good locations where negative investor sentiment may be depressing the price of assets."

Jim, who will speak on Bisnow's DC State of Office event Oct. 13, said he thinks the corridor's tenant base is getting more diverse, and he expects its traditional tenant type, defense-oriented companies, will be boosted by increased government spending. He also sees the corridor becoming more dynamic with amenities for living, working and playing. 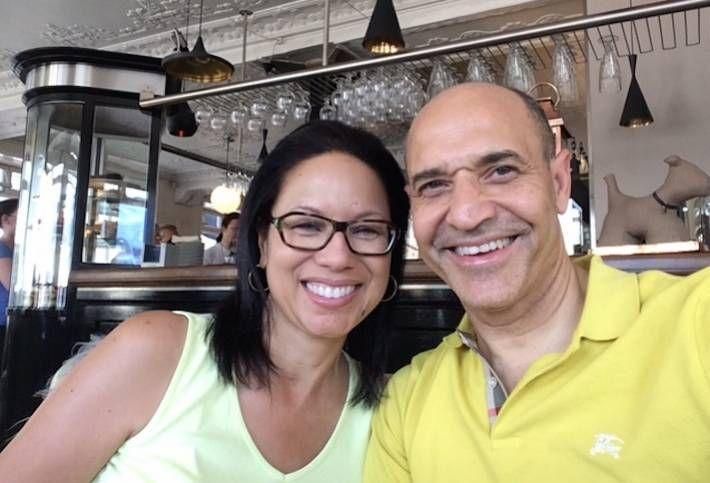 Those amenities are the type Victor Hoskins likes to talk about. The Arlington Economic Development director, who will discuss the R-B corridor at Bisnow's Hottest Corridors event on Oct. 6, says office tenants are becoming increasingly attracted to the walkability and transit access the corridor provides.

"One of the great things is that we are close to DC, but we’re not sitting right in the middle of it," Victor, pictured above with his wife, Gensler CEO Diane Hoskins, tells Bisnow. "This provides us with an advantage over other markets."

In July, Grant Thornton consolidated its Alexandria and McLean offices into one 76k SF space in Rosslyn's 1000 Wilson Blvd. Victor says the accounting firm was drawn to the corridor because of its talented labor force. He also credits the labor force with attracting CEB, which signed a 350k SF pre-lease to anchor JBG's Central Place.

"We have the highest concentration of Millennials per capita in the nation," Victor says. "That talent is right in the R-B corridor. All of them are after the talent, the talent really drives the growth of the company."

"I would say that, right now, we’re in a transition period," Victor says. "We are moving from really a heavily defense focus. We’ll always have a government focus, but if you look at what's growing in the county, you’ll see it's trending toward private sector opportunities."

Victor is also excited about the corridor's huge development pipeline. Phase 1 of Forest City's Ballston Quarter, which will feature a 405-unit residential tower and 389k SF of new and renovated retail space, is expected to deliver in 2018. A 513k SF office building at 1401 Wilson Blvd from Monday Properties is slated to deliver in 2021.