One Big Question: How Much More Retail Can Northeast D.C. Support? 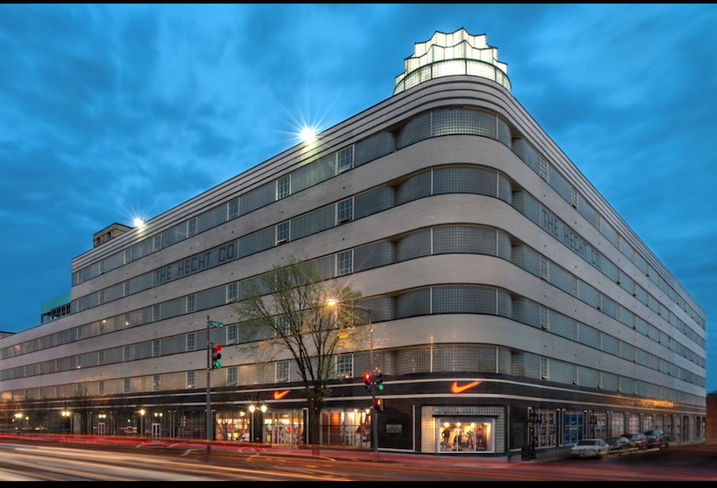 On a plot of land between NoMa and Brookland, a series of rundown buildings and vintage train tracks surround the small neighborhood of Ivy City. Once known for its horse racing track and a local railway that transported people and goods throughout the mid-Atlantic, the area is now home to dozens of breweries, distilleries, shops and restaurants, and more retailers are popping up in the area.

In a matter of years, the area has seen an influx of businesses reshape Ivy City’s image from a set of demolished industrial buildings to a thriving business community, and Douglas Development is the company behind the action. The developer has worked to build retail, multifamily and mixed-use assets around the neighborhood. But with so many new businesses entering the area, existing tenants are worried too much competition could hinder existing business flow.

Ivy City began its transformation in 2011, when Douglas purchased the Hecht Warehouse and built a neighborhood around it with new and existing commercial tenants. With 300 apartments and 125K SF of retail, Hecht Warehouse is home to Mom’s Organic Market and a Nike store. It has since become the epicenter of Ivy City’s development efforts.

Seven years after the original Hecht redevelopment, Ivy City has become an attractive destination for D.C. residents. The number of Lyft rides to Ivy City increased by 250% from June 2016 to June 2017. Residents and visitors to the area can spend an entire day exploring Ivy City’s vibrant food and beverage scene. Liquor connoisseurs can participate in tastings at One-Eight Distilling, New Columbia Distillers and Jos. A. Magnus & Co.

For those who prefer beer to cocktails, Atlas Brew Works is down the block. Ari’s Diner and La Puerta Verde have also entered the culinary scene, contributing a diverse set of dining options. 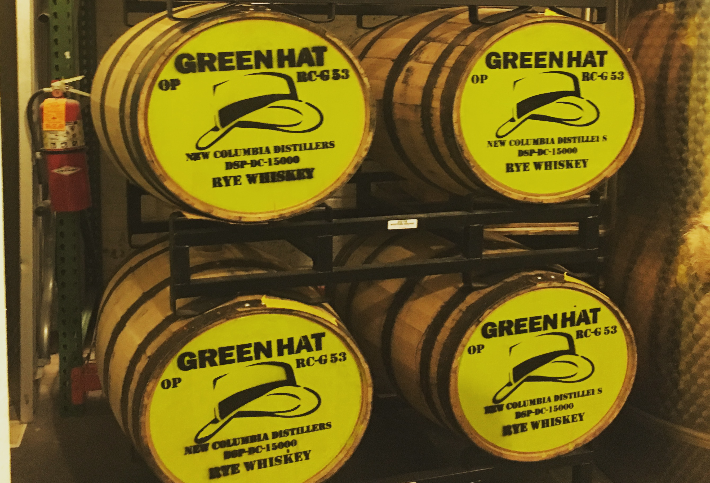 There is more development still coming to the neighborhood. In February, Douglas announced plans to bring a small-format Target to the area, which could take some business away from local retailers. The store is slated to open in fall of 2020.

“We’ve formed a great partnership with Target, which is integral to the revitalization of Hecht District," Douglas Development founder Douglas Jemal said in a statement. "We believe Target’s new small-format store will be a great addition for the community."

As more companies enter the neighborhood, many of the residents and small businesses of Ivy City are cautiously optimistic. They want the area to continue adding jobs and grow economically, but they want to stay relevant in D.C.’s competitive retail landscape. The small businesses in the neighborhood complement each other. They are competitors, but they are also neighbors.

As larger businesses start to come in, Ivy City’s small-business owners could see more competition. Mom’s Organic Market, for instance, which benefits from the foot and vehicular traffic on New York Avenue, could see some of its customers shift their business to nearby Target. Similarly, new bars and restaurants could take away business from existing ones.

As Ivy City’s retail landscape continues to evolve, the challenge over the next few years will be to maintain a collaborative and symbiotic relationship while differentiating themselves through their offerings.