New Kids On The Block: Tenants In Tysons 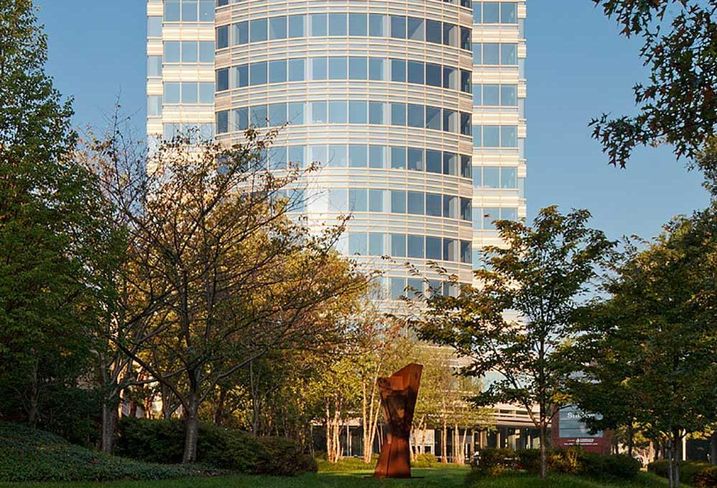 2018 was a star-studded year for leasing in Tysons, with big-name tenants like KPMG moving into new office projects. Leasing was strong through 2019, but without the 100K SF-plus anchor leases that made headlines in previous years for the community.

The largest lease of 2019 was at Lerner’s Tysons II complex, where consulting firm Dean & Co. signed a 36K SF lease. The complex, which includes the Tysons Galleria Mall and the new 1775 Tysons Blvd. tower, has seen a number of new leases over the last few years, including engineering firm Arconic, which leased 23K SF last year, and a 30K SF lease for general contractor Hensel Phelps in 2017.

Along with corporate tenants, developers are working to attract other businesses to provide places for Tysons residents to eat, play and relax. One of the newest arrivals to Tysons is ShipGarten, a food hall concept taking shape at Scott’s Run, the long-standing master-planned development from CityLine Partners, which surrounds the McLean Metro station. 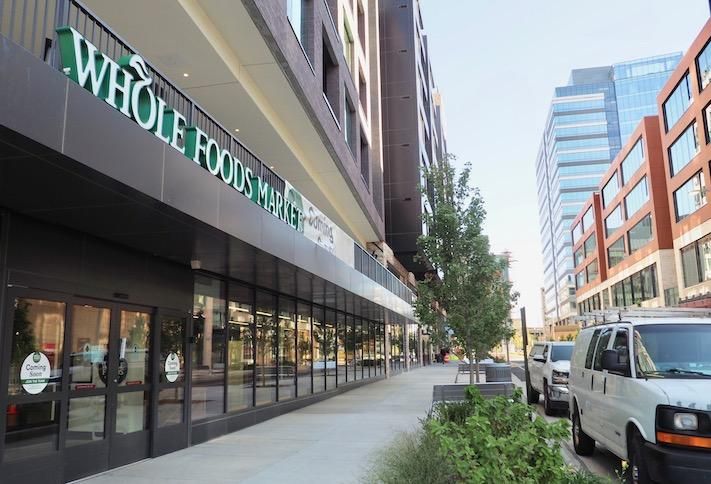 ShipGarten will comprise four “food and drink experiences,” each housed within its own 40-foot shipping container, and the four concepts will include a Bavarian-style taproom, a barbecue joint, an Asian-fusion and poke bar, and a Mediterranean-inspired eatery, according to its website. ShipGarten is backed by the same group behind the Tysons Biergarten, which closed in November, and Hops N Shine, a bar in Alexandria.

At The Boro, the mixed-use project that opened up around the Greensboro Metro Station last year, a bevy of new retail tenants has opened, including Tysons’ first Whole Foods, an Ethan Allen furniture showroom and Functional 45 Training, a fitness studio. A ShowPlace ICON theater will soon open its doors, rounding out the entertainment offerings for new residents and visitors to the development’s two residential buildings, which are in the pre-leasing process.

CORRECTION, Jan. 16, 10:45 A.M. ET: The ShowPlace ICON movie theater at the Boro has yet to open. A previous version of this story stated it had already opened. This story has been updated.