New Kids On The Block: Georgetown Hearing that Amazon will open a 10K SF brick-and-mortar bookstore on the block that a beloved Barnes & Noble called home before closing in 2011 may cause some to laugh and others to cry. Amazon has designated 3040 M St. NW, most recently a Barney’s New York, for one of its 400 planned bookstores where nostalgic or kinesthetic customers can handle tangible copies of content.

Amazon may use the space to showcase its tech products, including the voice assistant Echo, the Fire Tablet, the Kindle e-reader and the Fire TV stick with Alexa voice remote. Other stores have featured subtle nods to Amazon’s online bread-and-butter business, with a “Books That Inspired Amazon Originals” section and selected excerpts of customer reviews of books. 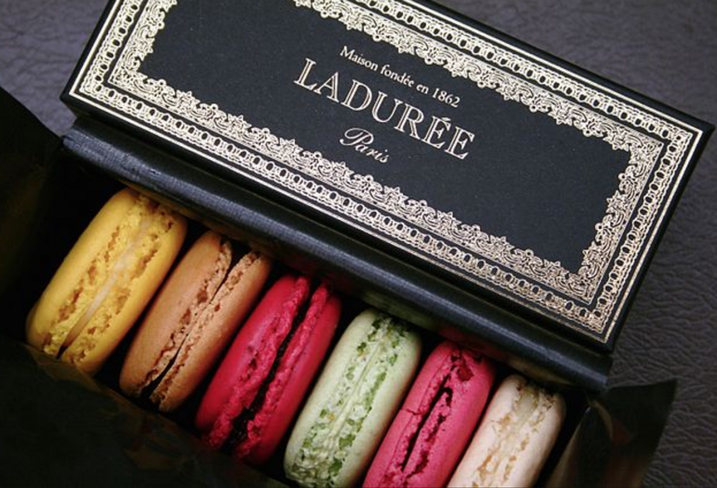 Laduree, an internationally renowned French patisserie known for its signature macarons (the almond and meringue-based sandwich cookie, not to be confused with the coconut macaroon), opened in Georgetown in April. The company chose M Street, which, along with Wisconsin Avenue, commands the highest foot traffic, for its fourth U.S. location. 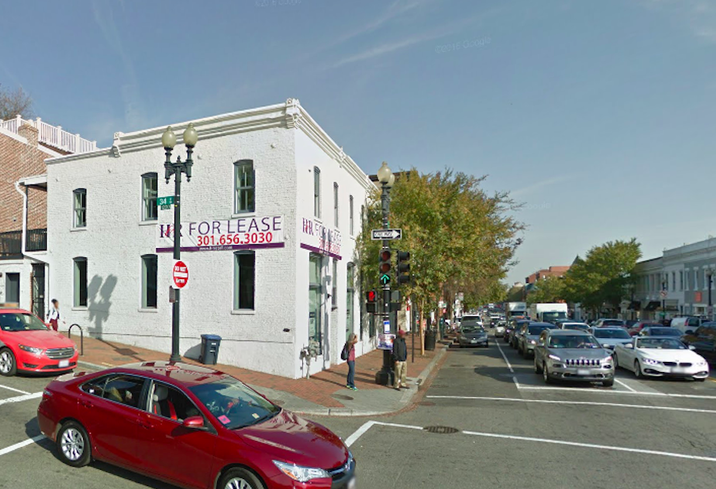 Georgetown’s third Starbucks will open in 2,600 SF on the first floor of 3347 M St. NW, former site of the chain Capriotti's sandwich shop. Just before its summer break in June, the Georgetown-Burleith Advisory Neighborhood Commission approved design plans for the store, which will include seating for 45.

The commission, initially opposed to Starbucks’ signage, may have been won over by the coffee behemoth’s commitment to honor a one-time tenant, the Cellar Door. The store will exhibit photos of the acts the old entertainment venue hosted.