In The Works: Top 5 Developments Coming To Fairfax County

RPAI is hoping to capitalize and expand on the interest the vibrant Mosaic District in Merrifield has generated. The Mosaic District town center transformed a relatively sterile area into a burgeoning community combining the walkability of a small town with the storefronts and cosmopolitan vibe of a major city. High-end restaurants and retail began popping up in 2012 to transform the area. 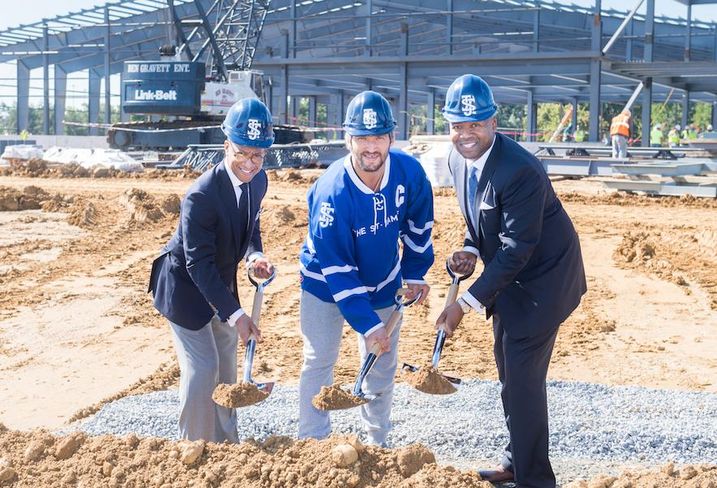 The complex also includes a 20K SF entertainment center, a water park, a spa, sports-oriented retail and a restaurant concept from an unnamed celebrity chef.

The project held a groundbreaking ceremony last September featuring Washington Capitals superstar Alex Ovechkin. It is on track to open this September. 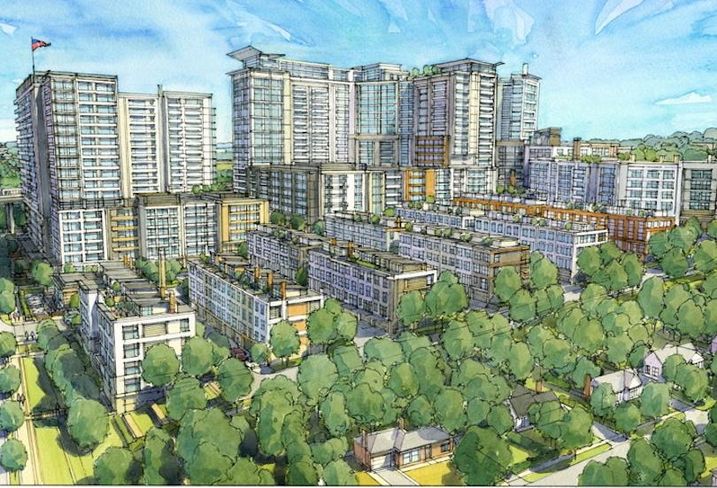 The Huntington Club Condominium Owners’ Association voted with 87% approval to terminate itself, and allow IDI Group Companies to build a more-than-3M SF transit-oriented, mixed-use community in its place.

The 19.5-acre HCC site is adjacent to the Huntington Metro station. The Fairfax County Board of Supervisors proposed a plan amendment that would increase the allowed density on the 19-acre site and provide for 200-foot-tall buildings.

The developer will either buy out HCC owners or grant them units in the new development, which will break ground in 2019 and deliver in phases throughout the next decade. 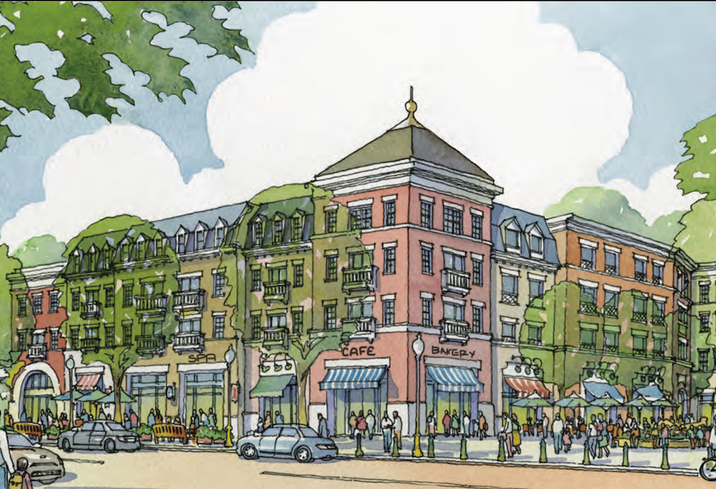 Developers: Comstock Partners and the Town of Herndon

Comstock Partners is embarking on another transit-oriented venture along the Silver Line, this one a public-private redevelopment in Herndon on a 4.7-acre, town-owned plot. Comstock is the developer behind Reston Station and Loudoun Station, both around Silver Line stops.

The Herndon Downtown Development will be a cultural arts district and multifamily community featuring 281 apartments, 18K SF of retail, an 18K SF arts center, an arts plaza and walkway and a 761-space parking garage.

The town will contribute $3.6M to the redevelopment effort, and Comstock will provide an estimated $12M worth of public amenities. The development is expected to generate significant tax revenue for Herndon and Fairfax County. Groundbreaking is slated for 2019, and project completion is expected in early 2021.

The Promenade at Reston Station 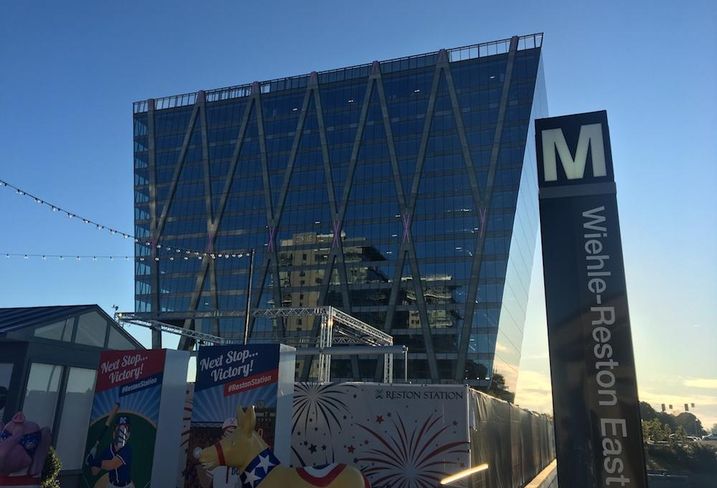 At Wiehle-Reston East, the last stop on the Silver Line in Phase 1, Comstock Partners is planning a 761K SF, multifamily-heavy mixed-use community.

The walkable, bikeable, transit-oriented Promenade at Reston Station will have 500 residential units spread across two mid-rise buildings. Plans also call for 91K SF of ground-floor retail, 178K SF of either office or hotel and a “woonerf,” which is a Dutch word for an experimental large public plaza element.

Comstock plans to unite the Promenade and nearby Reston Station to create a large, cohesive neighborhood. The developer plans to break ground on the Promenade mid-2019.

CORRECTION, JAN. 31, 6:10 P.M. ET: A previous version of this story incorrectly listed Streetsense as a developer for the Huntington Club Condominium project. Streetsense is a planning consultant. The story has been updated.