As Arlington County competes with its neighbors to attract retail and office tenants, it may be standing in its own way. 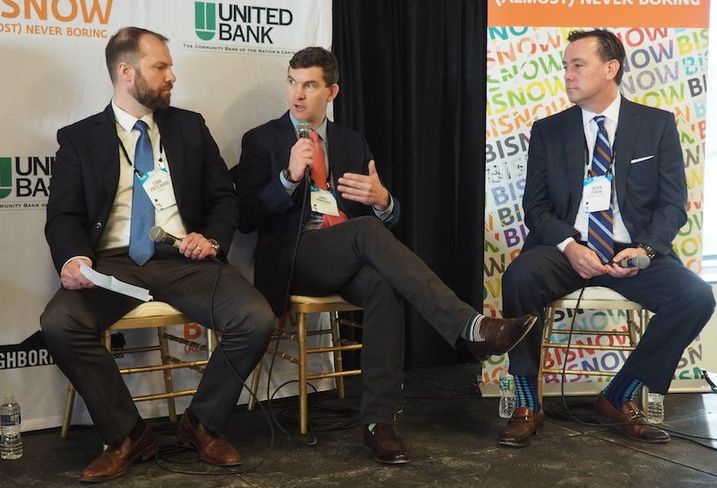 Developers, brokers and restaurateurs say the county's lengthy permitting process has acted as a deterrent for some companies and needs to be improved if Arlington wants to keep up with D.C. and Fairfax County.

"What they've done since the '70s when we opened the Metro is they've really legislated development and retail into a very tight band," said VanHorn, speaking Thursday morning at Bisnow's Future of Arlington County event. "They don't want the risk of having a failure or something that's unusual on the downside, but also it really limits the upside. So we find it very hard to find opportunities."

In Crystal City, where the developer is focused on revitalizing its large portfolio of obsolete office buildings, JBG Smith hopes to create outdoor plazas with restaurants opening out onto them and outdoor cafés lined with trees, VanHorn said.

"That's going to be a conversation that is going to be long and drawn out," VanHorn said. "I think the county needs to provide flexibility ... D.C. is very appealing, there are a lot of by-right opportunities, a lot of natural activity. I think we need to open our arms a little bit and allow some of that to happen here."

Those concerns were echoed by one of Arlington's top restaurateurs, Scott Parker, who owns Don Tito, A-Town, Barley Mac and The G.O.A.T. 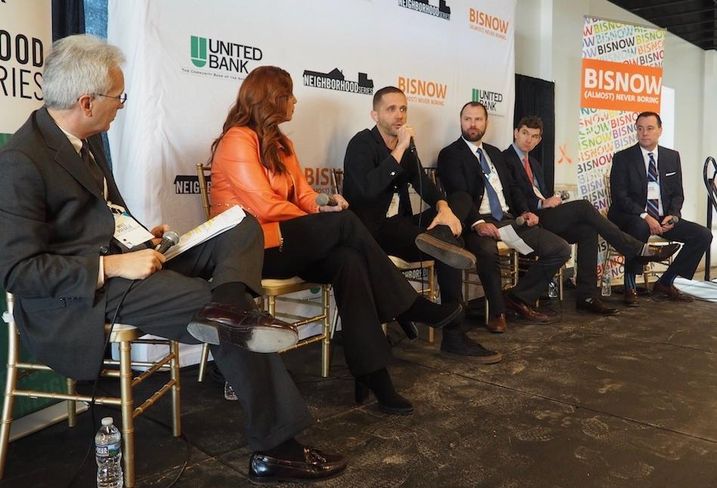 "If we want these things we’re talking about that Arlington wants, these creative concepts, these cultural experiences, we need to get with the times and speed things up a little bit," Parker said. "These creative thinkers are also fast movers. They’re putting together these brands that are new and unique and they want them out there now."

Parker said there is a preconceived notion among restaurateurs that it is difficult to get places open in Arlington, and the county needs to improve that image if it wants to compete with D.C. for new concepts.

"A lot of the men and women I connect with that own and operate all different types of venues and establishments in D.C., they’re deathly afraid to come here," Parker said. "They feel like D.C. is still the wild, wild west and, over here with all our rules and how long it takes to open, it’s just not worth it to go through all the headaches." 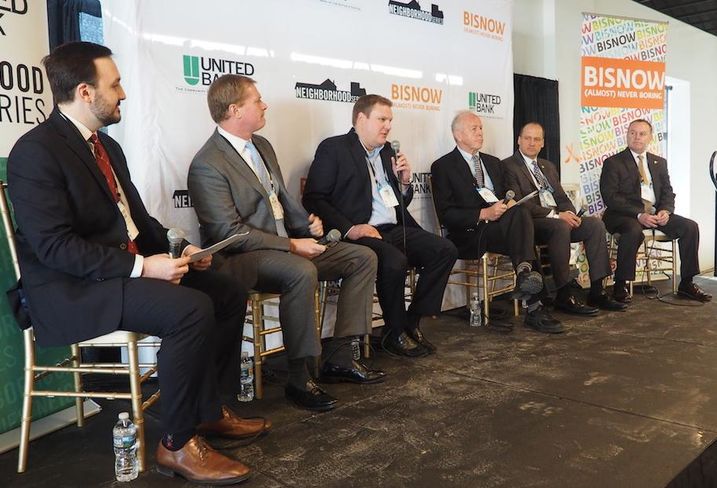 The effect of the county's poor image among restaurateurs is fewer places for its office tenants and residents to go out, leading them to cross the river for better options. JLL's Yorke Allen experienced this after signing one of Arlington's largest office deals in recent years, Nestlé's U.S. headquarters relocation to Rosslyn's 1812 North Moore.

"When we signed Nestlé, we said, 'All right let’s go have a celebration dinner,' Allen said. "We went to D.C., not Rosslyn. How do we change that?"

"We do have tours from tenants that aren't in Rosslyn who see that and feel that and get excitement to come to Rosslyn and come to Arlington," Allen said. "You see the same thing with the mall in Ballston." 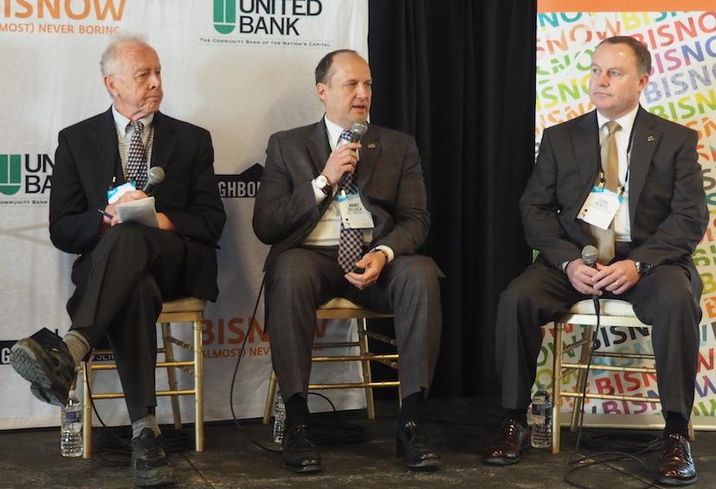 The headaches in Arlington's planning process are not limited to restaurants and retail tenants. Large companies have also found Arlington can be more difficult to build out office space in than its neighbors, KBS Cos. Regional President Marc DeLuca said.

DeLuca gave the example of Northrop Grumman building a new, 385K SF Fairfax County office. He said the county had the permit approved in three weeks, allowing construction to begin in a fraction of the time it would take in Arlington.

"I know when I'm going to get a permit — I'm going to get one now for a 20K SF tenant — I know it's going to take us at minimum probably three months to get that through in Arlington," DeLuca said. "Before when we moved in another tenant it took us about five months. It has come down, but it's still a long process." 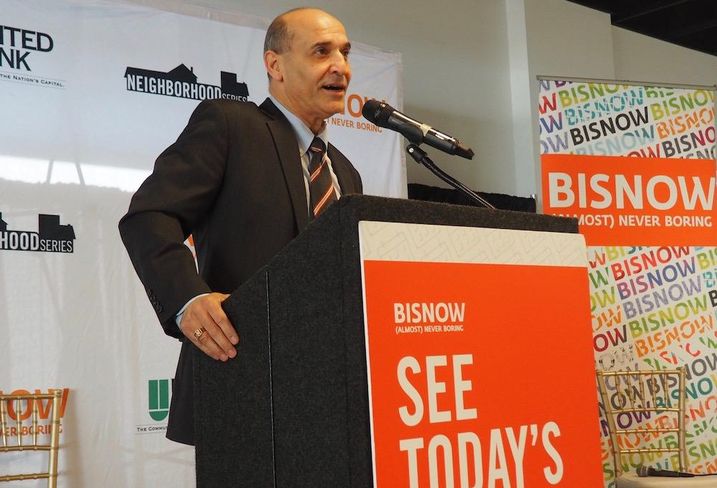 Even Arlington Economic Development Director Victor Hoskins took a jab at the Planning Department, calling it "complicated" to get company names printed on Arlington's buildings.

But Hoskins said the county has a host of positive attributes that have made it increasingly attractive to companies. He said Nestlé put out advertisements for 181 new positions and received responses from 20,000 qualified candidates, a sign of the area's highly educated workforce.