From Downtown Bethesda to White Flint, Rockville and Wheaton, Montgomery County has a wide range of areas with large development pipelines.

Developers speaking Wednesday at Bisnow's Bethesda and Beyond event, in addition to discussing some of the challenges the county faces, talked about the major projects they have planned throughout the county and the future they envision for these neighborhoods. 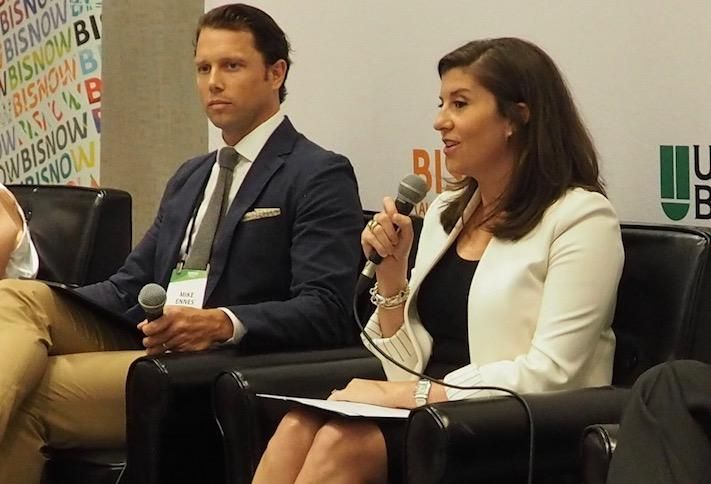 The skyline of Downtown Bethesda is lined with cranes as developers build the area's first wave of new high-rise office construction in years. These developments include Marriott International's new build-to-suit corporate headquarters, office towers from Carr Properties and JBG Smith that have experienced significant pre-leasing, and a new spec office and hotel project from Stonebridge.

"There are a few commonalities they’re seeking: an urban environment, access to multiple modes of transportation, a vibrant amenity base and the ability to tap into talent," Murray said. "That's all accommodated in Downtown Bethesda."

While Downtown Bethesda remains an engine for the county's growth, several other pockets are cropping up with major mixed-use projects that will create new walkable, urban-style environments. 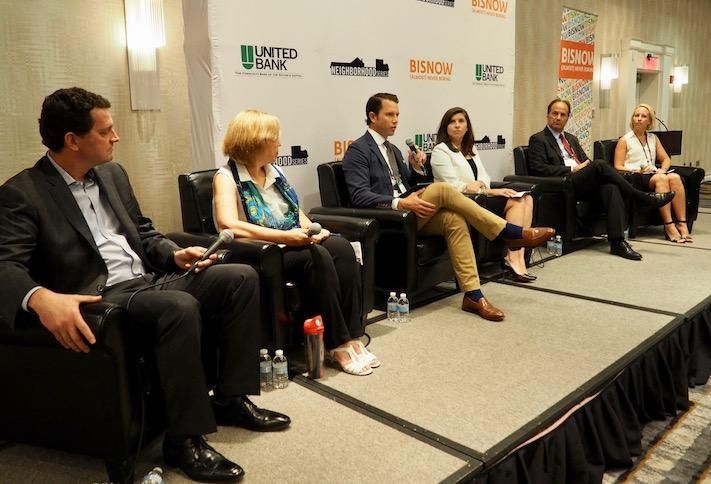 The developer is now building the 204K SF office building at 909 Rose Ave., where it plans to move its own headquarters, and it has three additional sites that could support office buildings. The full development is planned to total 3.4M SF, and Ennes said he thinks it will help the White Flint area capture some of the growth experienced by Downtown Bethesda.

“A county as diverse and large as Montgomery County certainly deserves more than one Bethesda," Ennes said. "We're as invested as anyone in the success of Downtown Bethesda, but there needs to be more." 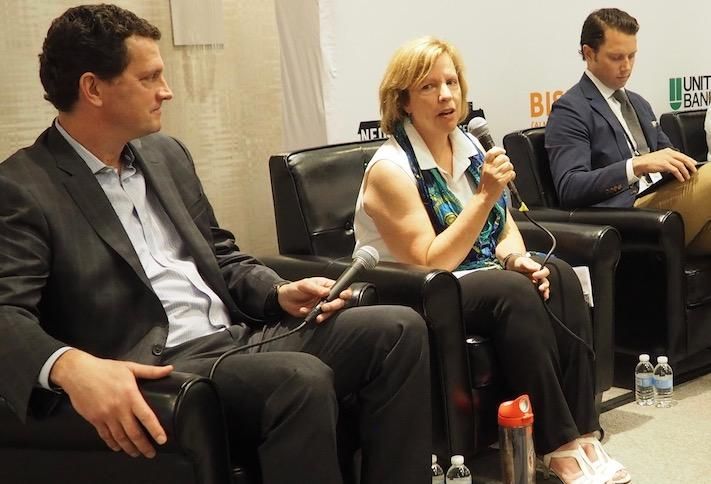 Stonebridge principal Jane Mahaffie, whose company is also building in Downtown Bethesda, sees potential growth in other parts of the county, such as Wheaton.

Stonebridge and Bozzuto are partnering with Montgomery County to build a new, $152M county headquarters in Wheaton that will be filled with more than 900 government employees. Mahaffie thinks that project will be a catalyst for additional growth in the area.

"That’s an interesting market on the other side of the Red Line; it's more of an emerging market," Mahaffie said of Wheaton. "Over time, watching the buildings get assembled and the people that do business with the county moving over there, it will be interesting to watch over the next 10 years to see how Wheaton develops with that revitalization project." 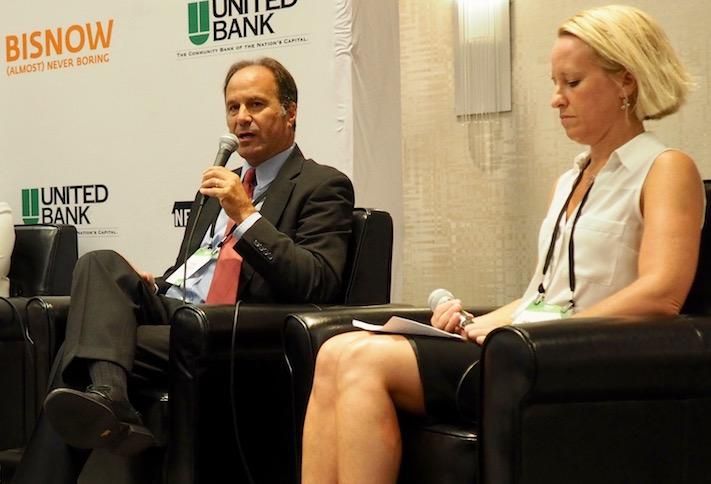 In Rockville, Duball is planning an 18-story, mixed-use development with 250 market-rate apartments, 150 senior affordable units and 19K SF of retail. The project represents the second phase of Rockville Town Center, which also includes a 263-unit apartment building, a 140-room hotel and 17K SF of existing retail.

"Rockville is an area that is moving from suburban to urban," Duball President Marc Dubick said. "More people want to live in an urban context, and they're going to find Rockville to be a lower-cost alternative. There are a lot of opportunities, and I think over time people will see Rockville has a lot of upside."

CORRECTION, JULY 25, 9:50 A.M. ET: A previous version of this story incorrectly stated the percentage of pre-leasing for the 4747 Bethesda Ave. office tower. This story has been updated.